Bizarro Briefs: Become your own chia pet … TO SURVIVE 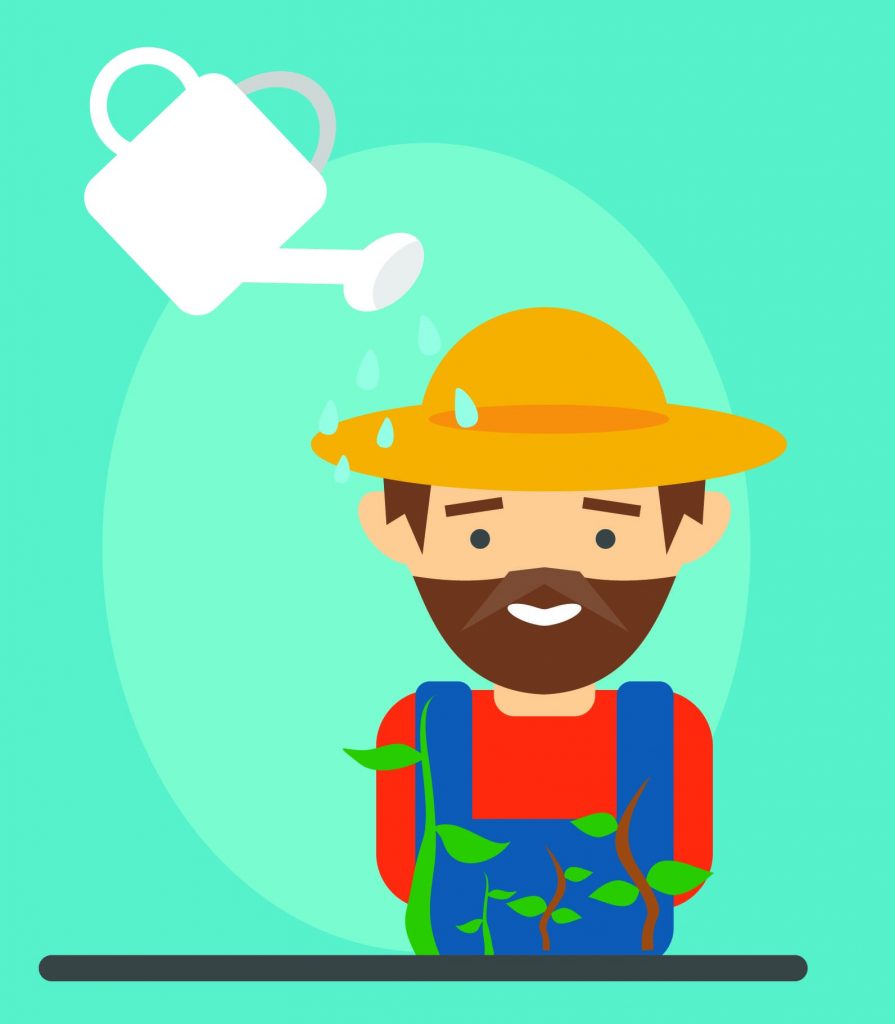 Become your own chia pet … TO SURVIVE 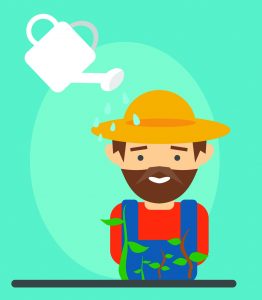 Climate change is a scary concept and is driving people to extreme lifestyles, but it was left to a Californian landscape architect to offer us the self-sustaining vest — essentially a wearable farm that can be watered using the wearer’s own urine. As reported by CBC Radio, the vests are designed to feed the wearer in a dystopian (and ever more realistic) future scenario where climate change has made soil unworkable and people are forced to flee floods and severe storms. Seeds are placed directly into a fabric and the crops take about two weeks before they can be harvested. The foodstuffs include cabbage, radish, sorrel, and lettuces, though the designer said she experimented with peanuts and mushrooms. The vegetables are one thing, but the designer said eventually she’d like to incorporate pollinator habitats into the vest as well. So, bees? Anything to survive, we guess.

Don’t flush underwear down the toilet

That was a lesson learned in a recent trip on an inter-island ferry in New Zealand in which pressure built up from flushed underwear caused a pipe to overflow and spray urine on a family waiting dockside in their car. The family unfortunately had the windows open while observing the large boat. That was bad enough, but crew members, one of which was reportedly “looking absolutely horrified, totally drenched in pee” had to fix the problem. The blockage was eventually removed, and the crew made extra sure to bring passengers’ attention to the bathroom signs urging them to only flush toilet paper down the toilet.

Robots are among us

It wasn’t Santa Claus who prompted a North Carolina couple to call police on Christmas Eve, believing an intruder was in their home. The suspect was a robot vacuum that had somehow started and then gotten stuck, and its beeping and banging woke up the couple, filling them with fear. According to various news reports, the husband, a military veteran, grabbed a gun, sent his wife to hide “in a safe place,” and then dialed 911. Sheriff’s deputies from Forsyth County who responded to the home found the robot vacuum, called a ROOMBA, which the couple had only had for a day or two and still weren’t familiar with. The husband told the AP that “it’s better to be safe than sorry” and said he would call 911 again, even if making a mistake.

Arguments between roommates can be understandable. Between dividing up chores, paying bills on time, and having guests over, sharing a small space together can lead to tension if not properly diffused. One thing is for sure: don’t follow this Canadian man’s example. Last week, tensions boiled over when two roommates began arguing over the volume of a video game. The two men began physically fighting and one man, a 40-year-old mind you, grabbed a glass bong and hit the other over the head, causing the piece to shatter. Peace and love? Not so much when it comes to loud video games, apparently. Police had no information on what game was being played.

A man from Utah thought it would be a great idea to pave the way for the cyborg apocalypse by implanting a chip into his hand, which allows him to unlock his Tesla car, among other things. The man, from Provo, Utah, has four chips implanted in his hands, one of which allows him to electronically unlock his car with a wave of his hand. The other chips unlock doors at work, allow him to log on and off to his computer, and share contact information using the same tech as Apple Pay and Google Pay. Most of his installations were installed by a family member, but the Tesla implant required the help of a piercing studio.

In a Bizarro Brief that’ll make every staff writer and editor at the Valley Advocate turn green with envy, a TV broadcast reporter from Spain was among the winners announced on live TV for the country’s lottery. Natalia Escudero, a reporter for RTVE, was delivering a report on the National Lottery’s annual Christmas drawing when she discovered she won $5,545 and celebrated with other winners on live TV.

You’re a mean one, Mister Grinch

A southern New Jersey family was left perplexed by a note left on their front doorstep on Christmas Eve. The note stated that the family’s Christmas light display had a “lack of neat, organized and/or classy lighting.” The letter-writer urged the family to “reflect on your flaws this offseason and correct them for next year.” The note was accompanied by an enclosed box of white lights to “jump start your 2020 planning.” A family member told the local newspaper, “It was the rudest and most ignorant award from my neighbors. I’ve had an awful year, so getting this letter hit a nerve.”

An Alaska man allegedly robbed a credit union and then used his newly acquired funds to do a little shopping, police said — but he also dropped some change into a donation bucket outside one store. Authorities say the 34-year-old suspect faces a federal bank robbery charge for taking $947 from the Alaska Federal Credit Union in Anchorage. The Anchorage Daily News reported the man demanded money in a note given to a teller, though he did not display a weapon during the robbery. Surveillance video later showed the suspect by a nearby Chuck E. Cheese restaurant and then going into a Walmart, where he bought cigarettes, a lighter, a hat, a vest, and a neck covering. He then dropped some coins into a donation bucket outside the store. The man was later arrested near the Anchorage Public Library, police said.

A suburban Chicago man who has been arrested and convicted for decades for driving with a revoked license was recently sent to prison for six years — following his 26th charge for the crime, dating back to 1982. Spokesmen for the state attorney’s office and the Illinois Secretary of State’s office said they had never heard of anyone getting arrested and charged that many times for driving with a revoked license. “If it’s not a record, it’s right up there,” said Dave Druker, spokesman for Secretary of State Jesse White. A spokesman for the county’s state attorney, meantime, did not know if the 62-year-old defendant had ever been sentenced to prison for previous convictions. The man’s most recent arrest came in March after he crashed his pickup truck into a parked car. At that time, the Associated Press reports, he was driving with a license that had been revoked for life following a 2010 conviction for aggravated drunken driving.