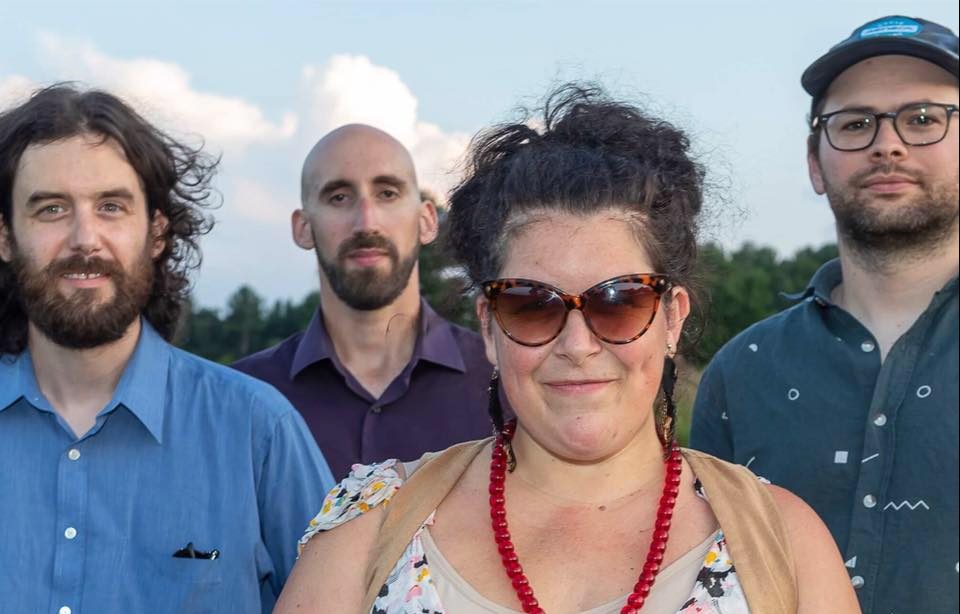 Kick off the New Year with one of the Valley’s best-seasoned singer-songwriters  — Ray Mason — along with his iconic Silvertone guitar. Mason has been performing in the western Massachusetts music scene for decades and this Saturday he’ll return to Bread Euphoria for its Saturday Night Rise series. With more than 40 years of experience on stage delivery folk-tinged rock ‘n’ roll, make sure to catch Ray Mason in Haydenville this weekend. Bread Euphoria Bakery & Cafe, 206 Main St., Haydenville. 5:30 to 7:30 p.m. Free admission, but make sure to tip your local musician.
— Chris Goudreau 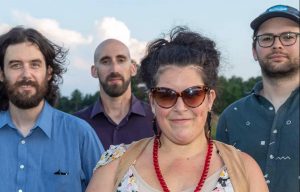 Praised for her powerful voice that can howl like Etta James and yet still sooth à la Patsy Cline, singer Kate Lorenz brings her rock and roll outfit to Progression. She has a hand in several genres: roots rock, folk, honky-tonk country, motown, blues. The list goes on. Her 2018 album, Sing When Lonely, is a showcase of her songwriting abilities in music steeped in American tradition. She’s cultivated a following in western Massachusetts through her work with her previous band, Rusty Belle, a band from Amherst formed with her brother Matt Lorenz a.k.a. The Suitcase Junket. If upbeat, energetic rock and roll is what you’re looking for, get to Progression, 9 Pearl Street, Northampton. 8:30 p.m. to 11:30 p.m. Free.
—  Luis Fieldman

Livingston Taylor and Susan Warner at the Academy of Music // SATURDAY

James Taylor is not the only musical one from a family that included a number of talented siblings. Younger brother Livingston Taylor has also topped the music charts over the years, with Billboard hits such as “I Will Be In Love With You” and “I’ll Come Running,” and he’s adept on guitar, piano, and vocals. He also teaches at Boston’s prestigious Berklee School of Music. Singer-songwriter Susan Warner, meantime, has been playing the area for years, showcasing her original folk-based music and powerful vocals; she received a master’s degree in classical voice  from Temple University. At 8 p.m. at the Academy, 274 Main St. in Northampton. Tickets are $25-$35. aomtheatre.com.
— Steve Pfarrer

Looky Here in Greenfield will be hosting a workshop class this Saturday teaching crafters how to make 2D images with roving and felting needles. The class entails pressing wool into fabric to make 2D images, whether that’s for clothing or to hang on your wall. All materials are provided. The workshop will be led by Northampton-based fiber artist Zelda Mazor-Freedman, who works on doll making, felting, knitting, and other folk art. Looky Here. 28 Chapman St., Greenfield. 2-5 p.m. $15 to $25 sliding scale.
— Dave Eisenstadter