Cinemadope: Guy Ritchie returns to crime with The Gentlemen 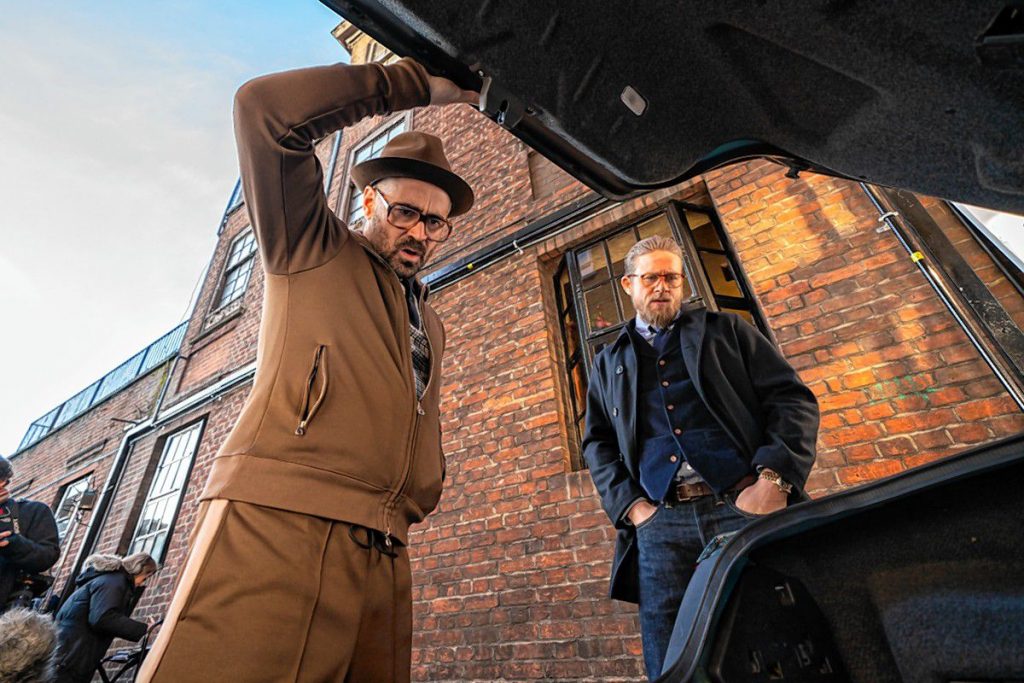 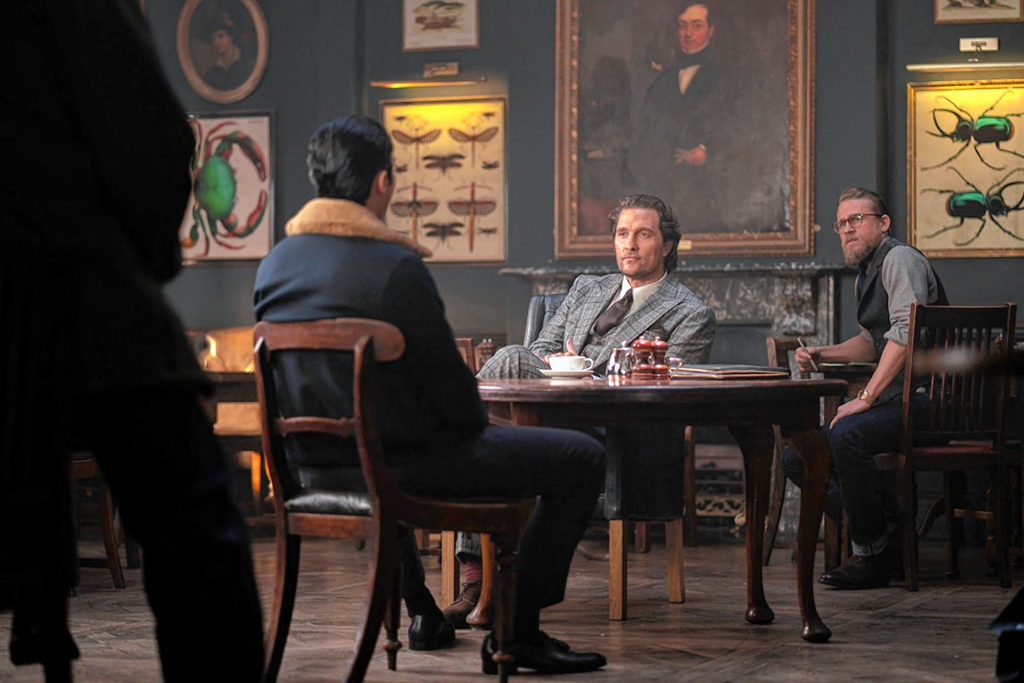 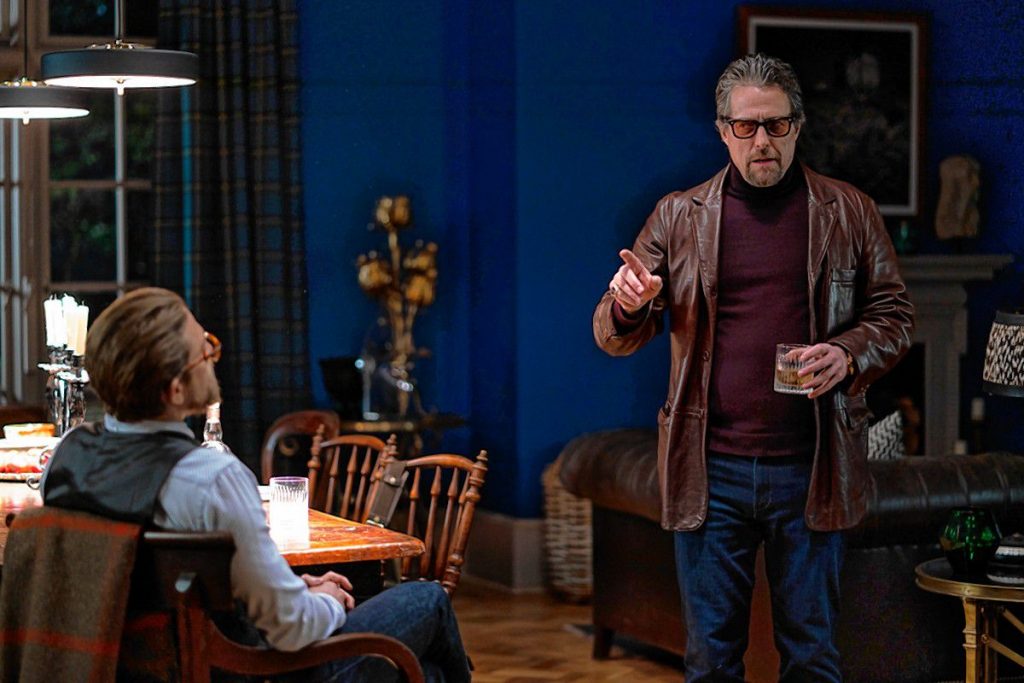 There was a time, once, when British director Guy Ritchie was considered the across-the-pond reflection of Quentin Tarantino. The filmmaker who, four years after Tarantino’s Pulp Fiction and six after Reservoir Dogs, started pumping out stylish if patchy tales centered on the low end of the British criminal class: guys who cheat at cards and pay to get fights thrown, but whose station remains the same, however rich they might hope to become.

It was a fun enough way to break into the scene back then, although even then it seemed like something of a knock-off, at least to my American senses. From the get go, Ritchie’s cast of characters has always leaned heavily on broad stereotypes and the idea that everything we need to know about a character can be gleaned from an outlandishly over-the-top accent. But if Tarantino could be accused of playing with stereotypes — his love of kung fu tropes comes to mind — his tend to be built on an honest feeling of homage. With Ritchie’s slang-heavy scammers everything feels a bit like listening to a racist relative tell a story at Thanksgiving dinner.

Now — after detouring though Sherlock Holmes and doing an odd turn as director of Disney’s live-action Aladdin remake, of all things — Ritchie is returning to his roots, for better or for worse. The Gentlemen is his latest, and it’s another mosaic of a crime story that pops backward and forward in time to tell the story of an American abroad.

Matthew McConaughey is Mickey Pearson, the American who has built an enormous (and enormously profitable) pot-dealing operation in London. Tiring of the game, Pearson has decided to entertain the idea of selling out while he’s on top. But once word gets out, it sparks a frenzy among his would-be successors (Succession’s Jeremy Strong and Crazy Rich Asians’ Henry Golding, each of whose characters are reduced to mannerisms and cultural shorthand). Soon, there’s a bloodbath spilling out into gentrified London.

To tell his story, Ritchie uses the framework of a screenplay being described by Fletcher (Hugh Grant, playing it seedy), an investigator for a tabloid. And as filmmaking goes, it’s a nice trick. But when you’ve got an Asian character named Dry-Eye who is described as having a “ricence to kill,” it starts to feel like the flashier stuff is there to help paper over the ugly bits.

Also this week: if you leave The Gentlemen still jonesing for actual Tarantino, The Stone Church up in Brattleboro has you covered. A renovated Victorian Gothic church, the venue offers up a mix of music and performances, but on Monday it’s movie night, with free entry and a full bar. This week the Church brings in a pair of Tarantino classics that nearly bookend his career to date. His 2009 war story Inglorious Basterds, starring Brad Pitt as Aldo Raine, the head of a Nazi-hunting Jewish-American Army outfit, starts the night off at 6 o’clock (doors open at 5). Following that, the director’s 1992 breakthrough Reservoir Dogs — a crime tale about the aftermath of a heist gone wrong, and the mystery of who betrayed who — will be screened. While it was probably Pulp Fiction that left the deeper imprint just a few years later (again, for better or for worse), the bones of what makes Tarantino his own man were already laid wonderfully bare in this earlier work. See it, and you’ll never hear “Stuck in the Middle with You” the same way again.