Making a Comeback: A preview of Double JJ Presents shows coming up 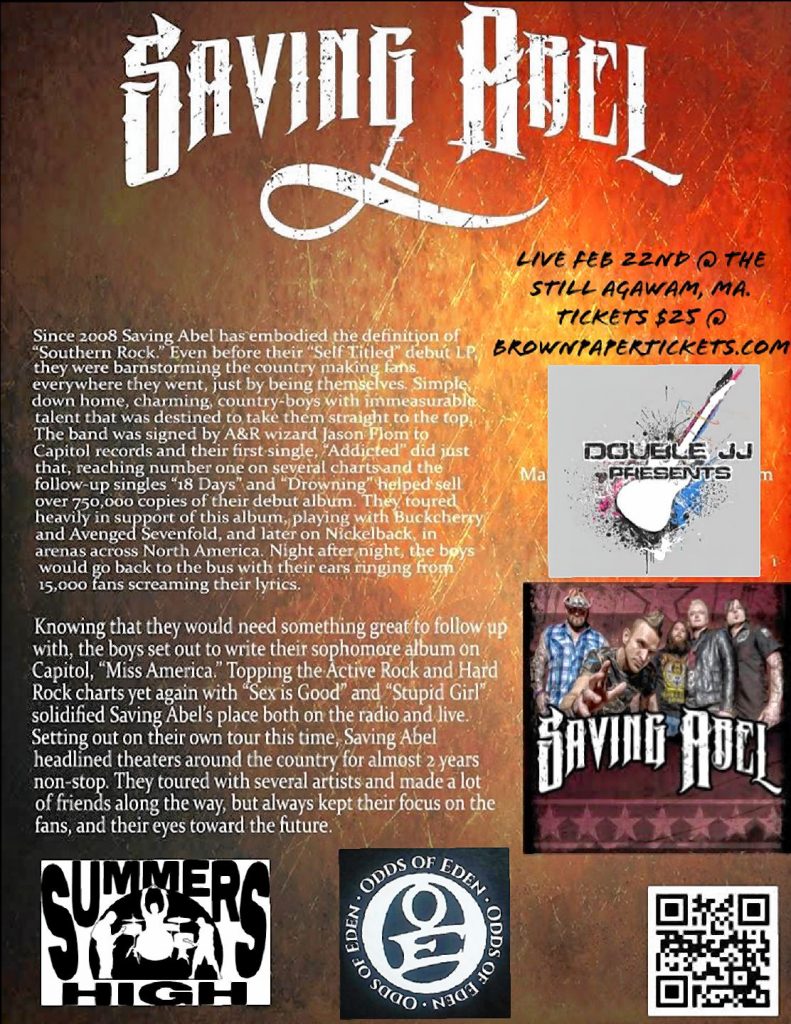 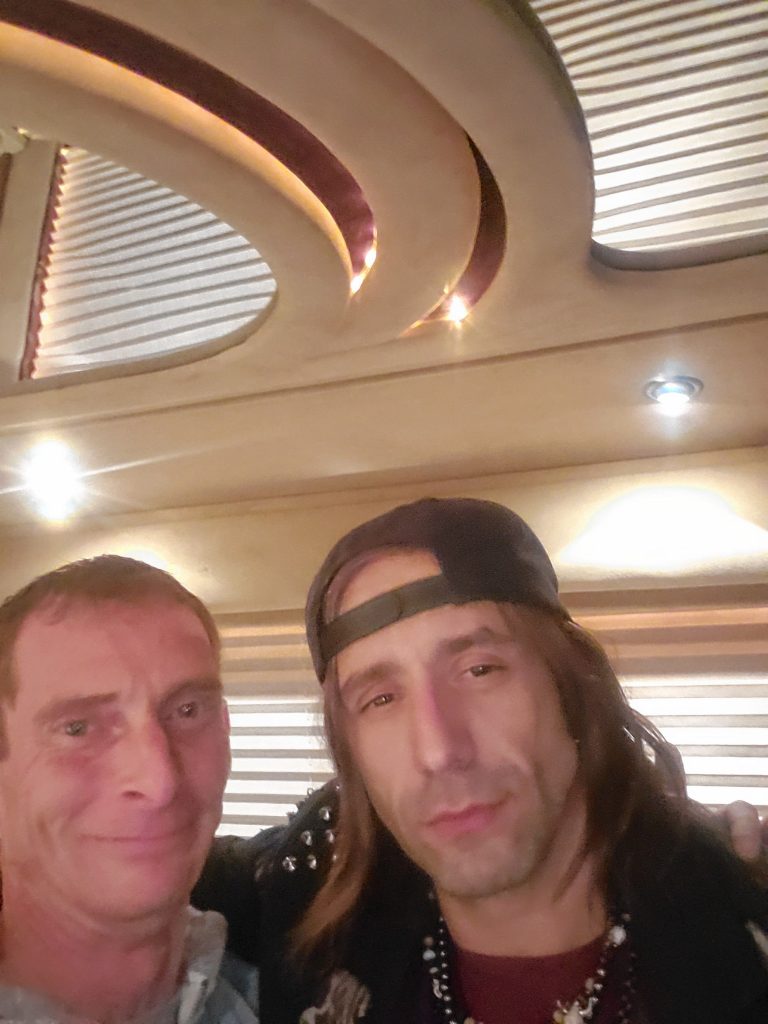 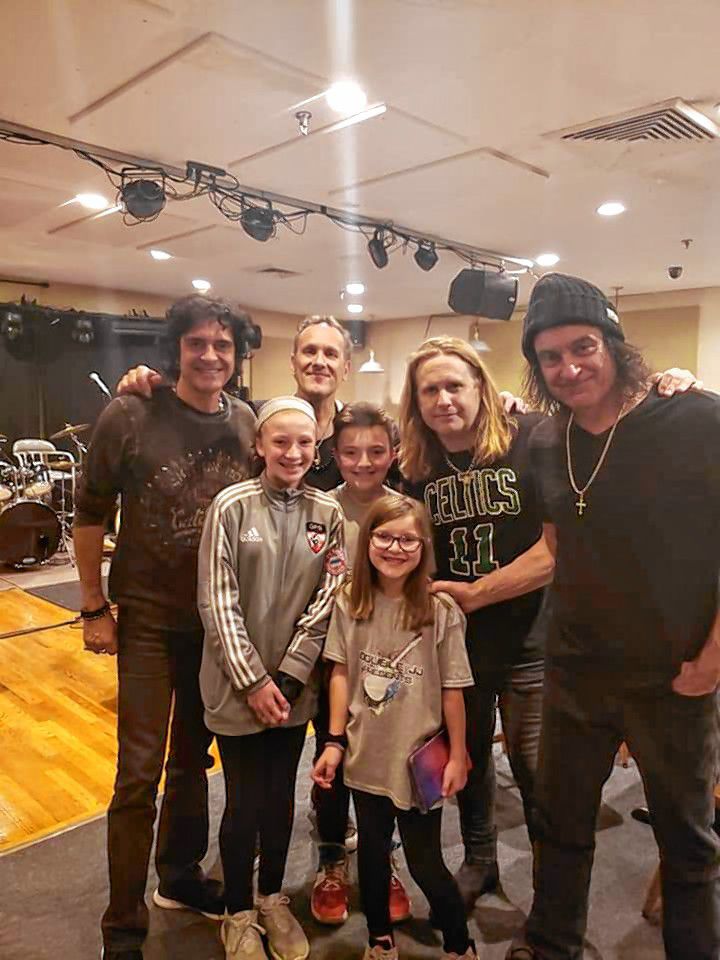 Last in Line with Joyce and daughters. Courtesy photo

John Joyce started booking local bands back in 1998 while he attended Westfield State. What started it all was his friends from college — who were in a band called The Infamous Shoeless Joe — had inquired if he could help get them shows in the area. He started booking them shows locally and all over New England. That band later became the Valley’s legendary The Fear Nuttin Band. 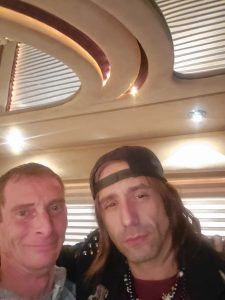 The shows Joyce booked began to draw crowds and do very well. He ended up getting hired to book shows at Springfield clubs: Theodores, Fat Cats, The Hippodrome, and even at Hartford’s Webster Theater.

When the opportunity came in the early 2000s to open his own club, Joyce jumped at the chance. It was named the Springfield Music Hall and it was located in downtown on Worthington Street. The club booked national bands as well as local original talent. Joyce at the time also opened his own promotion/management company called Mad Monkey Music, in which he promoted the club’s shows and managed a few local bands. Old college buddies The Fear Nuttin Band, HYDE, and Hartford’s Giaha to name a few.

Back in 2006 after close to a decade of being in the music scene, Joyce stepped away for personal reasons and a year later he became a father.

Years later, “I realized the music scene around here was nothing like it was,” Joyce said.

With his daughter older and his wife fully on board, Joyce’s new promotion company Double JJ Presents came to life.

“I was able to continue doing what I love to do,” he explained. “My current focus is to bring in national acts that people actually want to see, and that are still relevant, and keep ticket prices at a very affordable cost.” 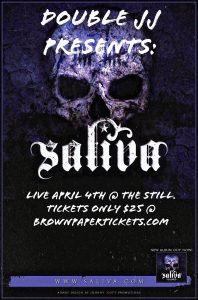 He had a couple of shows at Club One in Agawam this past November. He recently booked a handful of shows at the new location for The Still Bar and Grill in Agawam and one upcoming show at Poor Richards in Chicopee.

Saturday, February 1, is going to be a full metal lineup. Poor Richards in Chicopee will be the venue for this gig, with New Haven’s infamous Dead By Wednesday, Wallingford’s Eyes of Theia, Springfield’s Dead Reflections, and Valley favorite Disguise the Curse.

“We’re actually working on new material now and the master plan is to release it this year,” Disguise the Curse vocalist Michael Merrill said through a text. “Not sure if it will be a full album yet or more of an EP but something is coming for sure.”

On Saturday, February 22, at The Still, 2004’s radio hit “Addicted” will be I’m sure played live with southern rock band Saving Abel headlining. Local bands Odds of Eden and Summer’s High are opening.

Then on Saturday, April 4, another early ‘00s radio friendly band Saliva will also be at The Still headlining. Local bands Hero & The Horror and Adam’s Rib will be opening that show. 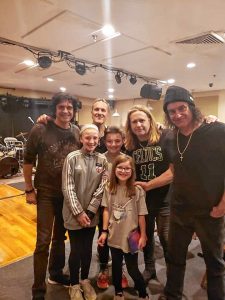 Last in Line with Joyce and daughters. Courtesy photo

“At the same time I want to always have the local scene involved and have local bands open up for the national acts,” Joyce said.

His main goal is to grow the local music scene and make it affordable for everyone to come out to a show. With The Still in a bigger location, it’ll make things easier to accommodate larger shows than what they had at their previous location near the Suffield, Conn., border. Plus their food is awesome and plenty of beer on tap to indulge in.

“I have a great team of people working with me, that understand this is about rebuilding a music scene,” Joyce explained, “while at the same time getting the Double JJ business off the ground.”