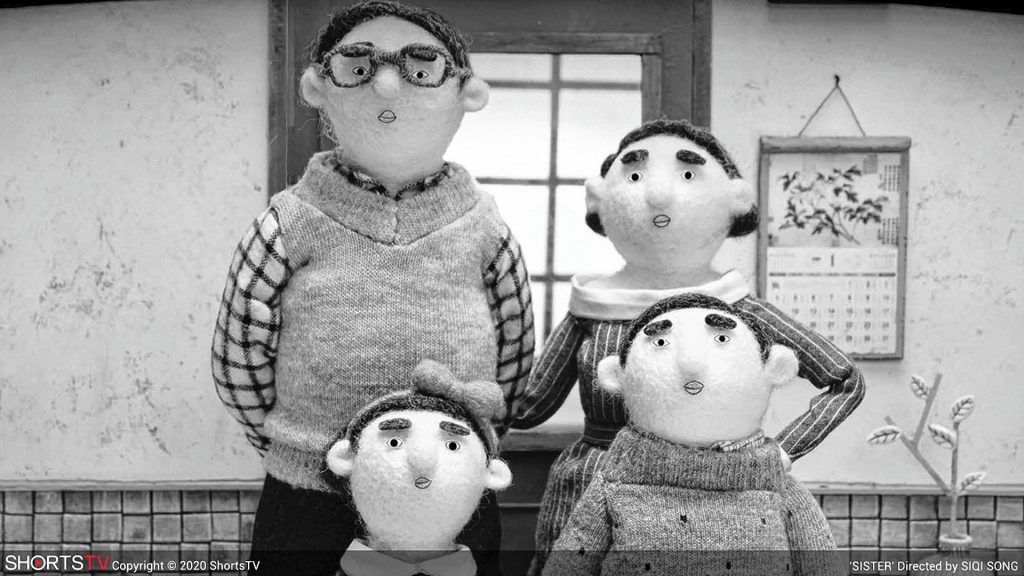 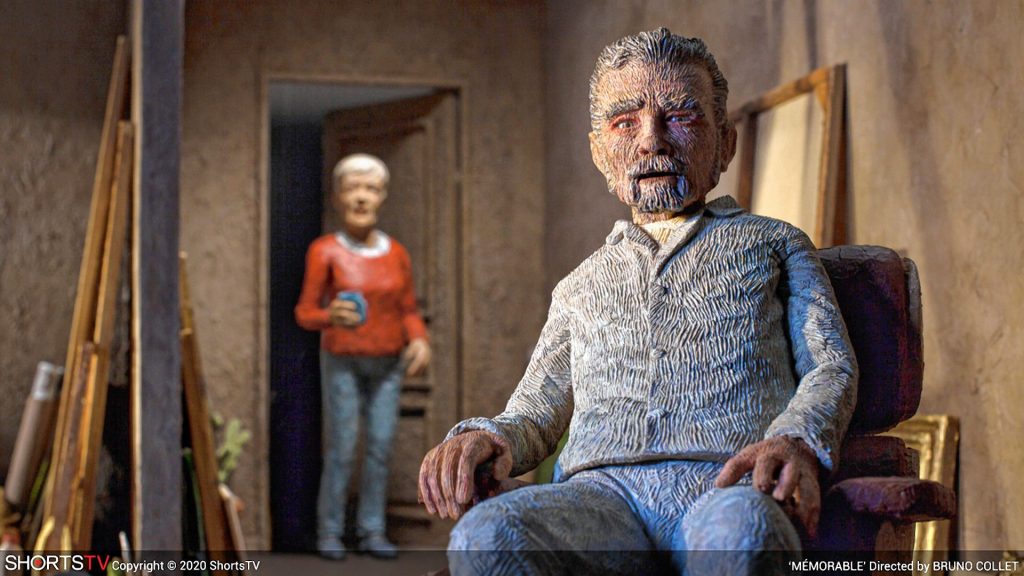 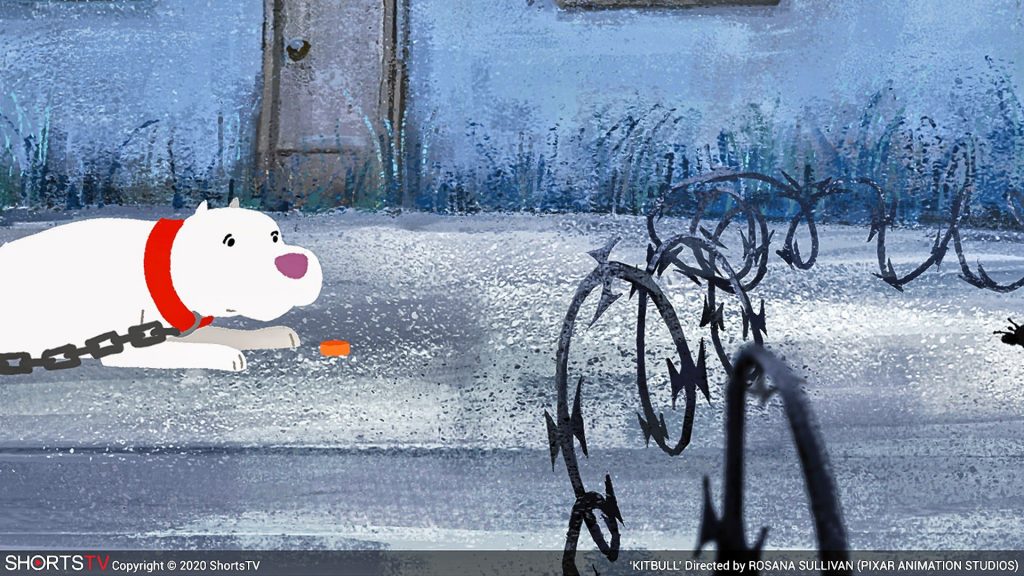 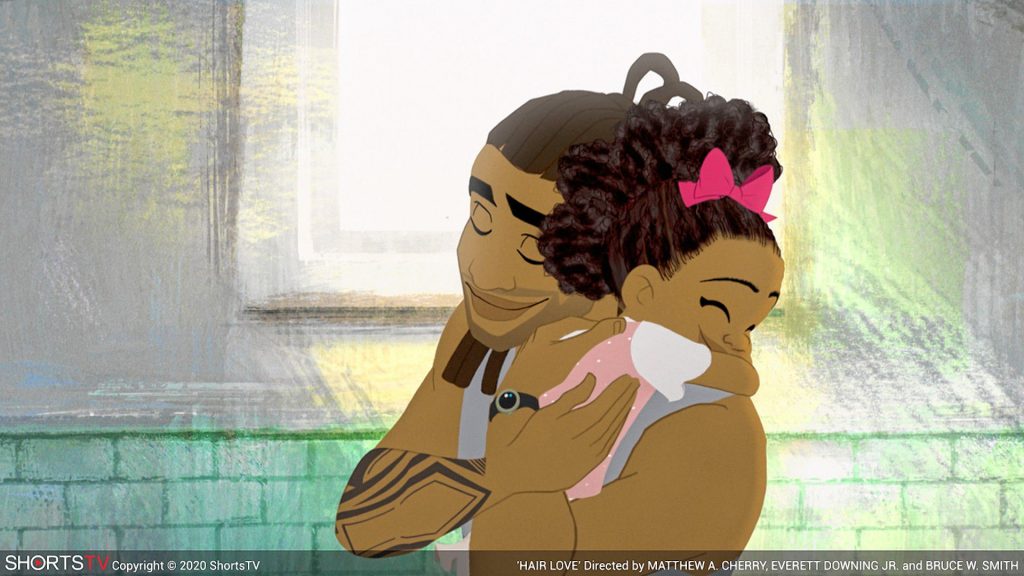 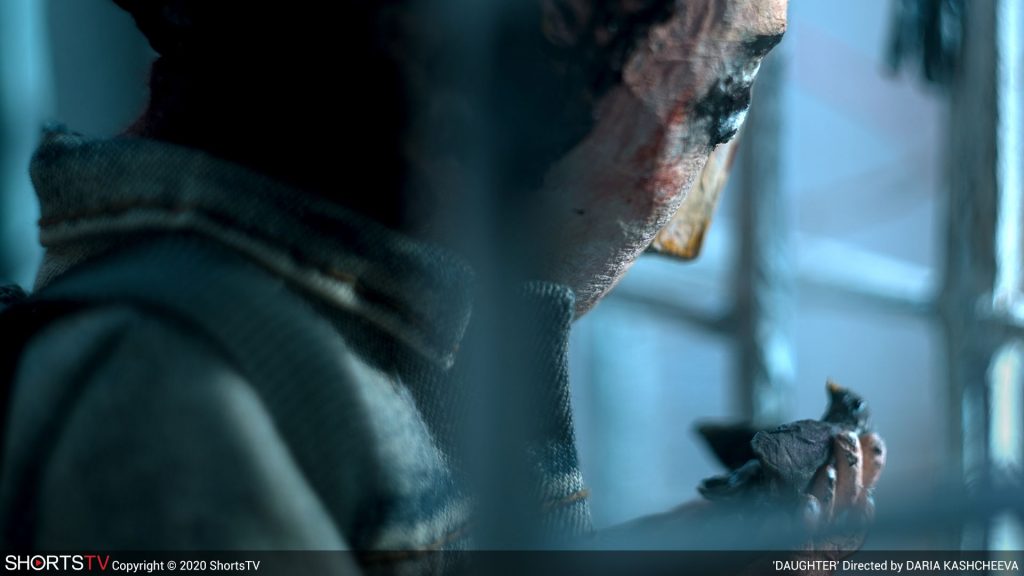 Ever since I was first introduced to the tiny hot dog, I have been an appetizer man. Those delectable little morsels — a bite or two at most — can contain a density of flavor that many full meals can only wish to attain. And while many are served ahead of an ostensibly heartier “main” course, I could (and, to be honest, often do) make a full dinner out of those richly delicious small bites. Keep your meat and potatoes, give me Roquefort popovers and stuffed mushrooms.

Come Oscar season, I feel the same way about films. Especially since the Academy returned to nominating a wider slate of films for Best Picture (they shifted from five to a maximum of 10 in 2009) I find that it all feels a bit overstuffed as a viewer. To be fair, I think the change was a good one; more nominees has opened the door to films that might have been left out when five blockbusters were jockeying for position. But it does, necessarily, bring a bit of bloat. So if like me you’re looking for a quick bite of something wonderful, the Berkshire Museum in Pittsfield might be worth a trip this weekend.

From Friday to Monday this week, the museum’s Little Cinema will host the Oscar-nominated short films in three categories: Animation, Documentary, and Live-Action. Each series features five films up for the top prize this year, giving filmgoers a chance to catch some of these under-seen small gems on the big screen before Oscar night.

Of particular note this year is the Animation series — it coincides with the Museum’s current exhibition The Art of Warner Bros. Cartoons, which opened last week and runs through mid-May. Featuring production art including drawings, paintings, and transparent celluloids (a.k.a. “cels”) used to create classic cartoon shorts from their 1930 debut through the early 1960s, the exhibition offers a window on the animation masters that set the standard for generations to follow. (Those classic Looney Tunes cartoons are also being shown in a special Saturday morning screening for parents who want to show their kids what cartoons were like in the olden days.)

A full list of all the shorts being screened is available at the museum’s website (berkshiremuseum.org), but here is a look at the animated fare vying for Oscar this year.

Daria Kashcheeva’s film Daughter (Dcera) tells the story of a father-daughter relationship by focusing on a moment of childhood misunderstanding involving an injured bird. Kashcheeva’s puppetry is urgent and full of emotion.

Hair Love is the short film from ex-NFL player Matthew A. Cherry and Karen Rupert Toliver. Like Daughter, this film also explores the father-daughter dynamic, this time through the experience of one African-American father learning to do his daughter Zuri’s hair for the first time.

Rosana Sullivan (a storyboard artist for Pixar films like Incredibles 2 and Monsters University) and Kathryn Hendrickson’s film Kitbull pairs a pit bull with a decidedly independent stray kitten. After living their hard lives alone for some time, the pair finally let down their guard enough to build a friendship.

Mémorable, from Bruno Collet and Jean-François Le Corre, show us the world of Louis, a painter, and his wife Michelle as they struggle to deal with Louis’s encroaching dementia. As it progresses, the world around him seems to mutate and restructure itself as the nature of his reality changes.

Finally, Siqi Song’s film Sister finds a man revisiting his memories of growing up with a little sister in China. While she annoyed him at the time, how, he wonders, would life have turned out differently without her?