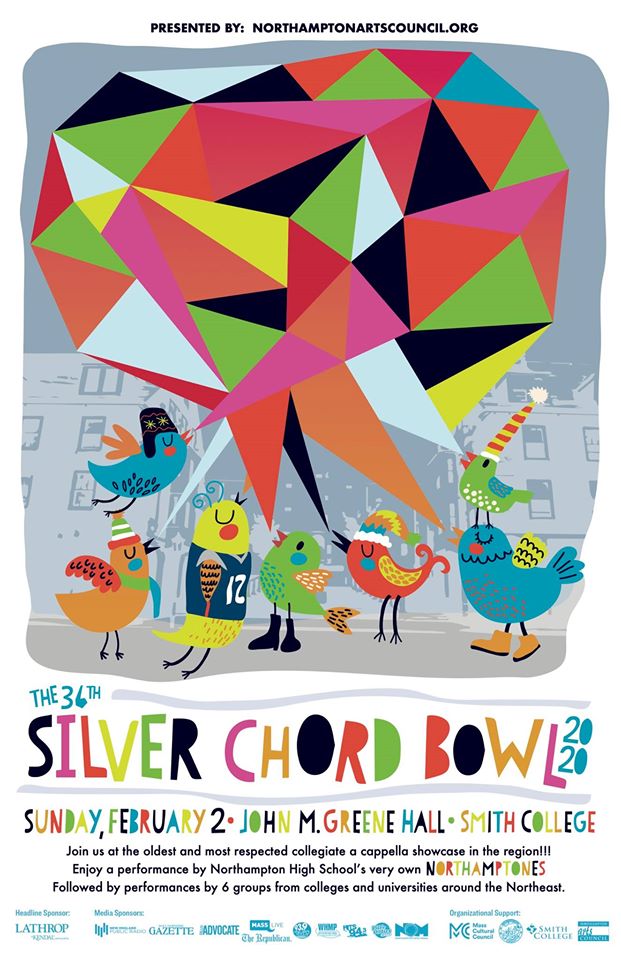 Greenfield welcomes a new performing space on Main Street this weekend. The LAVA Center, part black box theater, part art gallery, is opening with three days of activities to reflect the center’s community-oriented mission of providing opportunities for local artists to perform, display their work, and elevate their visibility. The center, found between TD Bank and the Pushkin Gallery, opens with the Farley String Band, from 5 p.m. to 6 p.m. on Friday. The following day, there is an international family dance with Brattleboro International folk dance from 12:30 p.m. to 1:30 p.m, immediately followed by Kids Story time with author-educator Doug Selwyn. The rest of the weekend’s line up include an ensemble performance by Strings for Kids; a reception for a photography exhibit by Lindy Whiton, called “My Franklin County;” a “Bring Your Own” Performance à la open mic; a fashion show; a performance by the after-school group Musica Franklin on Sunday; a potluck starting 5 p.m. Sunday with a discussion and traditional Irish music. All events are free. 324 Main Street, Greenfield. — Luis Fieldman

The popular Four Sundays in February program, produced by the Northampton Arts Council, returns this weekend with the Silver Chord Bowl, the longtime regional collegiate a cappella showcase. Held at John M. Greene Hall at Smith College, the competition features singing groups from six New England schools, including Smith College, the University of Massachusetts Amherst, and Boston’s Berklee College of Music. The Northamptones, Northampton High School’s a cappella group, opens the show, which is hosted by Steve Sanderson of the Arts Council, Northampton mayor David Narkewicz, and Smith College President Kathleen McCartney. It’s the first of four events the Arts Council will host on Sundays in February. Doors open at 1:30 p.m. for the 2 p.m. show; tickets begin at $15 and can be ordered in advance at (800) 838-3006, silverchordbowl.brownpapertickets.com, or State Street Fruit Store in Northampton, Cooper’s Corner in Northampton, and A.J. Hastings in Amherst. — Steve Pfarrer

Contrary to their name, crankies are a good time. Based on a tradition popular in the 1800s, crankies display a scene on a scroll of paper that is “cranked” to move the scroll along, revealing an illustration of a story or song. Often music or storytelling takes place in the background as the crankie rolls. On Feb. 1 at New England Youth Theater, crankie aficionados will do their best to “shed the digital age” as their promotional materials say. You can learn to make your own crankies as well at a workshop at 2 p.m. for $10. The performances will take place at 7:30. $20 at the door. 100 Flat St., Brattleboro. — Dave Eisenstadter