Stagestruck: Filling in the Blank 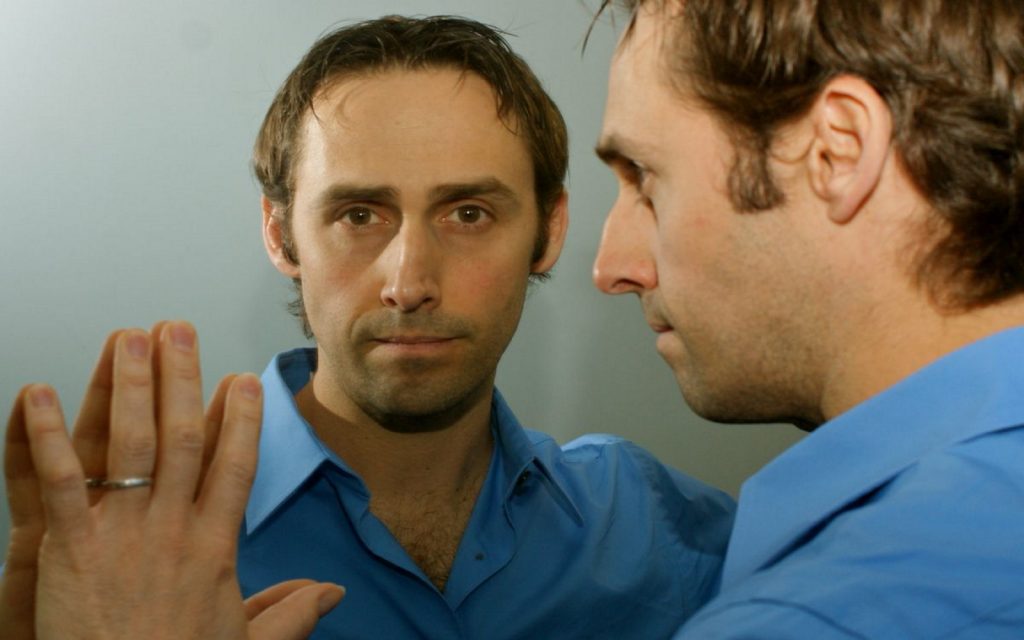 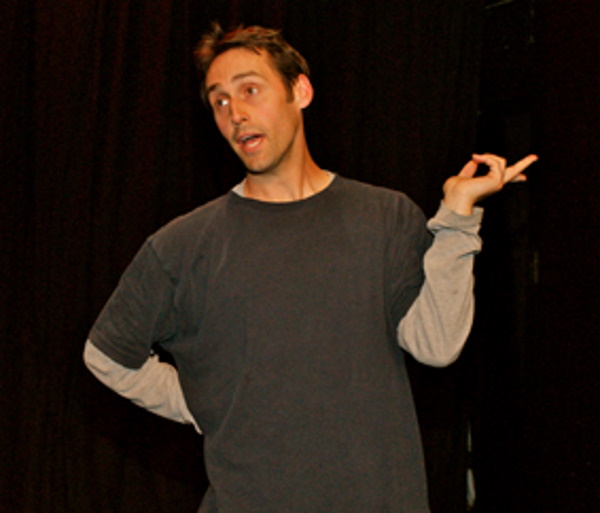 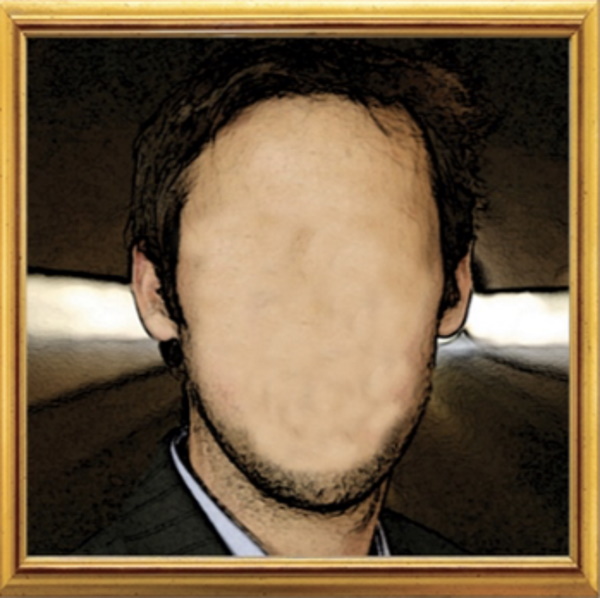 Brian Stanton, an aspiring actor, is doing a class exercise based on Oedipus Rex, and he freezes. The story of the Greek king who’s tragically ignorant of his real parents strikes too close to home. Brian, like Oedipus, was adopted, and like Oedipus he’s both eager and fearful of knowing his true origins.

Blank is the one-man show Stanton crafted from this experience. He performs it on Sunday at the Northampton Arts Trust’s Flex Space. 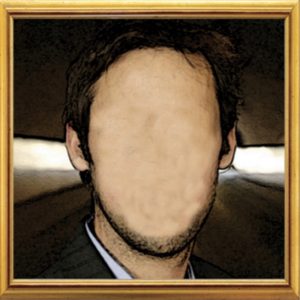 The truth about his birth is nothing like what Sophocles’ drama unveils, but it’s traumatic enough. Turns out he’s the product of a gang rape. “One-half of me is a victim, the other a monster,” he muses.

But the core of the piece isn’t about sensational revelations. The fact that he was adopted isn’t news, as he’s known that from an early age. Instead, it’s about how the full knowledge of his origins affects his sense of self.

When his adoptive mother shows him his original birth certificate, there’s a blank where his name should be. Suddenly, he feels bifurcated, like a photon, which exists in two different states simultaneously.

This hour-long play, then, describes an ambivalent search, not only for the truth of his origins, but a search for himself, as well as larger truths about identity. “Why do we have to know?” he asks. “Isn’t it okay to just not know sometimes?” 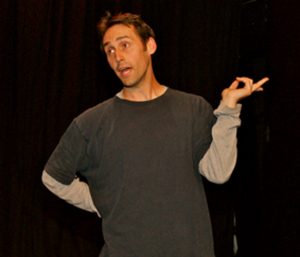 One New York critic praised “Stanton’s beautifully articulated language … matched by his equally articulate physical action.” Another said, “We sympathize with him, we listen to him, and we root for him.”

Stanton’s longtime friend and fellow-actor Jay Sefton, who is also a therapist, was instrumental in bringing the show to the Valley. “I thought it would be a really important show for Northampton,” he told me, adding that some clients and clinicians from local adoption agencies are coming to Sunday’s performance.