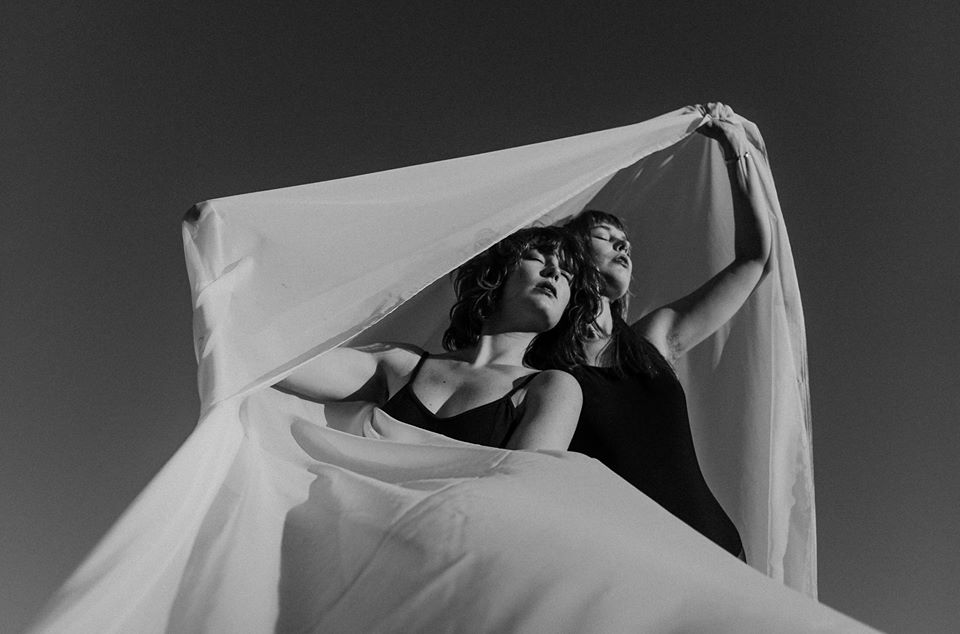 Hawthorn performs as part of the Shea Lobby Series on Feb. 16

Boston-based duo Hawthorn, made up by Heather Scott and Taylor Holland, blend their voices expertly in arrangements that tackle themes of maternity, divorce, parenting, and healing from trauma in their March 2019 album, Maggie Willow. Joining them at the Shea are local acts Sweet Lightning playing their unique blend of psychedelic-influenced folk, and Wallace Field, a solo project by Chelsie Field with her powerful voice reminiscent of Joan Baez. 7 p.m. $12 tickets. 71 Avenue A, Turners Falls. — Luis Fieldman

KidsBestFest at the Academy of Music // TUESDAY-FRIDAY

School vacation kicks in next week, and if you’re wondering what to do with the kids, the Northampton Arts Council has you covered. KidsBestFest, which is part of the Four Sundays in February winter arts series, offers four days of free movies at the Academy of Music, with shows beginning each day at 11 a.m. From a tale about Sesame Street’s Big Bird to an animated story about Ireland’s legendary selkies, these are films for kids and their parents — and they’re all free! Visit aomtheatre.com for all the details. — Steve Pfarrer

There will be a staged reading of a new play — Life Sentence — by Smith MFA student Mary Beth Brooker. The description: there are guests who come to dinner and invite their hosts to play illusion games, and a family’s history is seen in a new light. Sounds kind of like that thriller, Ready or Not, but I haven’t found anything on the plot to confirm that. Free Acting Studio 1, Mendenhall Center for the Performing Arts, 122 Green St., Northampton. 413 585 3325. — Dave Eisenstadter