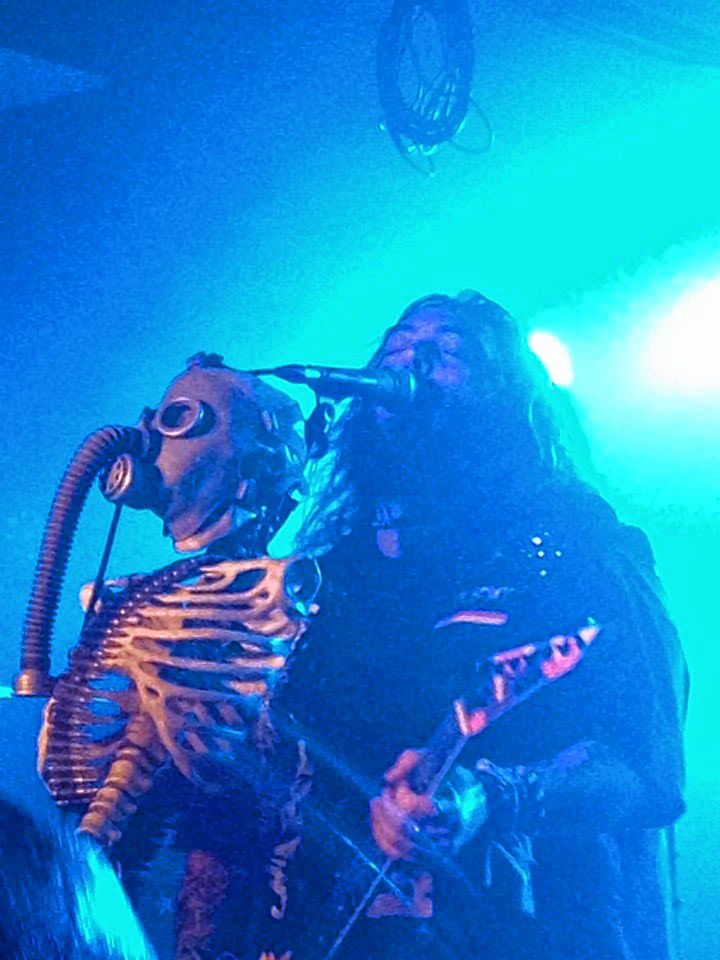 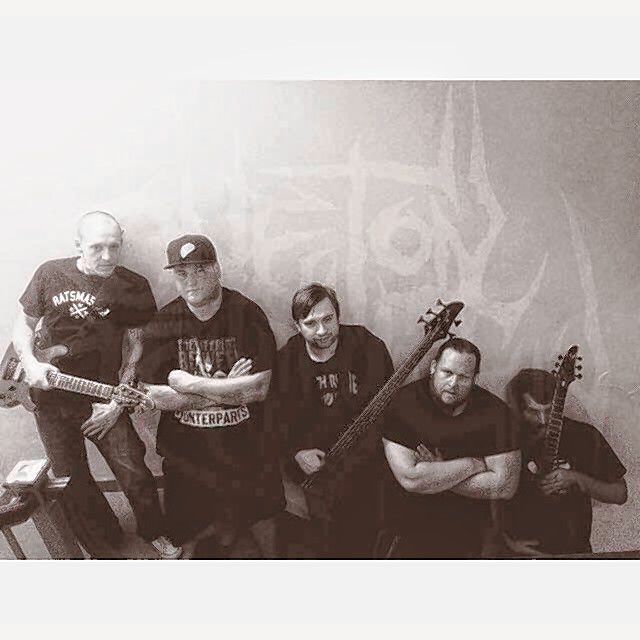 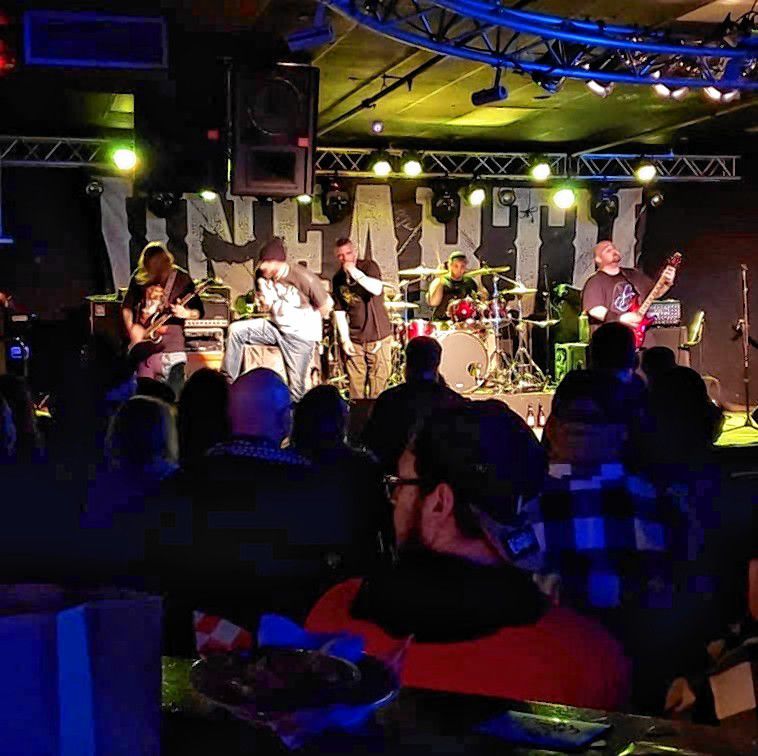 Arizona-based metal band Soulfly are coming back to our local music scene here in the Valley on their latest tour. They were here in 2014 when they played to a complete packed house at Maximum Capacity in Chicopee. The same venue under a different name, Poor Richards, will host the party again six years later on Thursday, February 27, thanks to Madd Muzik Booking. 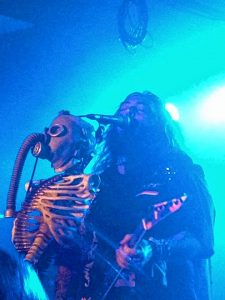 Soulfly’s debut album was released in 1998 and the multi-layers of metal fit in perfectly with the other bands, emerging and well known, in that timeframe: Deftones, Korn, Slayer, Static X, Coal Chamber, Lamb of God, Slipknot, Limp Bizkit to name a few. They blend thrash, groove, and heavy with Brazilian tribal and world music. Most of their lyrics to their heavy, powerful tunes are spiritual and meaningful. I’d recommend meditating or doing yoga to their track “Karmageddon.”

In a past interview, singer Max Cavalera had said that the name of the band had come from a Deftones song “Headup” in which he collaborated on with the band. The lyrics from that song are almost like a ritualistic calling to honor the birth of the band. “Soulfly! … Fly High! … Soulfly! … Fly Free!”

Now, over 20 years later, they have 11 studio albums with their most recent, Ritual, released in 2018. They are on tour with punk, thrash metal band Toxic Holocaust from Portland, Oregon, Systemhouse 33, a heavy metal band from India and Sergio Michel a solo metal singer/songwriter from New Jersey.

In support of the show, there are also some local talent to fill up the bill. Hartford’s Twe1ve Step2 and New Haven’s Fear the Masses represent the Connecticut metal scene. Then we have the two heavy as all hell O’s: One Ton Tommy Gun and Once Were Kings.

Holyoke’s six-member heavy groove metal band Once Were Kings are currently working on finalizing their upcoming EP. The band formed in 2017 and have become a staple in the metal community. “We are sooo honored to be a part of the Soulfly show!!!” they said.

Springfield’s metal, hardcore titans One Ton Tommy Gun are also excited to be on the bill. “Releasing 11 studio albums is an insane milestone for any band,” they said through a text about Soulfly. “Their first album in 1998 hit when many of us were still in grade school and starting our first bands. It is definitely an honor and bucket list moment to share a stage with them.”

OTTG have made a name for themselves here and the members have been in other bands scattered throughout the Valley for many years. They’ve released a few EP’s throughout the years, but have been working on their debut album “Fragments” which will be released later this year. Stay tuned for that, but in the meantime, they teased new material to be performed at this show. “We love the Western Mass music scene and the true feeling of family that exists amongst many of the bands, fans, and venues who create this awesome support system we have here,” they said.