Clueless Parent: Another one on the way 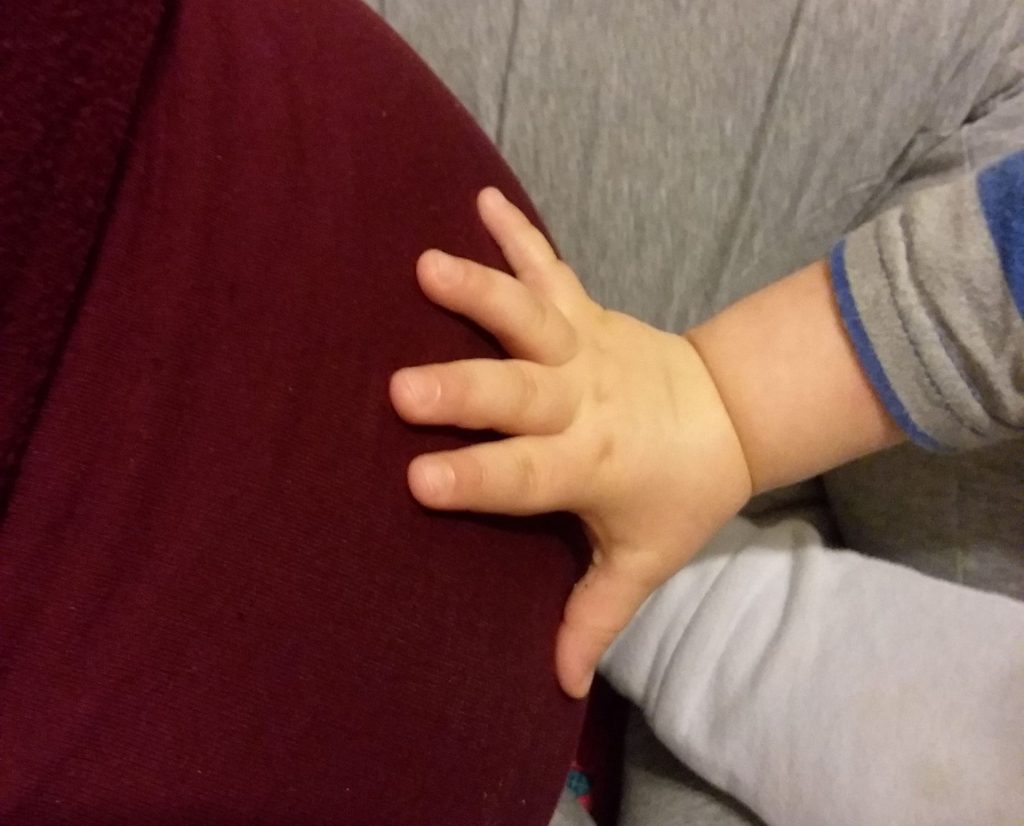 For the past three-plus years, I’ve been the parent of an amazing child. In a couple months time, I will be a parent of two.

A friend who has two children recently told me that it would be impossible to describe to me the amount of work that will go into parenting multiple children. “It’s like how you wouldn’t be able to explain to someone who doesn’t have kids what having one is like.” I agreed that I didn’t think I’d be able to adequately explain it, but I have pressed him (and others) for advice. My own dad talked about how, with myself and my brother, he grew adept at watching one of us while listening for the other. Our plan is to stick with two, but many who had more than two talked about the need to switch to “zone defense” when children outnumbered the parents.

My wife and I have talked about all of the things we’re worried about, among which are that we don’t know what we should be worried about. We’ve told our news to our families, friends, acquaintances on Facebook, and — now — a whole bunch of people we don’t know through this column.

Among the biggest unknowns for me is how our son, who now has a near monopoly on our parenting energy (the exception being the many considerations of being pregnant for my wife), will handle having to share the spotlight with another. I try not to think about it as his competing with someone else, and I want to be careful not to frame things that way when the second child is born. But at the same time, it’s hard to imagine that there won’t be competing interests at play.

What we’ve told him is that he’s going to be a big brother soon, and that there’s a baby growing in Mommy’s uterus inside her body. He’s mostly blithely accepting when we talk to him about this, and he’s repeated it back. But does he really understand? I mostly doubt it. He’s seen many babies and he has friends who are older siblings (and one set of twins), but in his daily life, it’s been rare for him not to be the center of attention, especially when his grandparents are around. How will he take it when he’s not? And is there anything we can really do to prepare him for that?

Another friend who had her second child this past summer said she sometimes will tell her older child, about my son’s age, that he’s important by “talking” to her second, saying he has to wait while she tends to her first kid. The baby doesn’t understand, of course, but the older child gets the message that he’s important, too.

I believe that ultimately, it will be a good thing for my son to have a sibling. I don’t mean any disrespect to only children, but from my own experience having a younger brother, I learned a lot about communicating, sharing, and existing by being forced to share my parents’ affections. Watching my son grow up, I do worry about what it would have been like for him to grow up without that.

But of course, as this column indicates, I’m worried about what it will be like for him to grow up with it, as well.