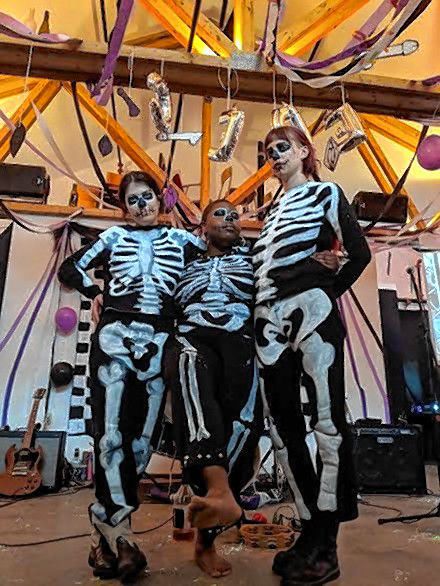 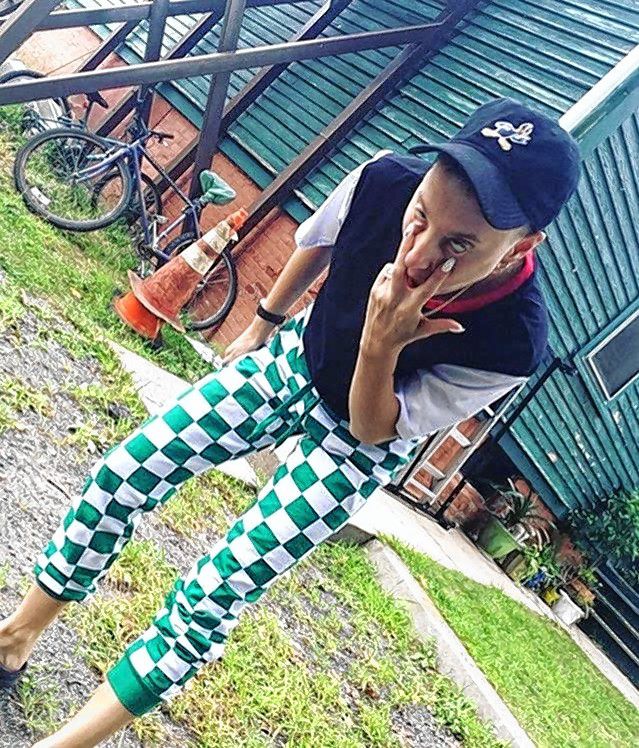 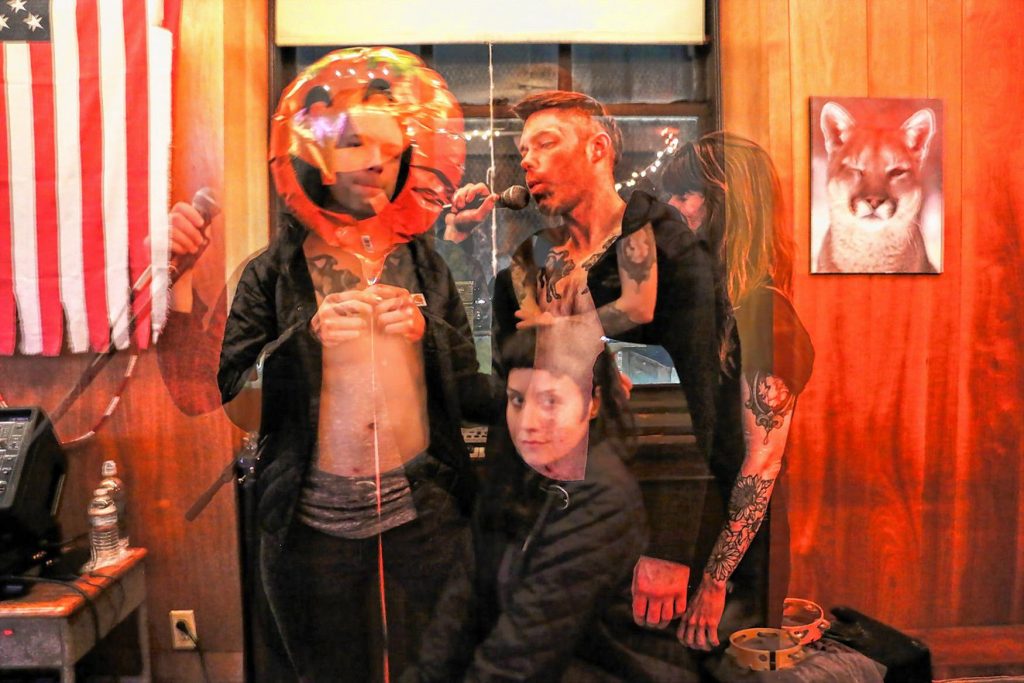 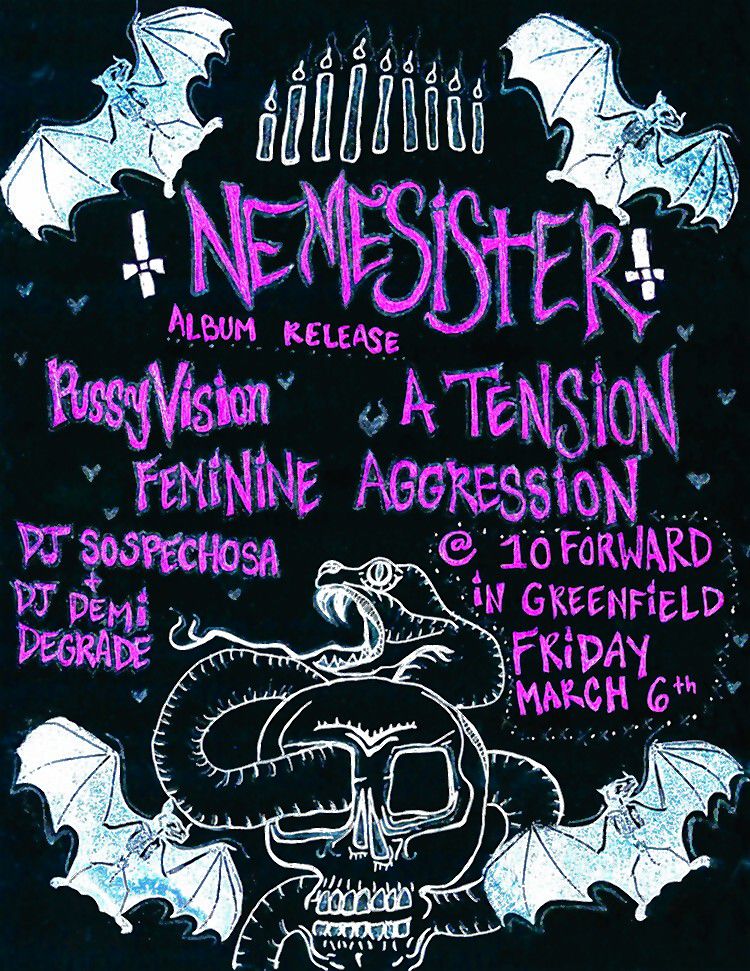 “Our focus is equal parts towards experimental art and hosting great DJ nights,” Ten Forward owner Sarah Lanzillotta told me through an email. “We aim to serve as a home for artists in Western MA to grow creatively, to try out ideas with one another, and as a resource to our community.”

Formally known as The Root Cellar in downtown Greenfield, the eclectic space — equipped with black and white tile flooring reminiscent of a David Lynch project — has had a fair share of unique shows since Lanzillotta took over ownership this past October. “We are a multi disciplinary arts venue hosting music, film, dance, theater, poetry, and more,” Lanzillotta said.

More and more “art spaces” have been popping up all over the Valley, not just specific to music venues, and a handful of them in close proximity to each other making it perfect to get back into the whole club hopping that a few years ago was hard to pull off.

This Friday, Ten Forward will host a night of femme/queer bands with a bonus album release from one of the newest punk bands from Western Mass, Nemesister.

Less than a year old, Nemesister is a trio consisting of ritualistic punk music with high energy through their live sets. “Each song fits into a larger narrative that speaks to themes of mysticism, death, sex, and healing while weaving formats of epics, myths, and tales,” member Lily Sarosi had explained, “Our music questions western notions of mortality, respectability, spirituality, survival, and releasing shame.”

I watched a couple videos of their live set from a recent show and their raw, artistically driven vibes were definitely felt throughout the crowd. One song in particular, “Sex Song” had members of the audience participating and taking turns while moaning into the passed around mic while Nemesister started the tune with their instruments. It was intense and added that underground punk element that is hard to pass up at a live show.

Also on the lineup:

If you haven’t seen a set by PussyVision yet, you’re in for a trance fest. The experimental noise project mixes synth sounds with vocals and noises produced from PussyVision on a loop. Body movement and facial reactions are also part of the show making the set a performance piece you’ll never forget and yearn for more of.

“I am scoring a new film by Lily Sarosi (bass player in Nemesister),” Pussy explained to me in a recent text, “and I’m also doing a full release of my last album (which only got a partial release), so HazardVille will be available on Spotify and iTunes soon.”

Northampton’s queer punk trio Feminine Aggression are super fun and full of so many sub genres of punk with hints of Bowie, Iggy Pop, the Talking Heads and held together with fishnets. I saw them perform last year at a “Queer Punk Drag” show that drummer Tanya Pearson curated.

“Their amplified music, along with the packed roomful of excited attendees shook the floor with their punky movements. At one point I really thought we were all going to take the party through to the third floor,” I mentioned in the column of the show I reviewed. Their debut album “F/AGG” is one of my favorite releases in the past year.

Meghan Minior’s new solo project A Tension will also be on the bill for the night, along with industrial reggaeton spins from DJ Sospechosa and DJ Demi Degrade.

Friday, March 6, at 8 p.m. at Ten Forward, 10 Fiske Ave., Greenfield. Most shows are on a $7-20 sliding scale. For more info about the show and the venue and any upcoming events check out www.10forwardartsvenue.org.

Jennifer Levesque writes the bi-monthly column Valley Show Girl, she can be reached at jlevesque@valleyadvocate.com.