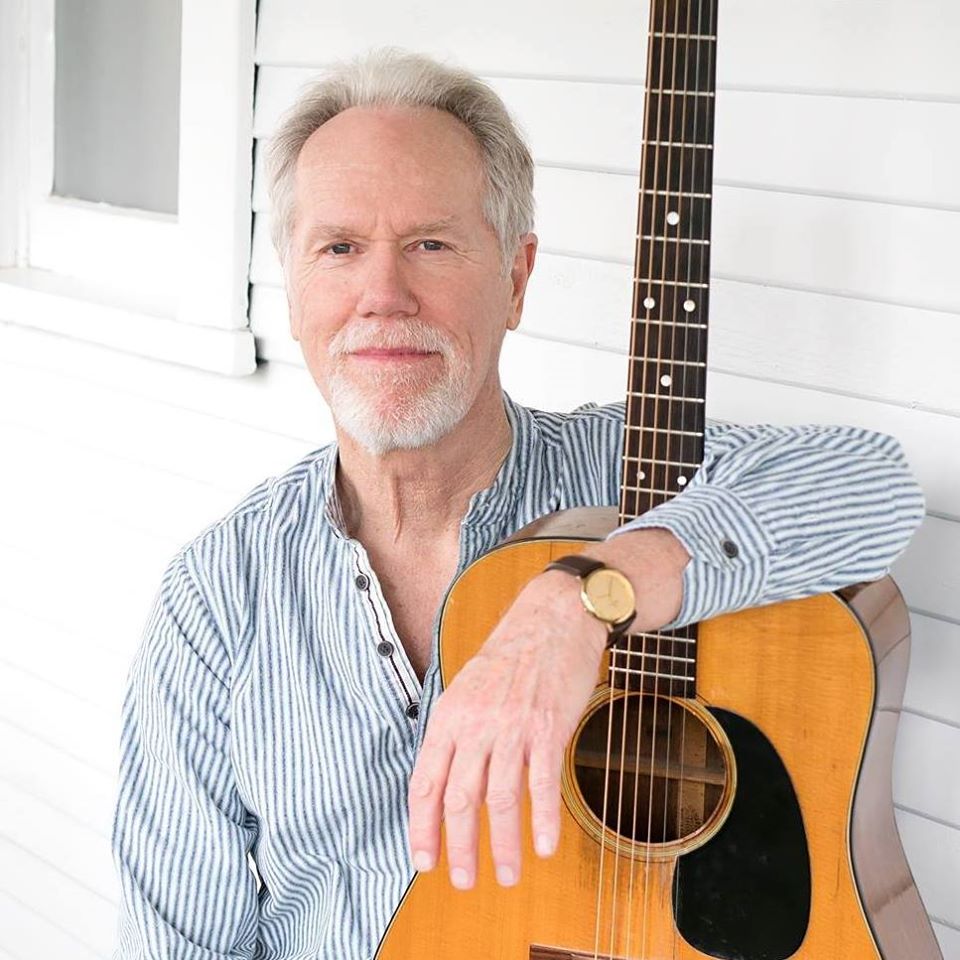 There are few songwriters who have raided their family history as much as Loudon Wainwright III — and even fewer who have done it as successfully. Like a guy on the proverbial psychiatrist’s couch, the veteran performer has spilled his guts about a whole range of personal problems and emotions over the years: broken marriages and adultery, strained relationships with the kids, anger and regret, self-recrimination and love. But he’s done it all with lots of style and acerbic wit, something he showed off as well in the very funny memoir he wrote a few years ago, Liner Notes. He’s long been a favorite performer at Northampton’s Iron Horse Music Hall, where he’ll play at 7 p.m. Tickets are $25; iheg.com. — Steve Pfarrer

“Sweet & Salty” is the theme of the night. Ten storytellers from the Valley will have five minutes to share a personal tale for audience members to judge and for the chance to perform at the Academy of Music in the fall. The top three storytellers will also be featured in a podcast through New England Public Radio. The story slam series is in its sixth season. Future themes include “Nailed It,” and “Around the Block.” Stories are told in the first person and from real life experiences. Stories range from outrageous to heartwarming. Show is on March 5, at 7:30 p.m. Tickets are $10. 289 Main Street, Greenfield. — Luis Fieldman

Community Potluck and Irish Music at the LAVA Center // Sunday

The recently opened community arts organization in Greenfield, the LAVA Center, hosts its second Sunday potluck alongside traditional Irish music. The potluck features homemade dishes, but those who are attending should bring a list of ingredients to indicate whether the meals are vegetarian, vegan, gluten free, etc. The LAVA Center, 324 Main St., Greenfield, 5 p.m. — Dave Eisenstadter