Monte Belmonte Wines: How to open a bottle of wine with a shoe 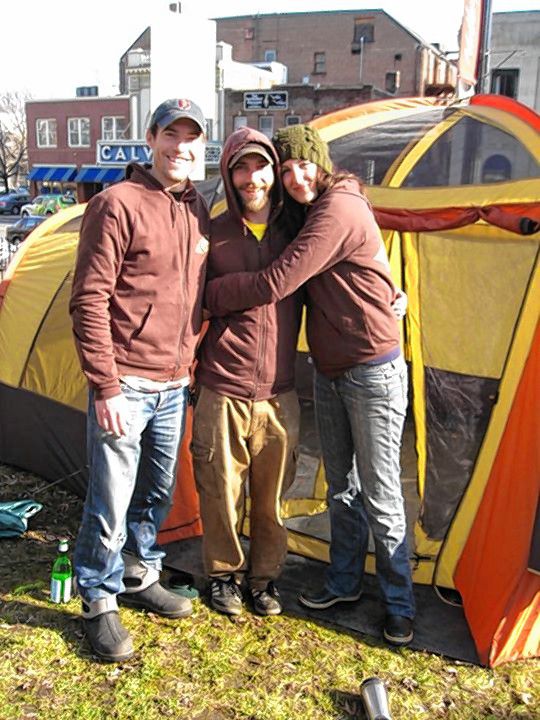 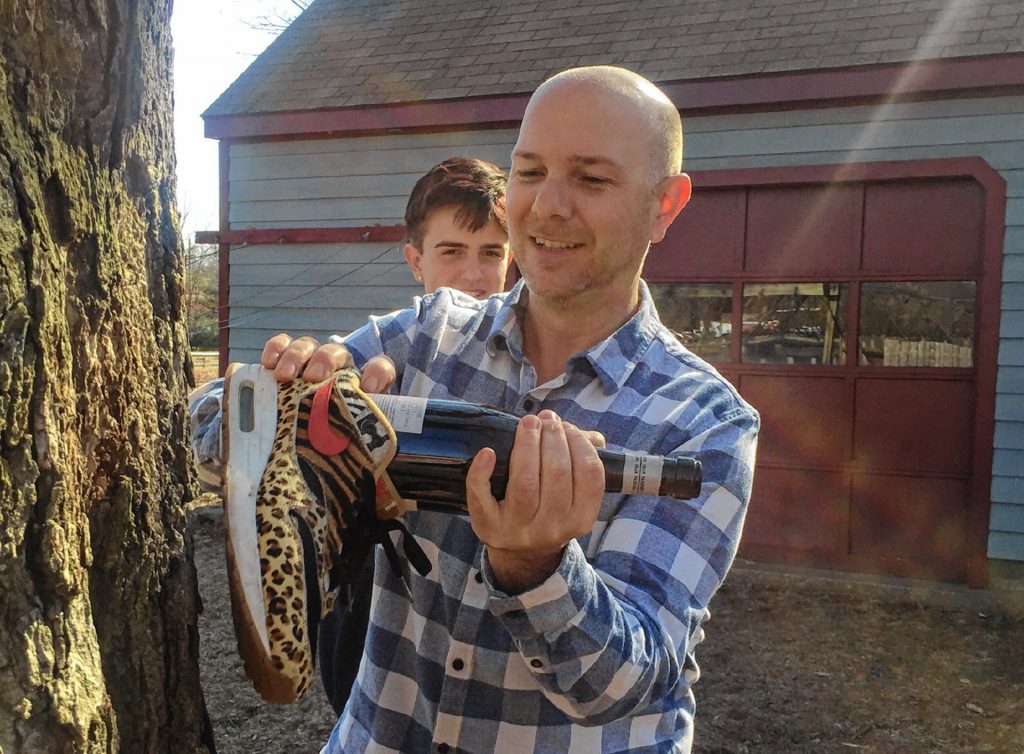 With the threat of coronavirus, the increasing potential that we will have at least four more years of a demagogue in the highest office, and Tom Brady considering leaving the Patriots, we are living in the End Times. You need to get yourself prepared. “Preppers” stockpile canned goods, build bunkers, and have mastered survivalist tactics. But I have one oenological survivalist tactic for you: how to open a bottle of wine with a shoe.

Years ago, I saw a video, in all French, where the thirsty Frenchman instructed the viewer on what to do if you found yourself in a situation with no wine opener, but with a shoe. I was intrigued. Even though I don’t know French well enough to know what he was saying, I watched his every move and thought to myself “I could do this. I wonder if it actually works?” My friend, and life-long wine snob, Ken Majka — owner of Share Coffee and the Lady Killigrew Cafe at the Montague Bookmill — saw the same video. The next time I saw Ken at the Killigrew, he grabbed a bottle and we gave it a go. We failed to open that bottle of wine with his shoe. But nevertheless, we persisted. Ken tried on his own. I tried on my own. And independently, we each figured out how to do it. The next time I saw Ken at the Killigrew, we plucked a bottle from his stash and opened it … with a shoe. 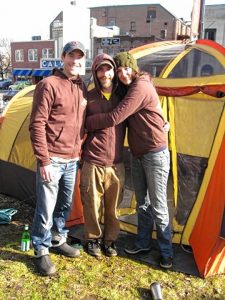 Ken and I became friends when he bought the Killigrew from our dear friends Matthew Latkiewicz (another wine snob) and Sarah Reid (wine allergic) who originally opened that cafe. Ken took an interest in the weirdness of a fundraiser I started at 93.9 The River to raise money for Northampton’s Cancer Connection. We called it, “The Cancer Connection Camp Out.” The premise: I hate camping. I hate the cold. But, if I camped in the cold in the middle of downtown Northampton, would listeners call in and donate money to spring me from my misery? Turns out, they would. The first few years of the event, I camped on top of snow and all by my lonesome. By year three, I opened it up to listeners to join me overnight. Ken and The Killigrew Crew were practically the first to sign up. They have pitched their gigantic tent and camped out with me at that ridiculous fundraiser year after year. Virtually all of the insane shenanigans that have happened in the wee-wee hours of the night during the years of the Camp Out happened inside that 12-plus person Killigrew tent. From an unknown drunken St. Patty’s day reveler trying to snuggle into Jason Tuthill’s cot inside the tent, to witnessing a car vs. bike crash, the Killigrew tent came to represent all the incredible strangeness that was the Cancer Connection Camp Out.

Thanks to Ken and his Killigrew staff’s generosity over the years, they have raised a lot of money for Cancer Connection. And thanks to Ken’s generosity and wine snobbery, we have drunk a lot of great wines in their tent. Ken had to remind me exactly what: “Magnums of Eagles Trace Cab. Multiple vintages. Chave Saint Joseph. Multiple vintages starting with 2009. Bevan Cellars EE. Multiple vintages. The big bottle this year was a magnum of Corison 2012 Cab. One year we had a bottle of 2010 Clos Mogador. That was awesome. Oh, and like five years ago we had a 2011 Chave Hermitage Rouge. That’s all I can remember now.”

This past February, I held what was my last Cancer Connection Camp Out. Fourteen years, nearly $700,000 in contributions, and a change of hands as to who is in control of the lawn of the Old Courthouse in Downtown Northampton, and it just felt like … time. Of course, Ken and The Killigrew pitched their tent with me one last time. And this year, to add to my cold camping misery, I volunteered to subject myself to the music of The Grateful Dead. The Cancer Connection Camp Out and Grateful Dead Thunderdome. Wikipedia defines a “Thunderdome” as “an arena for jousting in the Australian post-apocalyptic film Mad Max Beyond Thunderdome (1985).” And in keeping with the post-apocalyptic theme, we decided to open a bottle of wine, savagely, with a shoe. This is a feat (feet?) with which I had previously only had success with when using red wine bottles. But this notion seemed unscientific. We had a bottle of white in the tent. Forgive me for not remembering what it was. It’s a memory lost to the o-be-joyful after a magnum of Corison cab in a tent. Nick from the Lady Killigrew opened that bottle of white wine with a shoe. Here’s how we did it. 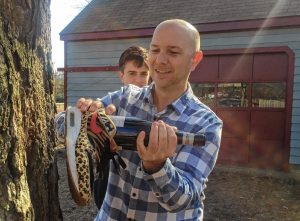 Monte demonstrating how to open a bottle of wine with some sick kicks.

First, take off the foil around the cork. This can be done all classy-like by cutting it along the lip of the bottle or the foil can usually be grabbed firmly and yanked clean off the neck. Remove shoe. Then, smack the bottom of the bottle-hard-with the shoe to create an air bubble. Stick the bottle, bottom first, inside the shoe-straight up and down like a leg. Make sure it sits in the heel part of the shoe. Brace the bottle and the shoe. Use both hands. And, as hard as you can, smash that shoe with a wine bottle in it into something you know you are not going to destroy. Don’t try it against sheetrock or the side of your car. Use something like a tree or a Courthouse. Don’t be afraid that the bottle will break. I have never seen anyone break the bottle while doing this. If all goes well, after a few smashes, the air bubble will begin to nudge out the cork. When it’s out far enough, grab the cork with your hand or your teeth and pull it out. Voila! Post-apocalyptic, prepper, Thunderdome wine opening.

All the signs and signifiers lately point to the end being nigh. The good news is: fermentation = civilization. The natural sugars in fruit have always succumbed to the inevitable entropy and have embraced the yeasts that eat them and excrete them as humanity’s number-two favorite thing: alcohol. So, never fear. Wine will revive our souls as we rise from the ashes. And when the zombies are running amok in our new dystopian hellscape, at least you know how to open a bottle of wine without an opener. All you need is a shoe. Or you could just buy a screw-top bottle.

Note: Do not attempt this with Nike Air or other shock-absorbing running shoes. Use a hard bottom shoe.