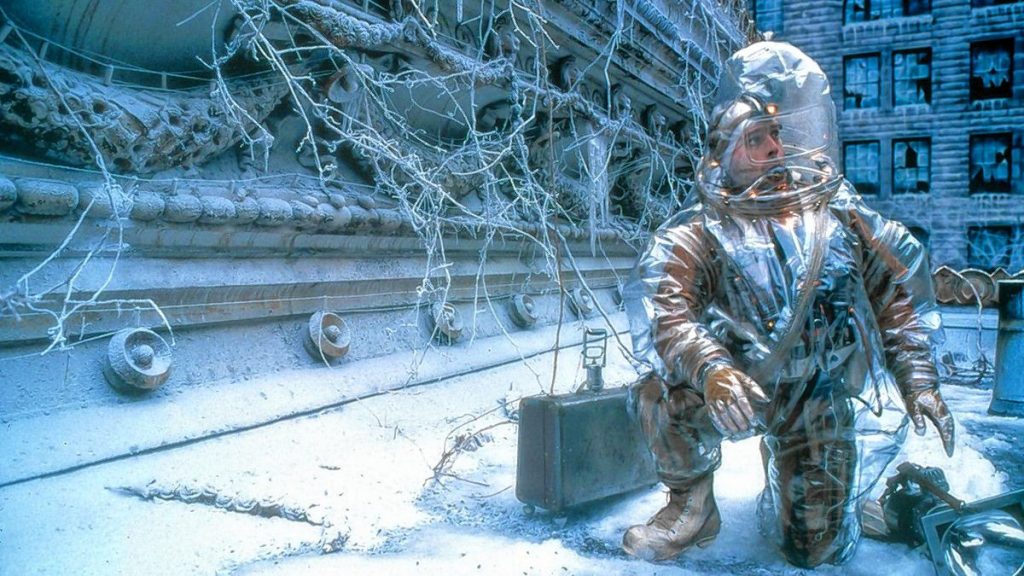 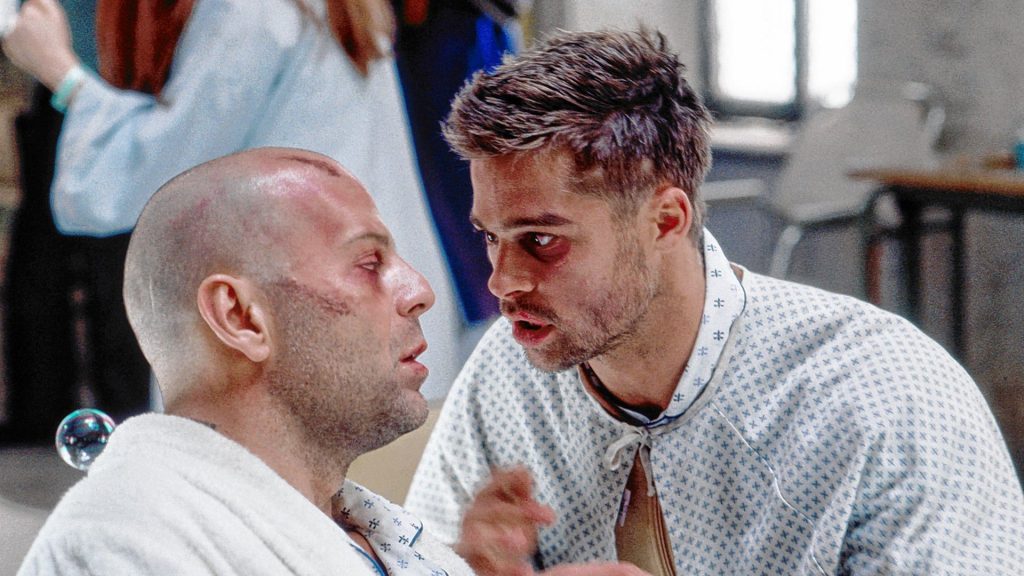 It might seem silly to have a local film column this week. As I write, public schools are shutting down for a three-week hiatus, restaurants are shifting strictly to takeout service, and we’re all avoiding crowds. The long-running Pioneer Valley Jewish Film Festival is being postponed. Amherst Cinema is closed, as is the Latchis in Brattleboro and the mall megaplex Cinemark.

Yet the truth is that many of us will probably watch more movies in this virus-induced isolation than we would most other times of the year. And while a lot of them might be kid-movie fare — in a shrewd marketing move, Disney has started streaming its megahit Frozen II some three months ahead of schedule — it’s also a good bet that a lot of us are tuning in to stories of contagion, disease, and biological collapse. It might be a bit of whistling past the graveyard, but if this sounds like you, here are a few of the more interesting titles out there in the streaming world.

For my money, the virus movie with the most lasting effects continues to be Terry Gilliam’s 1995 film 12 Monkeys. A rethinking of an old French short (La Jetee, 1962), Gilliam’s expanded take on the story stars Bruce Willis as James Cole, a prisoner who is sent back in time from the year 2035 to trace the source of the virus that has left his world a wasteland. Arriving in the 90s, he falls in with psychiatrist Kathryn Railly (Madeleine Stowe) and meets ecological activist Jeffrey Goines (Brad Pitt, whose jumpy performance garnered him an Oscar nomination; he lost out to Kevin Spacey’s equally unusual turn in The Usual Suspects — it was a good year for supporting roles).

As Cole bounces among the different timelines, it becomes clear that he isn’t there to save the world — or at least not our world, the world of the past. Instead, his job is find an early strain of the virus, so that the scientists of his own time — a dystopian future where humans live underground and wild fauna and flora are reclaiming the world above — can try to synthesize a cure. We already screwed up our own chances, and nobody is coming to help.

Another film that has been showing up in a lot of queues lately is Steven Soderbergh’s 2011 pandemic tale Contagion. While not as cinematically striking as Gilliam’s mind-warp, it is perhaps more chilling in today’s climate — especially since the virus that sparks the story is one that, like our own novel coronavirus, may have jumped from animal to man.

Matt Damon stars as Mitch Emhoff, the everyman who loses his wife early on as the virus begins its deadly march. And while the scenes of decimated stores might feel almost too familiar, it is the film’s closing scene, one that quietly dials the story back to its inconspicuous beginning, that is truly its most chilling moment.

Meanwhile, fans of this year’s Best Picture winner Parasite would do well to check out director Bong Joon Ho’s earlier film The Host (2006), a South Korean monster movie that gets underway when an American military pathologist dumps a truckload of formaldehyde into the Han River. The unintended consequence of that act doesn’t show up for another six years, but when it arrives, it’s hard to miss: a huge amphibious creature that emerges from the river and begins devouring the humans along the shore, all while carrying a strange new virus to the population.

Finally, if you have a public library card, there’s a good chance you have access to the Kanopy streaming service. Head over to kanopy.com to connect your eligible library account and access a wealth of great films, as well as the richly stocked Kanopy Kids collection — including European animation, Sesame Street, and much more — for free.

With a little luck, the next installment of this column will be able to offer you a look at options for a night out. For now, reach for your remote and keep your distance from your fellow filmgoers.