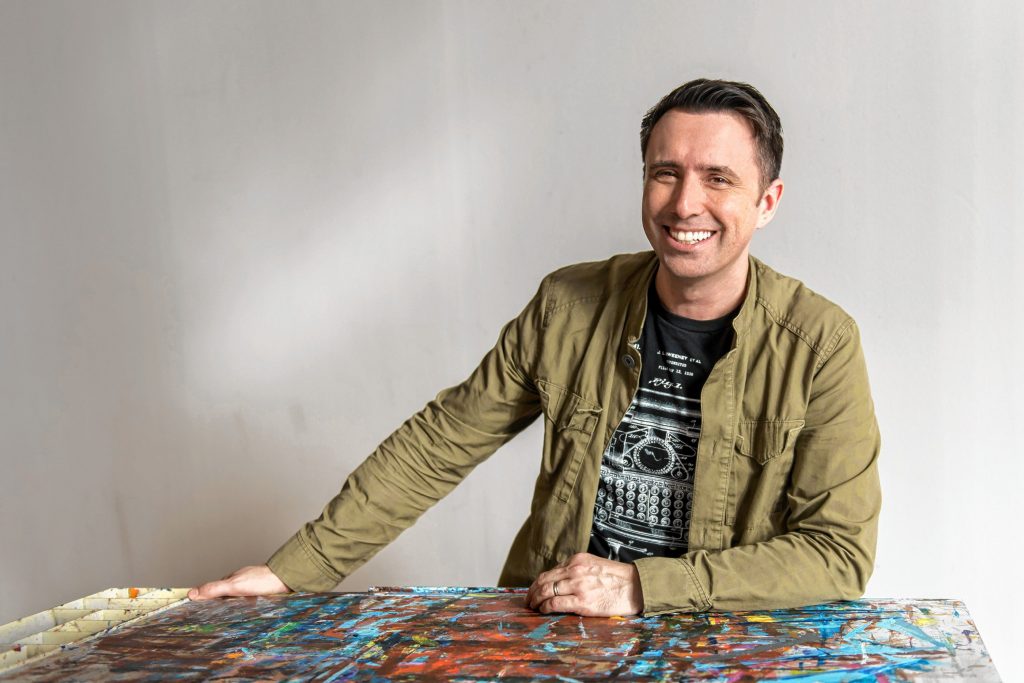 I don’t know about the rest of you, but I’m starting to miss the world. Out of work and holed up in the house — half the week in a kind of monkish solitude, the other half with three increasingly stir-crazy kids — is exactly the opposite of what anyone wants out of spring in New England. But if it’s been trying, it at least coincided with a stretch of damp and chilly days that made never taking my pajamas off seem somewhat reasonable.

But as March has rolled into April, the urge to get out and smell the year’s new world is stronger all the time. And it isn’t only the natural wonder of the first flowers and vernal pools. It’s that feeling of shared human experience that comes from crossing paths with someone in the woods: a nod, maybe a small, wrinkly smile, that says we made it through another winter and I may not know a thing about you but isn’t it wonderful that we’re both here, and all we needed is a light jacket, and can you believe how damn good it all smells?

That’s the thing I’ve been missing. And while those first couple weeks of self-imposed isolation were a fever dream of Netflix, Hulu, and all the rest, the truth is that I’ve gotten pretty burnt out on the usual suspects of the streaming smorgasbord. What I want now are windows into other worlds that aren’t dramas or sitcoms or standup specials (the glut of comedy specials on Netflix is a topic for another day). Views that can either connect us directly to each other, or to the wider world at large, from which we are increasingly asked to keep our distance.

To that end I’ve been looking at web cams, live concerts, and online art classes, and while it might sound mawkish, these — along with some inspired ideas collected from like-minded friends — are a few of the things that have helped me feel like I’m still connected to the world, and to all of you in it. Here are a few of the streams I’ve been dipping into lately. 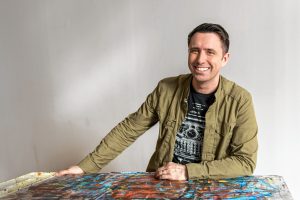 Locals first: children’s book author and illustrator Jarrett J. Krosoczka has been streaming a Draw Every Day with JJK online art class weekdays at 2 p.m. since mid-March, sharing art fundamentals with young artists who can draw along at home. Krosoczka has a great natural sense of how to talk to kids (something that other kid-lit author streams has revealed is not always a given), and for fans of his books — Naptastrophe!, the Star Wars: Jedi Academy series, and many more — learning from JJK makes quarantine seem like summer camp. Check out studiojjk.com for more info.

On the concert front, Signature Sounds is trying to bring the intimacy of its Parlor Room venue to your living room with The Parlor Room Home Sessions. An ongoing concert series that finds artists performing in their own homes but streaming to yours via YouTube, the donation-based series is a wonderful expression of community in a time when we’re being kept apart (and for musicians, it’s a welcome chance to make a few bucks). Past shows have included The Suitcase Junket, Chris Smither, and Winterpills, while this month brings Mark Erelli (4/9) and Kris Delmhorst (4/14). Shows start at 8 p.m., with details at signaturesounds.com

Out in the wider world, I’ve been getting drawn back to the wonder of web cams. Head over to explore.org to find a plethora of live cams that follow natural wonders like the Northern Lights, but also some that are designed as meditative experiences: underwater cams that follow schools of fish off the coast of Guadalupe Island, or scenes from the Arctic. If you do find you want to dig deeper into a particular subject, they also offer over 250 original films across many subjects.

Finally, the wonderfully wacky oddballs: a high-school friend turned me on to Jelle’s Marble Runs, which is a YouTube channel that has over three-quarter of a million subscribers. Their “Marbula One” themed races feature wildly complex race tracks (some dug into sand) that are used in marble competitions that mimic auto racing — complete with pro-level race calling. I’ve never cared for auto racing, but this got me invested in marbles like I never thought I could be. Another friend called my attention to “driving videos,” which are essentially well-shot videos of someone’s scenic drive. The one she linked to was of the road near Big Sur, but a quick search will turn up any number of highways and byways worth a look when you’re itching to get out for a little Sunday drive.