Correcting The Record: You Should Wear Masks 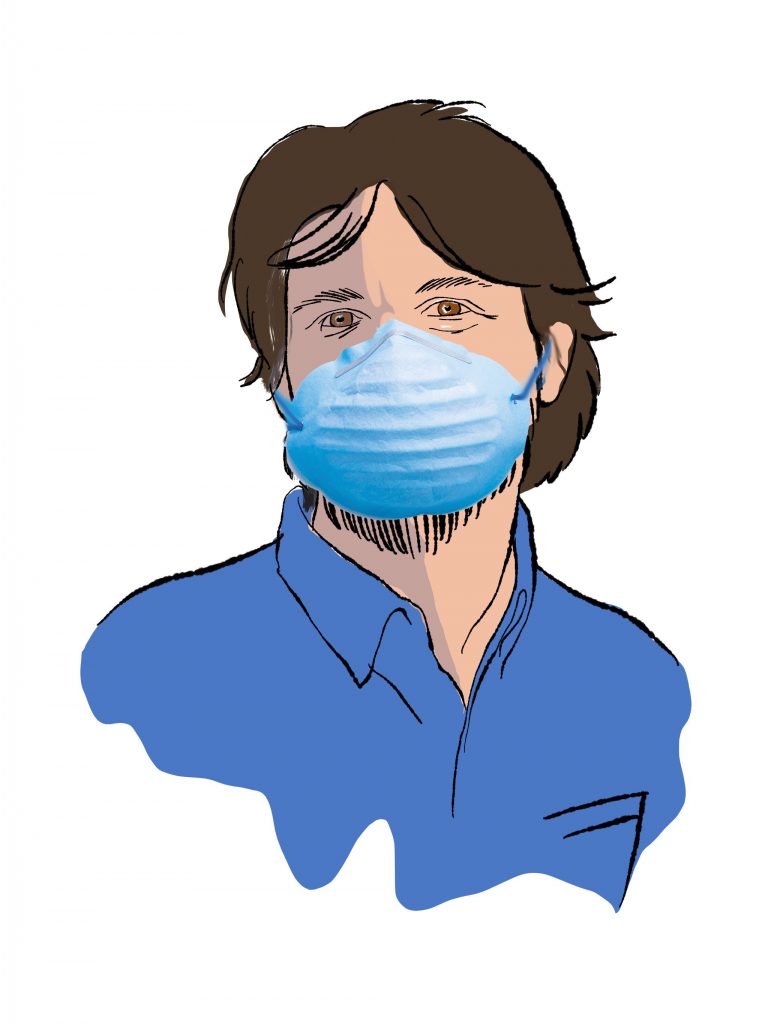 Now firmly in the second month of intense disruption caused by the worldwide COVID-19 pandemic, it’s getting clearer to see that information is among our most highly prized assets as we continue to shelter in place and undertake other efforts to flatten the curve.

Unfortunately, our information system is also experiencing a crisis — from our post-truth presidential administration to a financially stressed media operation, and misinformation has sadly abounded during this difficult time.

Five weeks ago, the Advocate was unfortunately a contributor in one of the clearest information-sharing slip-ups of the pandemic — on the topic of masks. 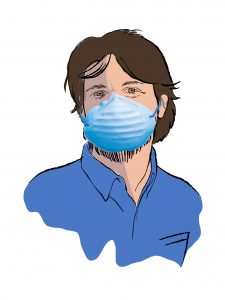 Before the coronavirus had made much of a mark in the United States but had begun to ravage other countries, we decided to report a story on the readiness of our own hospitals and municipalities for the virus. In the course of reporting that story, writer Chris Goudreau came across a widely shared tweet by Surgeon General Jerome Adams stating that masks were not effective for the general public.

For weeks after editing that story, I shared that piece of information far and wide among those I know and any others who would listen — that wearing a mask was a wasted effort.

It was only last week, following a wave of reporting from other publications, including Wired Magazine, that this piece of misinformation became dislodged from my brain. As Wired reported in its March 30 piece “It’s Time to Face Facts, America: Masks Work,” fabric face masks, sometimes homemade, have been effective in pandemics of the past, including the 1918 Spanish Flu outbreak that killed millions, as well as the present one. The article pointed out that masks have been part of the way China, Japan, South Korea, and Taiwan have controlled their outbreaks more effectively than we have.

Masks must be worn properly to be effective, however. They must cover both mouth and nose, and they must not be touched after they’ve been put on until they are taken off. When they are taken off, it is important for the wearer to be careful not to touch their own mouth, nose, or eyes until they can clean their hands. For disposable masks — use them once. For reusable cloth masks, they should be washed each time they are used.

Since that Wired article and other reporting emerged, the Centers for Disease Control and Prevention has reversed its stance on mask wearing, and even President Trump issued a recommendation that Americans should wear masks (though in what has become typical of Trump’s coronavirus response, he undermined the advice by quickly saying he would not follow the recommendation himself).

In rapidly evolving news situations such as this one, the information we receive is not always accurate. But for something like mask wearing, which has apparently been effectively practiced for more than 100 years during pandemics, it is important to get it right the first time. There are countless people like me who believed what they heard the first time and may not easily be swayed by a recommendation to do the exact opposite.

My wife has sewed us a set of masks, with some nominal help from my 3-year-old son and a donation of a brightly colored T-shirt from me. I’ve used them to go shopping, and she’s worn them to her midwife appointments. Both of us have seen other people wearing masks out and about, but it is much more the exception than the rule. Hopefully we’ll get to a point where this piece of advice — backed up by generations of use — will be heeded.

This is a stressful time for us all. We’re dealing with something few of us have ever encountered. And it’s hard to say whether we’re striking the right balance as far as making the cure worse than the disease itself.

Some are advocating for a police-enforced, stay-inside order. Law enforcement is already being asked to issue tickets to those not employing proper physical distancing standards of six feet. Northampton’s recent order closing its parks to the public has presented a further burden to parents and children already desperate for things to do.

I am always suspicious of such displays of authority, though I admit that perhaps they have limited uses. I fear their abuse, given how readily most people submit to them, even when they don’t seem warranted. I was horrified, for instance, at how readily most Bostonians accepted a complete city lockdown during the search for Marathon bomber Dzhokhar Tsarnaev. The lockdown was utterly ineffective, as Tsarnaev was found by a normal resident shortly after the order was lifted.

And yet, in this situation, our information is limited, and what we do have indicates that social distancing of at least six feet is necessary. The recommendation to wear masks is a good one. It is important for as many people to stay healthy as possible, and we should do what is in our power to make that a reality. At the same time, we must be aware when we are impinging upon the civil liberties of our people, and we must always do so only as a last resort.