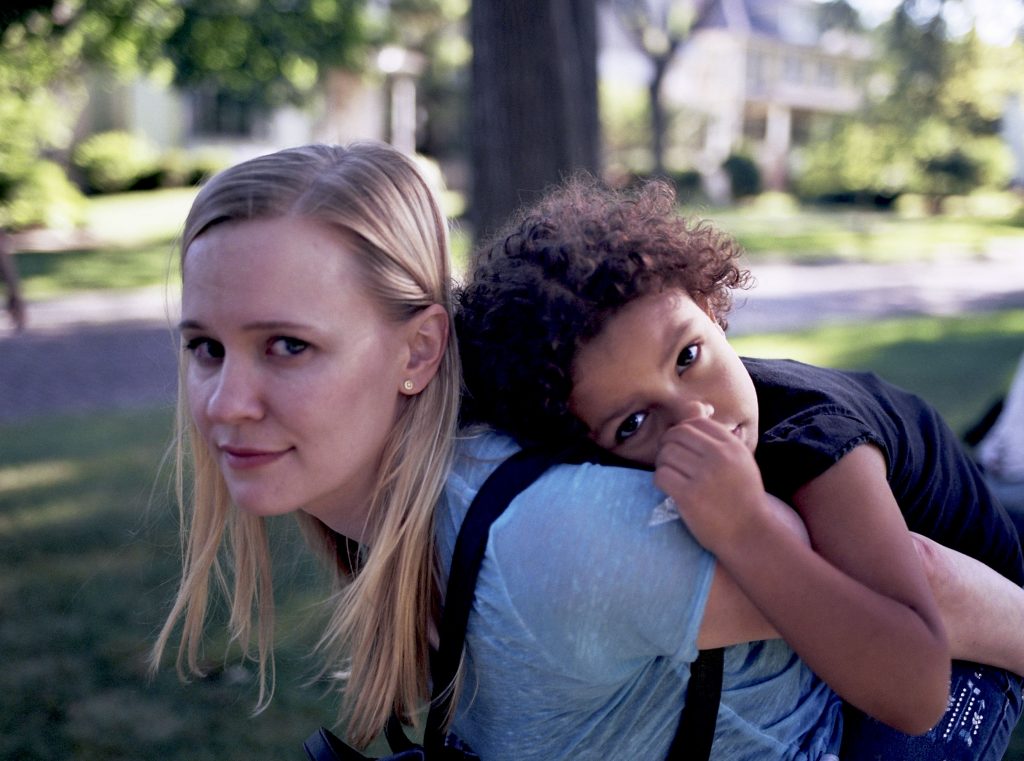 As we all navigate our way through this new landscape of isolation and social distancing, most of us have lost the small local connections we once took for granted. The familiar hello of a barista who poured our morning coffee, the nod of the bus driver who brought us to work, the thousands of quick conversations had across retail counters everyday.

But if that absence has left an emptiness in us, it’s also been felt — even more keenly — by the businesses affected by the crisis. The financial impact of it all is yet to be completely known, but if you’re missing your local haunts, now is the time to find ways to support them. For movie theaters, this has been a particularly difficult situation: curbside pickup isn’t really an option for them. But that is beginning to change, with Amherst Cinema’s Virtual Cinema leading the way.

The idea will be familiar to anyone who’s ever rented a movie to stream at home, but there are a few major differences between this and the usual iTunes fare. First, these are new titles, unavailable on other streaming platforms — the sort of fare you’d normally head out to Amherst to view in person. More importantly, when you purchase a ticket to watch these films at home, the cost of that “admission” is split between the film distributor and Amherst Cinema — just as it would be if you had purchased a regular ticket at the box office. One other difference: the price for these films (which is not set by the theater) is usually a couple of bucks more than you’d see at the theater, presumably because a single cost will allow a whole family to share the viewing.

For local filmgoers, it’s a win-win: we get to keep up with new releases, while also supporting a great local movie house. To get into the nitty gritty of it all, Amherst provides a good FAQ section on its website, but suffice it to say that if you have an email address you should be able to manage. The schedule, as with traditional screenings, will change periodically, so be sure to check in often. The hardest part of it all? Making popcorn good enough to rival the theater’s.

At press time, the Virtual Cinema lineup is spearheaded by the perennial favorite CatVideoFest. Longtime curator Will Braden has put together a 45 minute “Creature Comforts Edition” of his popular program, which collects the cream of the cat crop. Adorable and ridiculous, the CatVideoFest is the perfect tonic to long days in quarantine. Tickets are on a pay-what-you-want basis starting at 99 cents, but note that the cinema will receive a generous 75% of the ticket haul for this screening — if you can give more, this is a great way to do it.

Also available for home viewing is Alex Thompson’s comedic drama Saint Frances. The film’s writer Kelly O’Sullivan stars as Bridget, a 34-year-old waitress at loose ends whose life, she seems to feel, is in danger of running away from her. Things take a different tack when she starts a new job as a nanny to Frances, a six-year-old girl who in some ways seems more centered than Bridget. But life is complicated by an unexpected pregnancy, and Bridget’s decision to have an abortion.

For O’Sullivan, the film is both an intensely personal story but one that she expects will contain moments to which all women will relate. “This movie could be called ‘There Will Be Blood 2,’” she writes. “Women and girls are encouraged, outrightly or subliminally, to keep abortion, postpartum depression, periods, or any other innate part of womanhood that’s considered messy, ‘gross,’ or shameful to ourselves. That makes for lonely, confusing, and isolating experiences. When my Mom finally learned what this movie was about, she said, ‘Well, you’re the first one in our whole family to get an abortion!’ And I clarified, ‘Maybe I’m just the first person you know about?”