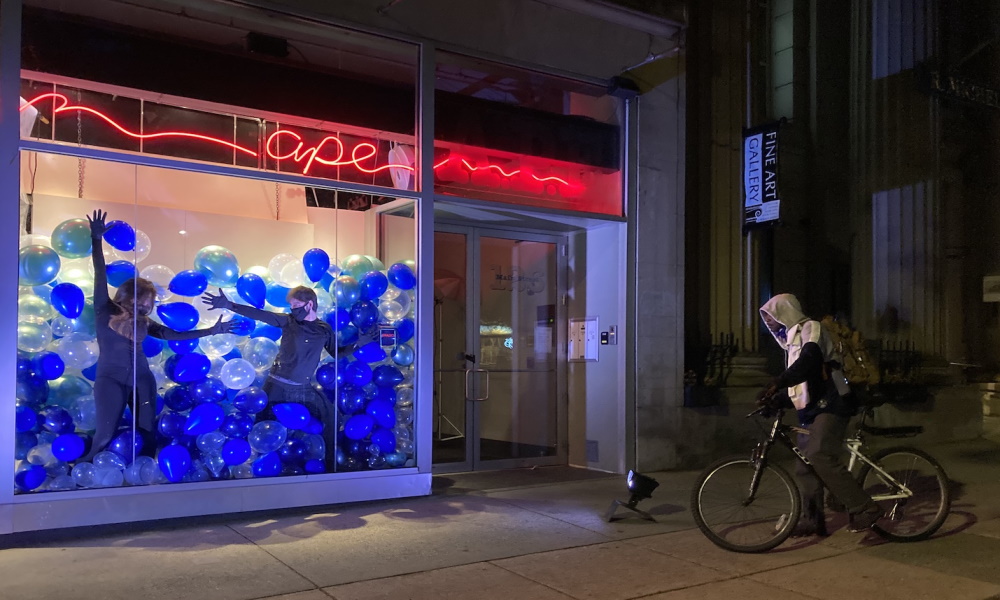 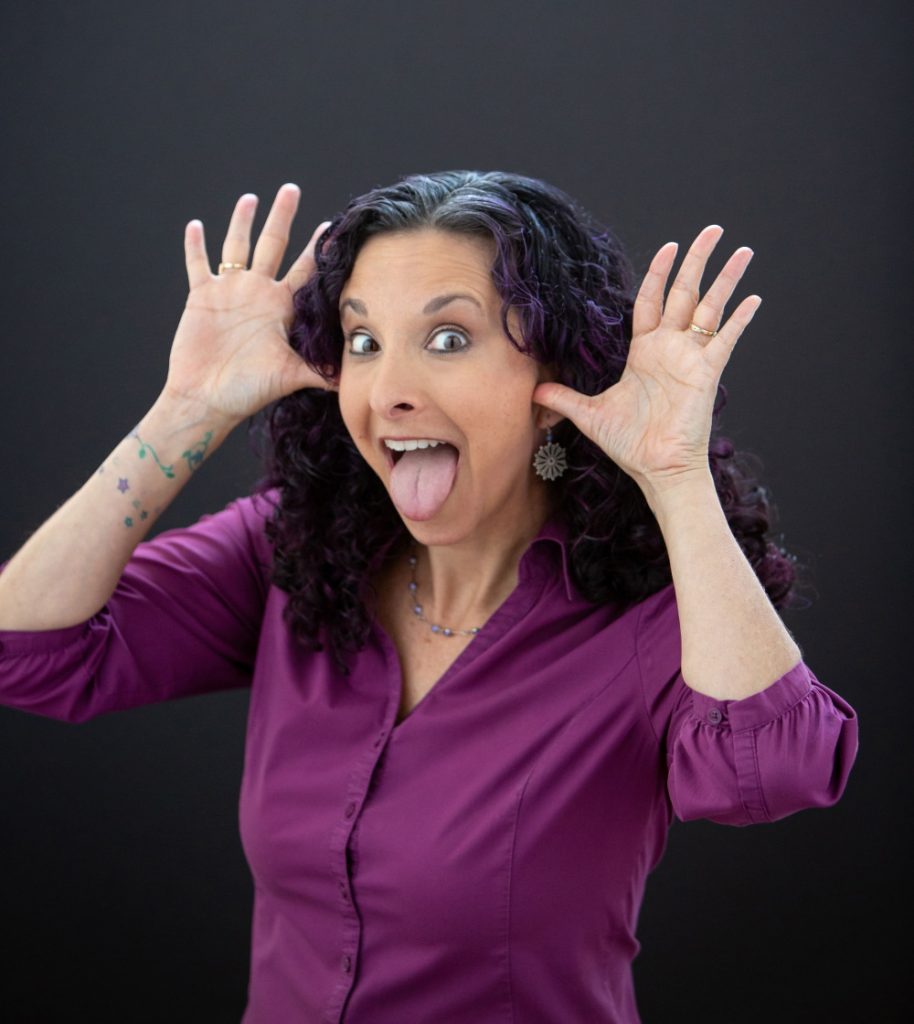 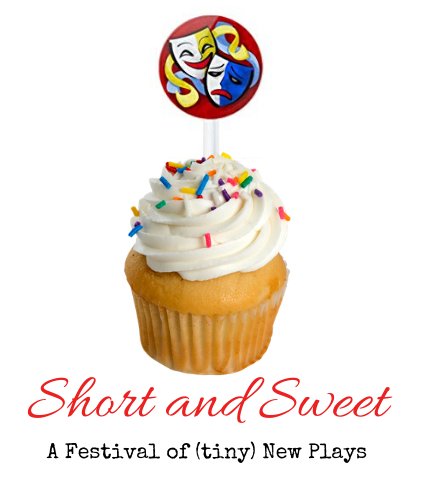 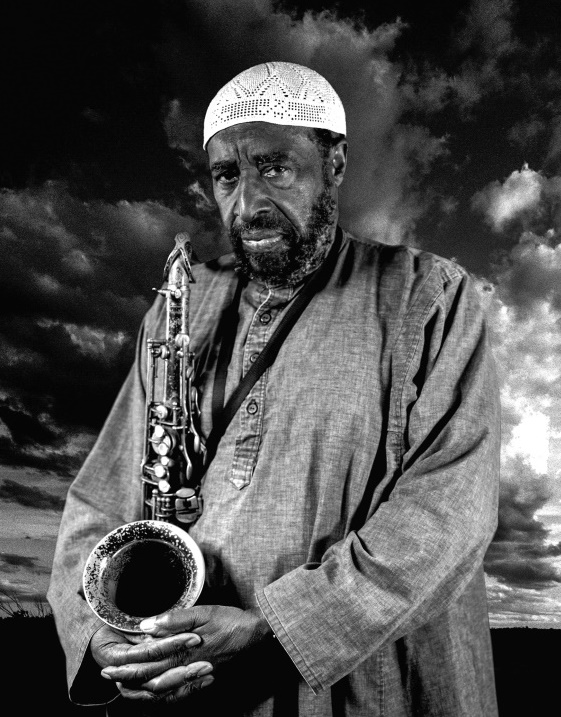 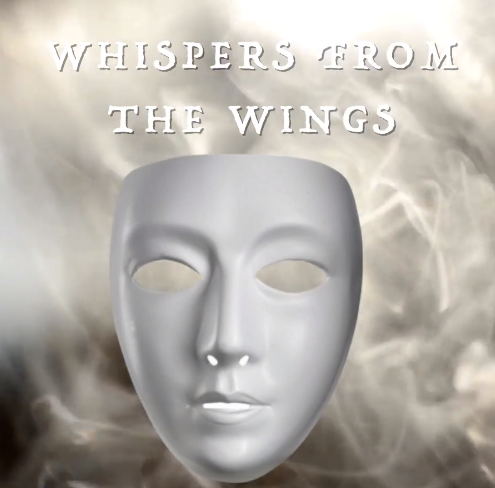 Last March, when the theaters shut down and the proverbial ghost lights went on, we thought we might be back onstage by now. I, for one, thought the play I was scheduled to direct would be opening this weekend.

But as the spring scramble of online make-do’s turned into the Summer of Zoom, fall and winter seasons were postponed or abandoned. Some companies, though, deprived of their stages, devised mother-of-invention ways to keep the flame alight.

The physically distant solutions conceived by Valley theaters for this fall season range from cinematic versions of stage pieces to live streams from unusual venues to intimate storytelling. 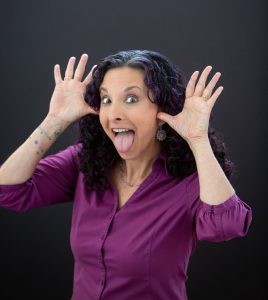 “We’re all improvisers now,” said Pam Victor recently. She’s head of Happier Valley Comedy, the area’s improv hub. These days, instead of dishing up comic insanity with her improvisational cohort, she’s running online sanity workshops. Her program “Resilience Training Through Joy” offers tips and practices “to bolster (not bury) resilience and grit … to support you and those around you through challenging times.”

While some Valley theaters have turned out the lights for the duration, schools and colleges don’t have that option. The UMass and Smith College theater departments, for instance, have moved their fall productions outside the box. Smith’s Daniel Kramer is conducting a semester-long experiment that’s “cross-disciplinary, non-linear, unexpected, and of-the-moment.” Provisionally titled The Amplifier, it’s a collaborative exploration “designed to create a digital theater piece that centers the lived experiences of Smith students in this time of great upheaval … through the collective power of theater.”

These days, that collective power depends on “a constant daily process of creative problem-solving, which is what theater people are great at anyway,” according to Harley Erdman, chair of the UMass theater department. “And solving these problems gets us back to asking big, basic questions about the purpose of theater and performance, since nothing can be taken for granted.”

This fall, he told me, “rather than just using remote media to mirror traditional live performance, we went bold, trying new things, spurred on by our graduate students.” Those things include Coven-19, a live-streamed open-air ritual of “magick-making” on the eve of Halloween “that addresses the grief and pain we are all experiencing, but also the potential for transformation in these strange times.” In December comes Café Subterrain, an immersive piece set in a “digital café”  where audiences “journey through virtual rooms to meet resistance agents from across time and space,” with a mission “to give comfort and hope that the world can emerge from hardship to a better place, and that the struggle can feel like celebration.” 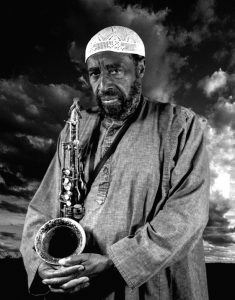 Currently online from UMass theater is a filmed selection from the writings of Yusef Lateef, When the Soul Looks Out. Directed by the department’s Priscilla Page and performed by Five College students, faculty and alums, it’s part of the late jazz master’s centennial celebration. Next month, Visionary Futures, a trilogy of commissioned plays exploring “the connections between radical speculative fiction and movements for social change,” gets an in-process reading. 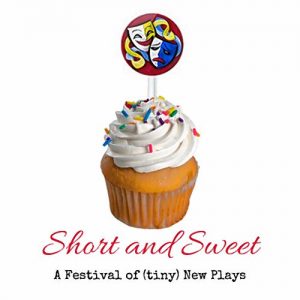 After putting its planned fall schedule off for a year, Silverthorne Theater Company is filling the gap with re-visioned replacements. Its Short & Sweet Festival of (tiny) New Plays is a curated collection of 16 mini-comedies and dramas, with two ensembles each performing half the shows. Instead of the live performances scheduled for last spring, the pieces are being filmed on location in appropriate Valley settings, but the original interactive concept is preserved. After the two parts are shown on consecutive nights (dates TBA), the at-home audience can vote on their favorites for a “best of the fest” screening.

Also newly captured on film is The Tattooed Man Tells All, a previous Silverthorne production starring Keith Langsdale. The one-man, two-character play by Peter Wortsman, woven from interviews the author conducted with Holocaust survivors, screens in November. In December the theater will host a series of “fireside” readings of favorite holiday children’s books, performed by Silverthorne regulars. 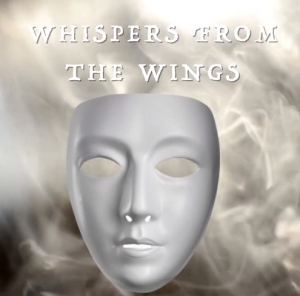 Storytelling is also on the agenda at K and E Theater Group with Whispers from the Wings, a series of original spooky stories from 15 Valley writer/performers. Every Friday this month, leading up to Halloween, a new story is unveiled. Each one comes in three interconnected parts, penned and enacted by a different trio of artists. The twist is that each part is written independently – a kind of ghostly round robin. One writer begins the story, which is picked up by the next and finished by the third.

Serious Play Theatre Ensemble has been working for a year on Moving Water, a collaborative project that began with research and improvisation around the planet’s water crisis and has developed into a play (devised by the ensemble with script by Eric Henry Sanders) that takes place in a 1950’s apartment building and “proceeds against the backdrop of a pandemic exacerbated by climate change, placing three of the building’s residents in direct conflict with the global crisis and with each other.” Directed by Sheryl Stoodley, the group’s ongoing explorations have recently yielded two video segments, one of them shot live in the window of  A.P.E. Gallery on Main Street Northampton (see featured image). They’re available on YouTube here and here.

This month, Eggtooth Productions, the Shea Theater and the Academy of Music team up with immersive wizard John Bechtold to produce Stagehand, an interactive backstage tour of a venerable old playhouse. Each audience member, in the role of the title character, “is given tasks to complete that send them around the building through the lens of a live, roving on-site videographer, with live engagements with characters in this world, explorable spaces, and mysteries to solve.

“If we do this right,” Bechtold told me, “the show should feel like a live video game that also serves as a love letter to these local theaters we love that are currently dark and inaccessible to the public.”

This column appears in a one-time Advocate issue that may or may not be the last, depending on reader and advertiser interest. If you’d like to express support, email editor Chad Cain, ccain@gazettenet.com

The Stagestruck archive is at valleyadvocate.com/author/chris-rohmann
You can contact me at Stagestruck@crocker.com