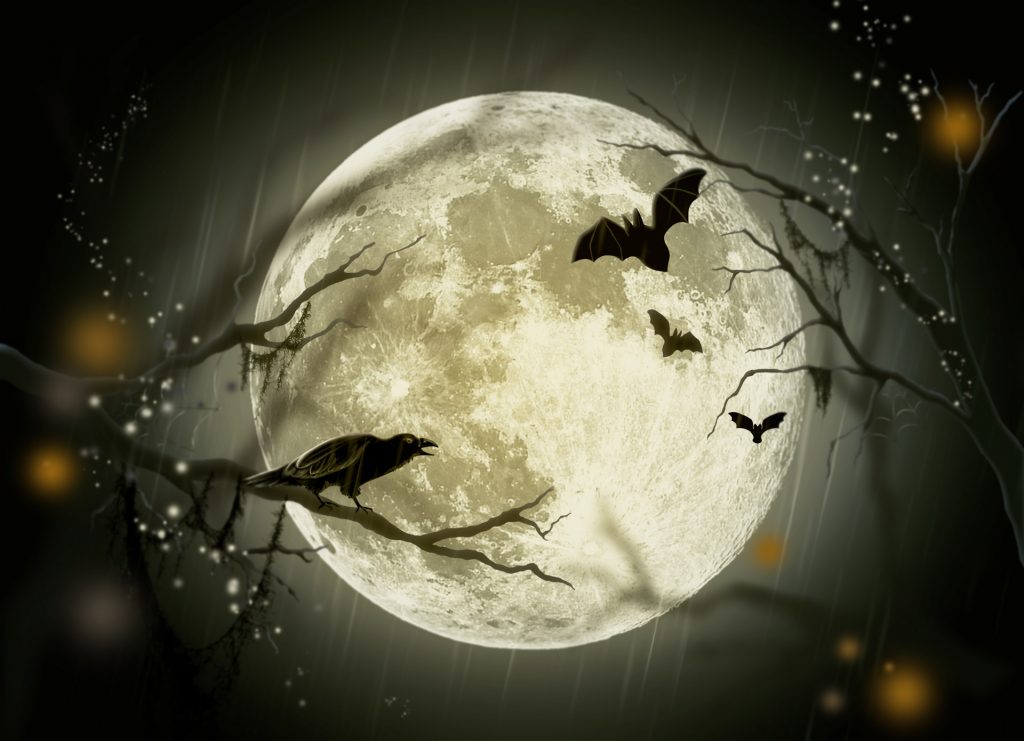 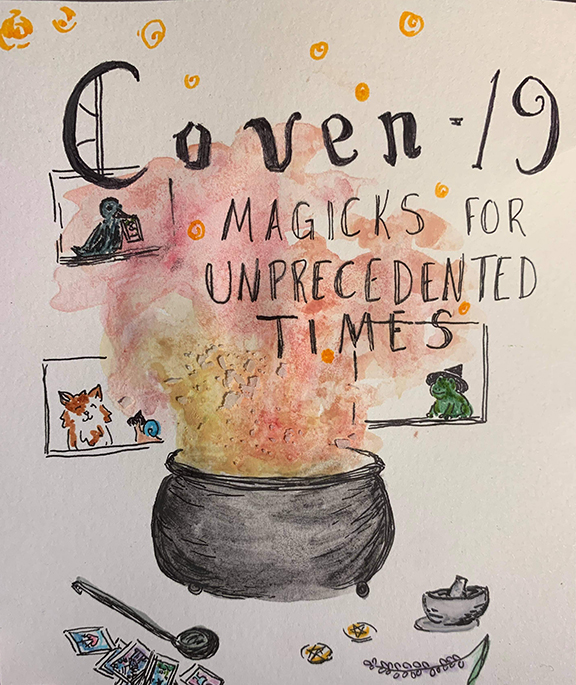 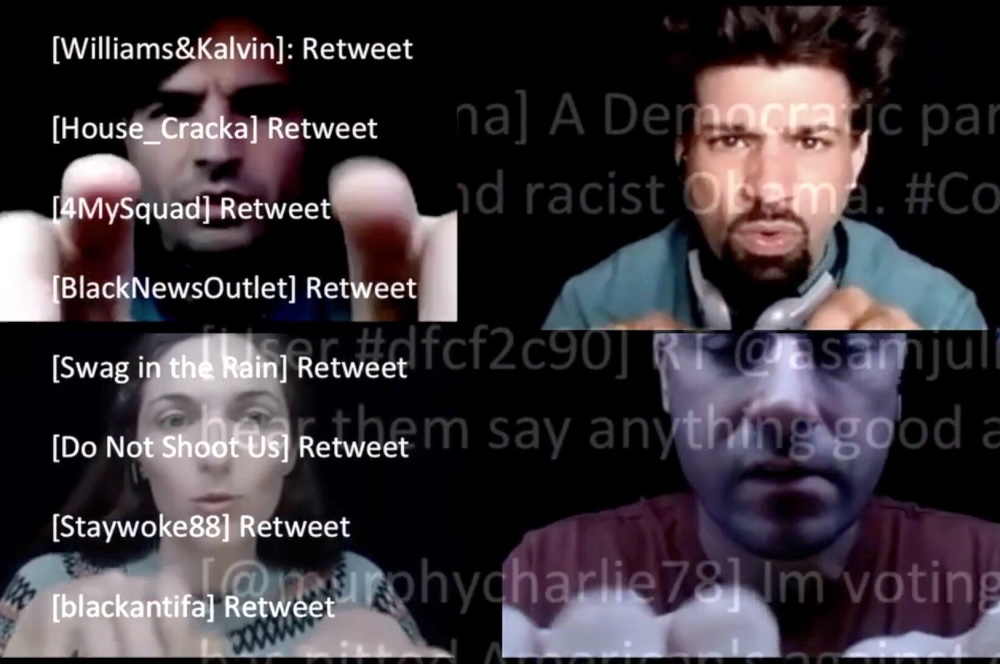 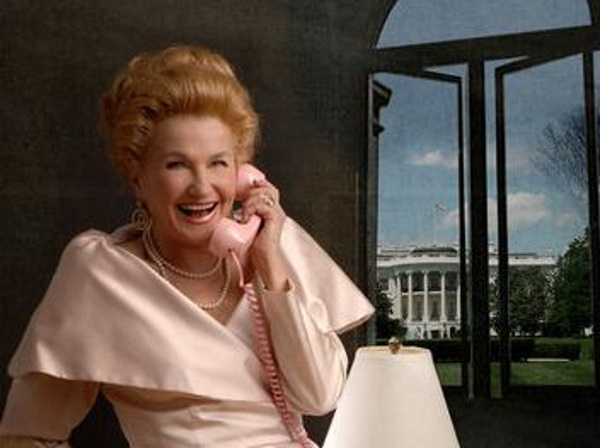 It’s the time of year for werewolves and witches, costumes and candy – and, in this especially bloodcurdling season, tricks and Trump – so this weekend, area theaters are offering an autumn harvest of howls and horror. Here’s a rundown (alliteration-free). 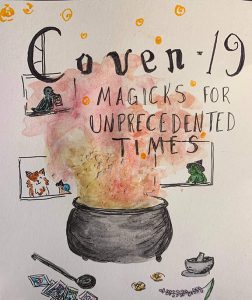 From UMass Theater, something wiccan this way comes. Coven-19, or, Magicks for Unprecedented Times is a live-streamed, open-air participatory ritual “fusing witchcraft traditions, feminism, and theater into an online, immersive format.” The performances, including a midnight outing on the 31st, usher in Samhain, “the ancient holiday … when the veil between our world and the other is at its thinnest.” Free.

K and E Theater Group’s Whispers from the Wings concludes on Friday with the last in the month-long series of original spooky stories from Valley artists. Each installment comes in three interconnected parts, penned and enacted by a different trio, each part written independently in a kind of ghostly round robin. This week’s writer/performers are Lisa Parker, Christine Zdebski and Kevin Tracy. Free.

At the Drama Studio in Springfield, students are performing an online adaptation of Qui Nguyen’s popular sci-fi fantasy which takes place in the gameworld of Dungeons and Dragons. She Kills Monsters: Virtual Realm “embraces the idea of digital storytelling to further blur the lines between ghosts and memories, fantasy and reality, and chaos and stability.” Free. 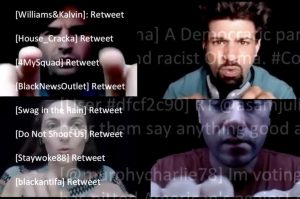 Not holiday-themed, but echoing this season’s scary politics, are three timely plays from regional theaters. Sarah Gancher’s Russian Troll Farm, a co-production from Hartford’s TheaterWorks, is a “workplace comedy” that burrows into the lives of fictional workers at the real-life Internet Research Agency, St. Petersburg’s disinformation machine. It’s a stylistically and technically adventurous created-for-streaming complement to the new HBO documentary Agents of Chaos. Available through November 9th for $20.

Meanwhile, Shakespeare & Company looks back to the last scandal-ridden presidency. Martha Mitchell Calling, by Jodi Rothe, is a comic ramble through the Nixon years from the unfiltered mouth of his attorney general’s wife. In this remount of S&Co’s 2006 production, Annette Miller takes center-screen as the gin-tippling gadfly who was offended by hypocrisy and spoke her mind, unabashedly and incessantly. The 15-year-old play has an all-too-contemporary ring, with remarks like “The best liar gets to be president.” Available through November 1st by donation.

On Saturday afternoon, S&Co celebrates Halloween with a live performance outdoors on its Lenox campus. I Have Had a Most Rare Vision features the troupe’s education artists performing scenes of ghosts and the supernatural from the Shakespearean trove, including of course Macbeth. Tickets $10-$15.

Also this weekend, Barrington Stage Company revives a 2018 world premiere that has even more resonance today. Mark St. Germain’s Typhoid Mary is the true story from the early 20th century of Mary Mallon, who earned her grisly nickname because she was an asymptomatic carrier of typhoid fever. With a indifferent approach to hygiene, she infected a series of families she worked for as a cook. Even after she was forcibly quarantined, she refused to take any responsibility for the infections and deaths. Judith Ivey plays the title character in a virtual reading October 30 & 31. Tickets $25.

While the Valley Advocate remains on hiatus, Stagestruck will continue posting occasionally. Write me at Stagestruck@crocker.comif you’d like to receive notices when new pieces appear.