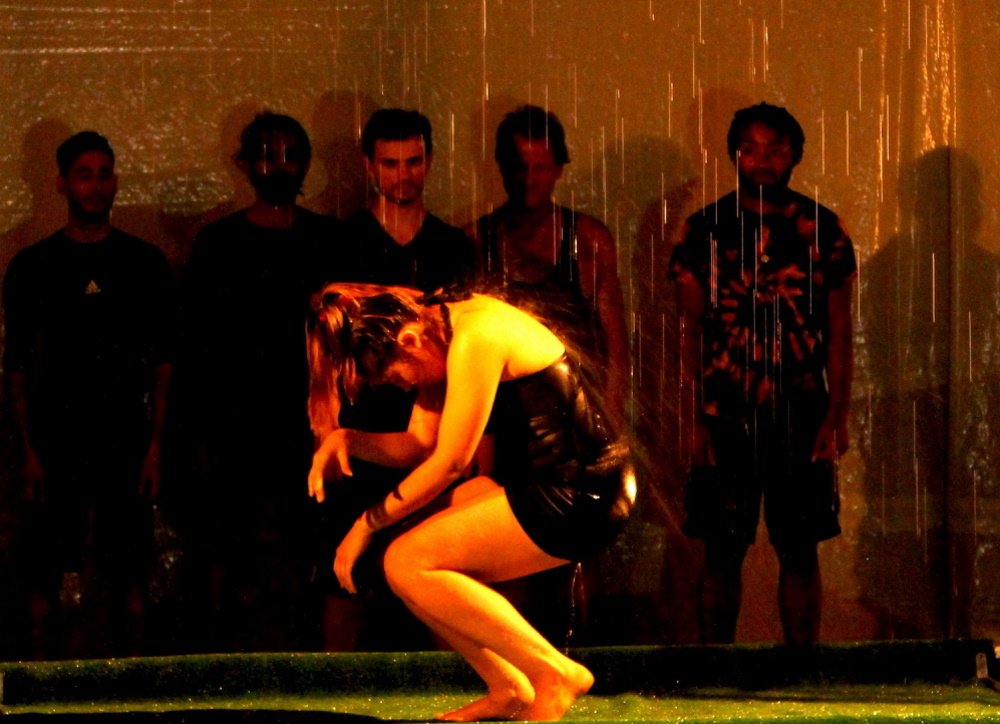 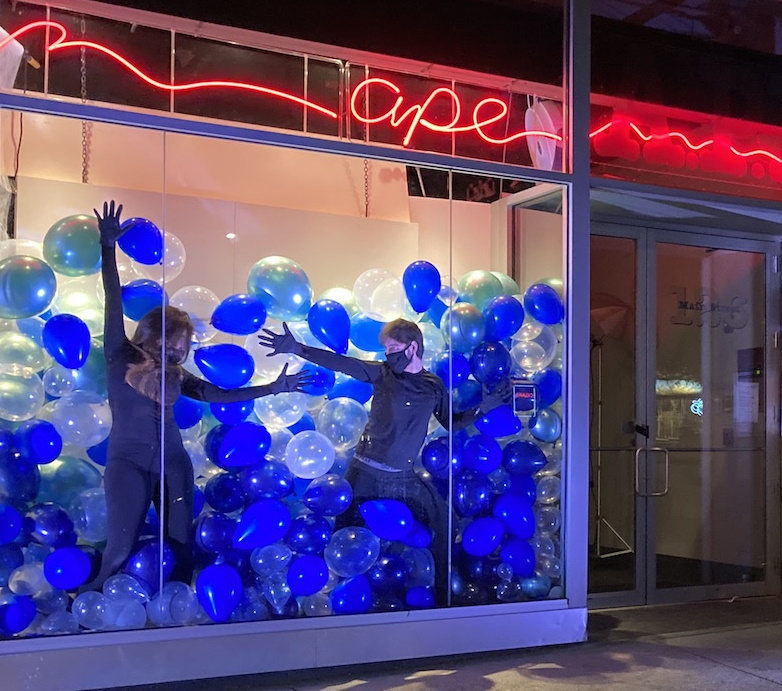 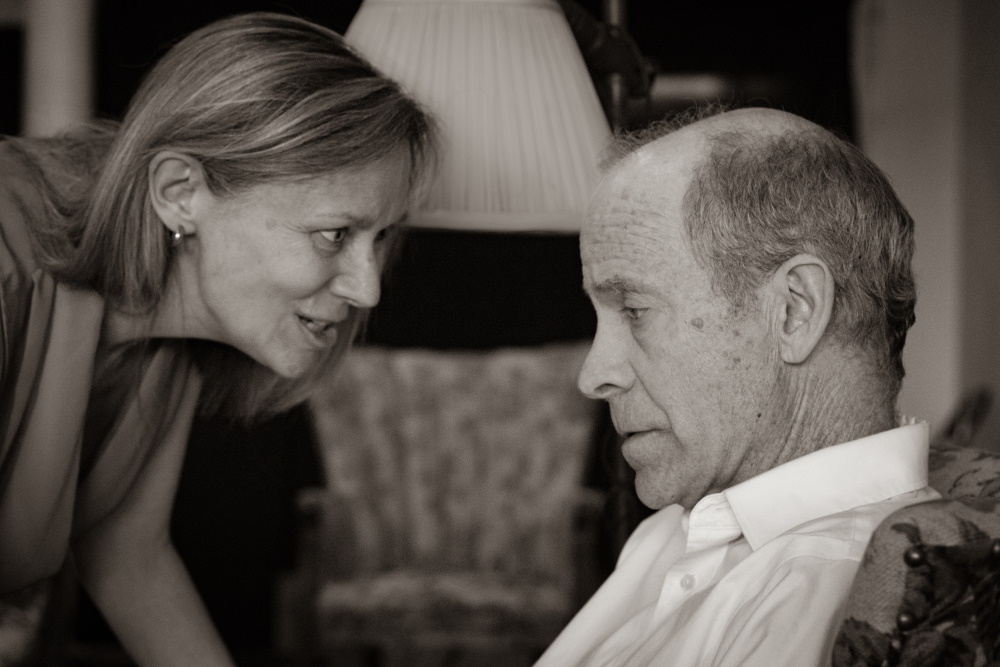 A year ago this week, I filed my review of a new play, The Pitch, which had just opened at the Majestic Theater in West Springfield. Two weeks later, Covid-19 closed the production (the run will resume once the theater is able to reopen its doors). The following week, my Stagestruck preview of stage-to-screen showings at the Amherst Cinema was spiked when that venue also shut down, and shortly after that the Advocate suspended regular publication.

One after another, theaters closed and shows were postponed or scrapped, including one I’d been booked to direct for Silverthorne Theater Company in October (now scheduled, hopefully, for this coming fall). Since then, several companies have kept things going with online classes and workshops, and there have been some ingenious experiments in Zoom theater and even a couple of limited-capacity in-person performances. But for the most part, we’ve all been treading water, waiting for the time when it’s safe to dive back into the current. And two Valley fixtures have been swept away.

One local company has been literally treading water for the past two years. Since early 2019, Serious Play Theatre Ensemble has been developing its interdisciplinary Moving Water project. Far more than a daring experiment in devised theater – though it is certainly that – it’s a reflection on, and response to, the ecological, social and political challenges of climate change.

Created by an ensemble of actors together with a visual artist, a composer, a videographer and a playwright, Moving Water takes place in an unnamed coastal city beset by a water crisis, in a metaphorical apartment building, alive and moaning in pain. Its residents include immigrants from Russia, Mexico and Pakistan, each with their own notions about the looming danger and how to deal with it. 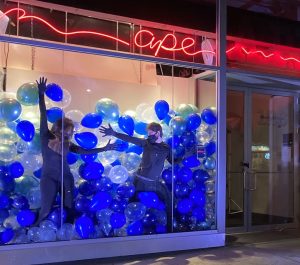 They embody, says director Sheryl Stoodley, “the wider struggle over whether science and technology are enough to solve climate issues, how inaction has led to the potential for catastrophic loss” and ultimately, “how water fragility shapes human interactions.”

A recent edition of Serious Play’s regular project updates applauded President Biden’s recommitment to the Paris climate accord and his recognition that “climate change is the existential threat of our time.” These upheavals, in the form of extreme storms and regions of chronic drought, and their disproportionate impact on poor and marginalized communities, “are the strong undercurrents making up the backbone” of Moving Water.

In April, a video loop of the show’s visual experiments will play in the streetside window of Northampton’s APE Gallery, and there are plans for a socially distanced premiere in July.

While many theaters are holding their breath, hoping to survive, two Valley landmarks have recently succumbed to the pandemic. One had been the area’s tentpole summer theater for nearly three decades, the other an urban arts hub with a varied menu and a diverse following.

New Century Theatre, founded in 1991 by Jack Neary and Sam Rush, took its name from the tentative hope that it would outlast the millennium. The scrappy startup made it, and then some. Over 28 seasons, the theater mounted more than 100 high-quality professional productions. It was an Equity company that hired out of New York and Boston but drew equally from the Valley’s talent pool. 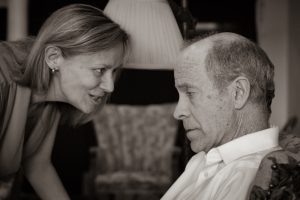 The last few years were hard. Derailed by a scandal, the theater became a nomad in 2017 after losing its Smith College venue and went dark the following summer. There was a small-scale comeback in 2019, but the company that was created during a recession, and endured several more rocky economic times, couldn’t outlive the current crisis.

One of New Century’s last performances – Edward Albee’s Who’s Afraid of Virginia Woolf? – was at Gateway City Arts. Over eight years, Lori Divine-Hudson and Vitek Kruta built a multiarts magnet in a former factory building fronting a Holyoke canal. The sprawling complex housed a large music hall, a restaurant-bar, an ethnic bistro, an art gallery and a warren of small performance spaces and meeting rooms.

It was a labor of love, a blood-sweat-and-tears operation founded on the “if you build it, they will come” principle. Over time, Gateway became an anchor in the city’s expanding arts scene, but it was always a hand-to-mouth endeavor, and when Covid closed the doors, the roof, figuratively, fell in. A GoFundMe campaign last year drew strong support but couldn’t tide the tenacious enterprise over into an uncertain future.

In December, Lori wrote to the community, “We have reached the point where we just don’t have the resources and energy to try to survive.” The couple are now trying to sell the complex, hopefully to “some young(er) creatives, energetic and excited with their own vision.”

Note: The weekly Pioneer Valley Theatre News has comprehensive listings of what’s on and coming up in the Valley and beyond. You can check it out and subscribe (free) at pioneervalleytheatre.com.