Stagestruck: A ‘Caesar’ for Our Time 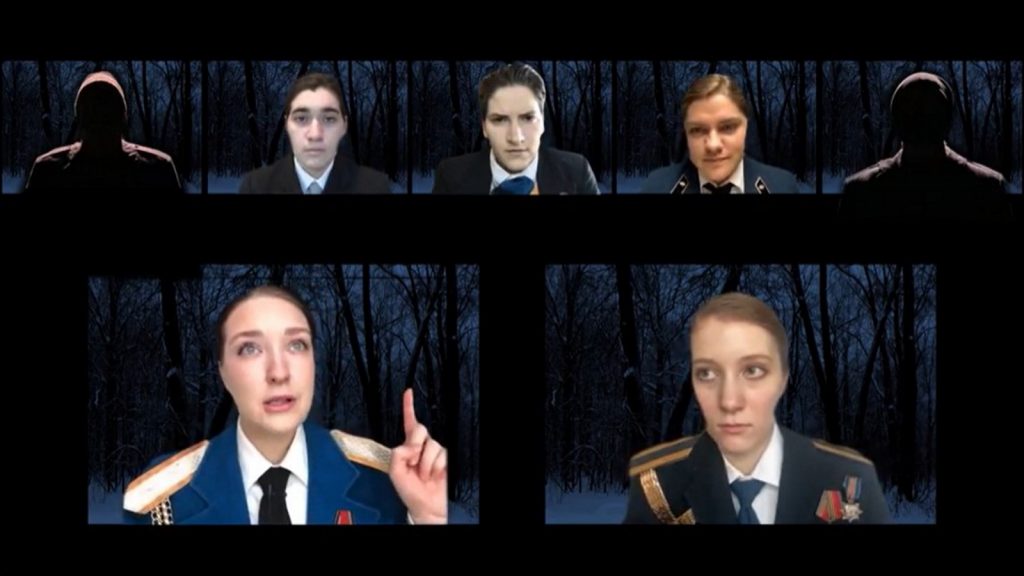 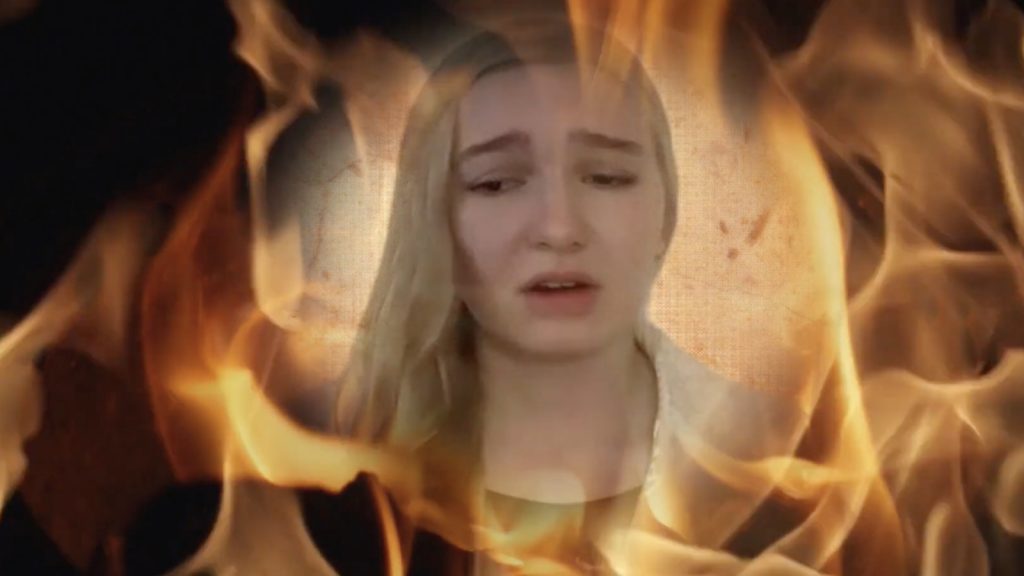 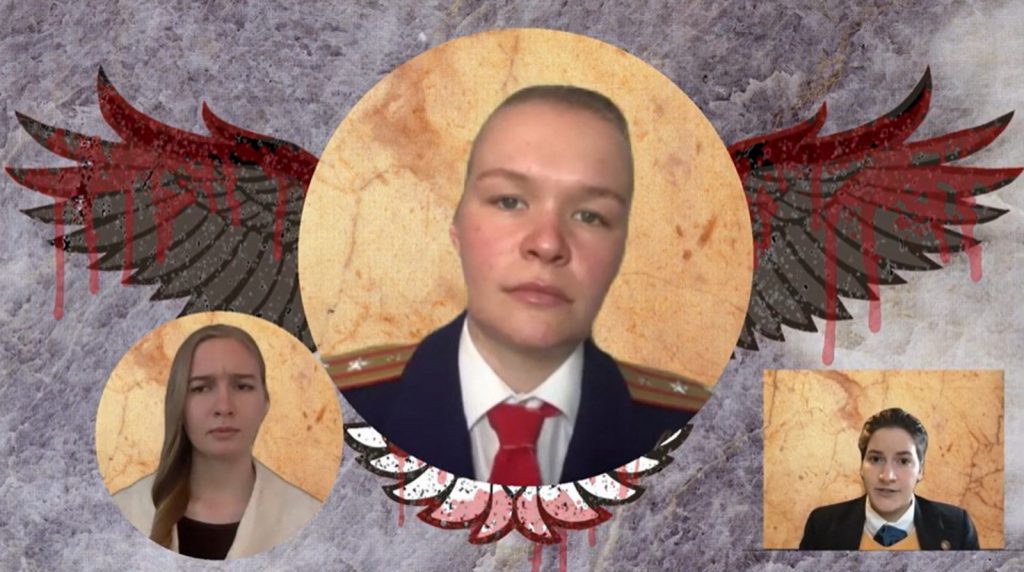 The publicity teaser asks, “Why Julius Caesar now?” And why, for that matter, put an all-female cast into Shakespeare’s most male-centered tragedy?

The short answer to the second question is that the show comes from Smith College, and the longer one embraces the first question too. 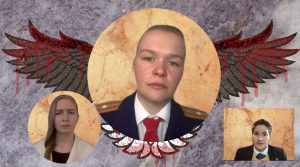 Because, the teaser continues, this production takes “a hyper-modern, politically savvy swipe at the militarist, toxically masculinist, authoritarian, elite-driven culture of this political moment – and at the ghosts, the women’s voices, the supernatural warnings, that have been repressed and suppressed, far too long.”

The production premieres on Monday, digitally. The play was chosen for the 2020-21 season before Covid chased everyone online, and originally scheduled to open last fall, just before the election.

Why? Because it’s also Shakespeare’s most political tragedy. It’s set in an ancient Rome in turmoil, torn by factions and driven by competing ambitions and power ploys. The director, Smith professor Ellen Kaplan, found ready parallels to our own politics – and even more, after an incendiary crowd stormed the Capitol in January, mirroring the play’s angry mob of Roman citizens. 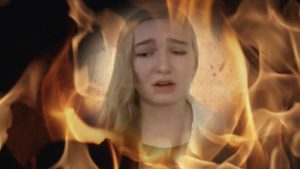 The production is technically and visually ambitious, fielding a cast and crew of nearly 60. It was rehearsed and recorded digitally, with sets designed by the theater department’s Ed Check, rendered by students in virtual backgrounds, video and animation. The actors, scattered across the country and the globe, were mailed individual production kits containing costumes, props, mics, cloth backdrops and “green screens.”

Discussions of the play’s themes and relevance were embedded into rehearsals, along with viewings of previous productions, which included another all-woman staging, Phyllida Lloyd’s 2012 reimagination of the play, set in a women’s prison. In Julius Caesar, Kaplan says, “William Shakespeare interrogates the tensions between tyranny, oligarchy, democracy and ‘mob rule.’ Perhaps he can help us see where we are and what might be coming.”

Her production ends with a coda, spoken by a masked figure quoting Yeats’ poem The Second Coming: “Things fall apart; the centre cannot hold. Mere anarchy is loosed upon the world … The best lack all conviction, while the worst are full of passionate intensity….”

Julius Caesar will have a “live premiere” on YouTube, with a live-chat option, at 7:30 p.m. this coming Monday, March 15 (appropriately, the Ides of March) and will continue to stream after that. Tickets are free but registration is required, here.

Note: The weekly Pioneer Valley Theatre News has comprehensive listings of what’s on and coming up in the Valley and beyond. You can check it out and subscribe (free) here: