Stagestruck: Sojourners in the Bardo 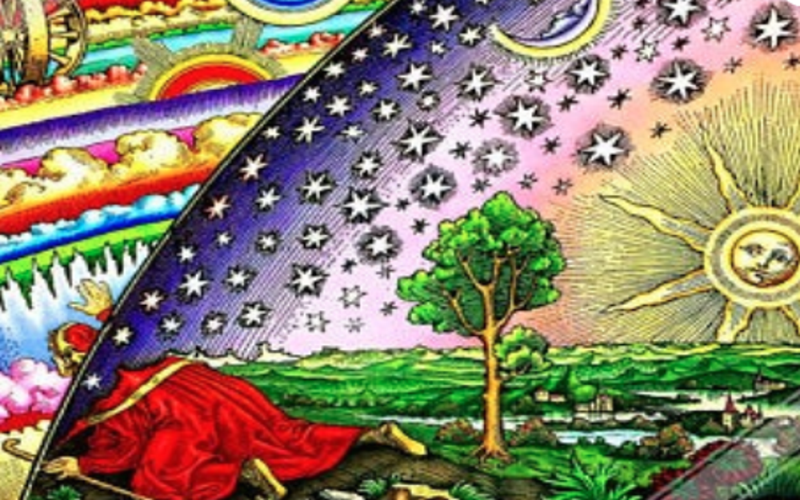 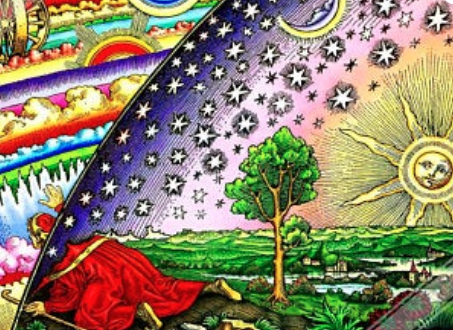 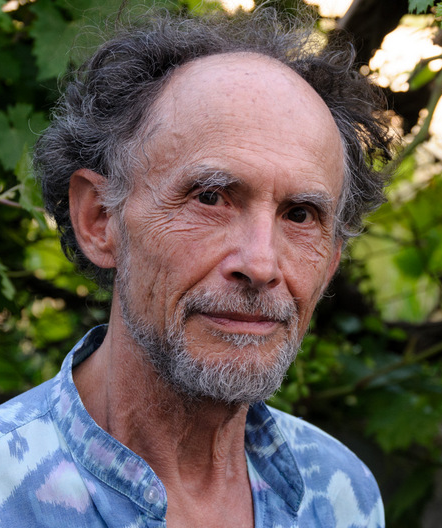 Imagine, if you will, that you suddenly find yourself in a weird netherworld, suspended between the life you knew and an uncertain future. You’re stuck in a confined space that is both familiar and strange; you’re communicating with others via a small glass window, unable to touch them, and your main activity is waiting and wondering what your life will be like on the other side of this waystation.

No, wait. You don’t have to imagine it – it’s the place we’ve all found ourselves in for the past year, the Year of Covid, the Year of Zoom.

Playwright Steve Wangh has imagined it as a version of the Bardo of Death in Tibetan Buddhism, where souls between lives hang out awaiting their next incarnation. And he’s imagined that locale as a Zoom Room.

The Waiting Room is an hour-long made-for-Zoom play that exploits the platform’s features and tests its limits. It’s a comedy with philosophical depths, a drama with an antic edge. The world premiere streams live this weekend and next from Silverthorne Theater Company. (Disclosure: I’m involved in the production as dramaturg and associate director.)

“Shortly after the pandemic began, I saw several plays on Zoom which were basically filmed events using the Zoom format,” Steve told me when we started working on the piece. “Zoom is no substitute for theater, but what’s good about Zoom is that it has the capacity for a live audience. I’ve never ever liked the fourth wall. Contact with the audience is paramount. Zoom permits that, and even includes tools like Chat and Breakouts which permit forms of audience participation more intimate than what is possible in live theater.”

In The Waiting Room, the audience enters the Bardo as newly arrived souls waiting to be reborn, passing the time with others in the same liminal space. There are (optional) opportunities to contribute to the action and mini-sessions to share opinions and experiences.

Your fellow-sojourners are a mix of newcomers, who marvel at how their new accommodations so perfectly match their room back on Earth and how their astral bodies so shockingly don’t match the one they had before, and long-timers who debate the mechanics of karma, questions of life and death, and the mysteries of the afterlife – including one obstinate soul who refuses to be reborn. Sounds filter in from Earth, as humans depart their lives and new humans are conceived.

The Bardo denizens are played by a troupe of Valley-based actors – Jen Campbell, Barbara Cortez-Grieg, Mark Dean, Michael Garcia and Kevin Tracy – and two out-of-towners, Ethelyn Friend and Chaunesti Webb. There’s an original song composed by Kyle Boatwright, and the technical complexities – of which there are many – are mastered by John Iverson and Maggie Donovan.

“A good magician is one who can hide his sleight-of-hand so well that you do not see what he is actually doing,” Steve said. “But a great magician is one who can let you see what he is doing, and still convince you of the magic. That, it seems to me, is what theater is about. It cannot compete with film in creating a ‘reality,’ so I don’t think it should try. Rather, the power of theater lies in its ability to enlist the audience in the act of illusion-creating.”

As director as well as author of this production, he seeks to enlist the impersonal Zoom medium in that act of collaboration. “Some plays and some production styles aim at leaving their audiences impressed with the virtuosity and cleverness of the artists, awestruck but disempowered. My desire is to entice an audience towards thinking new thoughts, feeling deeply and experiencing a different kind of awe: the awe of the human ability – our ability – to bear our human unknowingness.”

Note: The weekly Pioneer Valley Theatre News has comprehensive listings of what’s on and coming up in the Valley and beyond. You can check it out and subscribe (free) here: