The V-Spot with Yana Tallon-Hicks: Can I call myself bisexual? 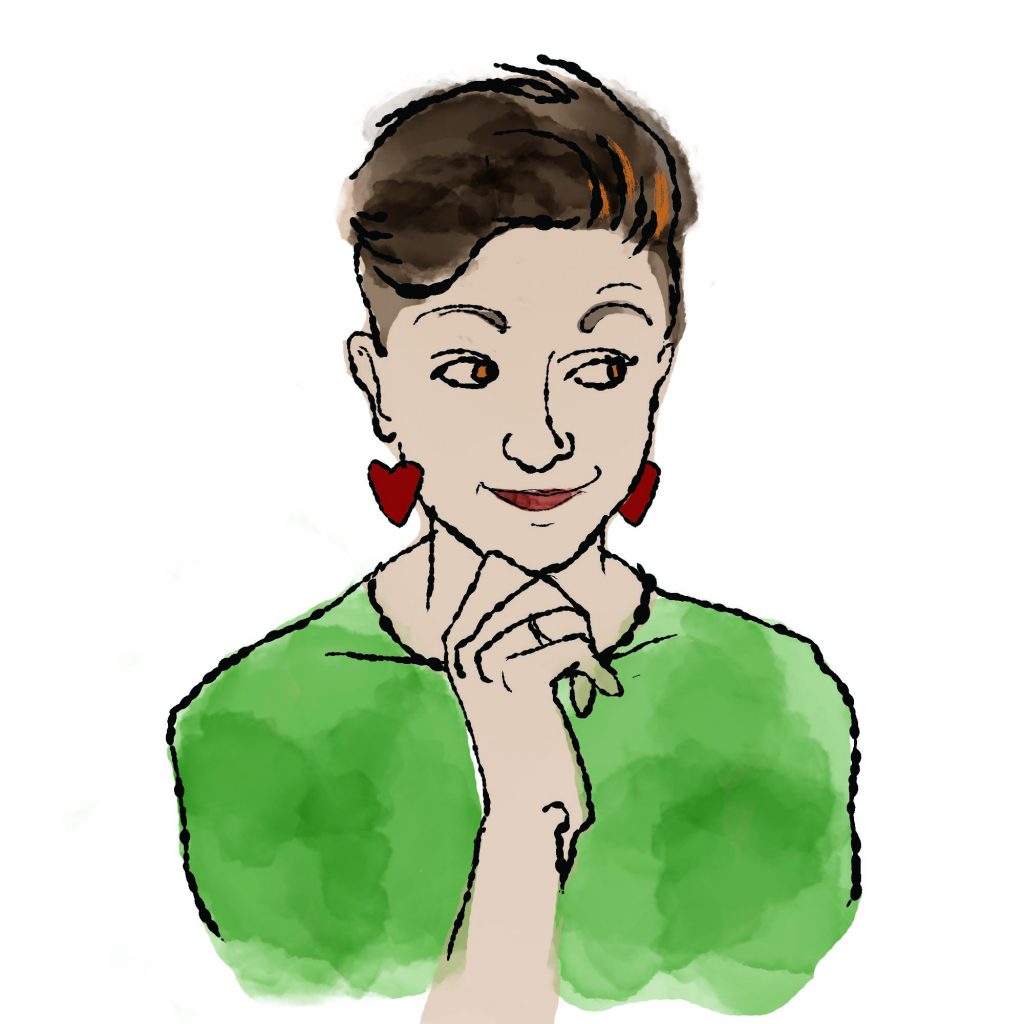 Dear Yana, I happen to be a bisexual person who found out in high school, and yet I haven’t done anything with other men yet. Could I still call myself bisexual even though I haven’t had sex with men?

As I understand it, sexuality can be an internal process, an external process, or both. Meaning, that you may internally feel sexually attracted to a multitude of genders but not have any “lived proof” to “back it up.” The short answer (for me, anyway) is that if you feel bisexual, then you are bisexual, regardless of your “bisexual resume.” However, sexuality is rarely simple, nor are other people’s feelings about other people’s sexuality. So, let’s dive a little deeper.

First, let’s define. Bisexuality in general has recently experienced a renaissance in its definition as it keeps pace with the spectrum of gender identities that have gained more visibility in the last decade. Though “bisexual” used to be understood to mean “sexually attracted to both men and women,” the term “bisexual” itself has expanded to mean “sexually attracted to people who identify with my gender (in my case, as a cisgender woman) and people who identify as a gender other than my own (in my case, everybody and anybody who does not identify as a cisgender woman). How you, Bi Guy, decide to identify is up to you. However, if you feel more current comfort in the term “biromantic” meaning, romantically attracted to more than just your own gender but unclear yet how sex plays into that, that may be the term for you. But, let’s keep going.

Let’s talk heterosexuality versus bisexuality. Your question is common and I hear it both from the LGBTQQ+ community (“Am I really queer enough if I don’t have a lot of queer sex with a lot of queer people?”) and from the formerly heterosexually-identifying community (“I think I’m (for example) bisexual but have I sexually earned it enough to say so?”). You rarely hear someone asking “I think I’m straight, but have I slept with enough heterosexual people in order to justify taking on that label?” Why might this be?

First, as we progress through our childhood and into our own curiosities about crushes, early dating, and teenaged sexuality, it is often assumed by others (and perhaps even ourselves) that we are straight. This assumption is made early and projected onto us by the outside world quickly. This phenomenon is called “heteronormativity,” meaning, essentially, “straight (and, typically, cisgender) until proven otherwise.” This heteronormative context might be one reason why you feel compelled to (and torn about) coming out as bisexual but not that compelled to (or torn about) coming out as straight. Here in our current world, a straight teen who hasn’t yet had sex might find it very easy to identify as straight regardless of their actual sexual experiences or “proof” because heteronormativity supports their identity and assumed future sexual trajectory.

Another reason why you might be asking “I want to call myself bisexual but do I have the sexual resume to prove it?” is because you may be aware of your own presumed heterosexual and perhaps cisgender privileges that have so-far cushioned your life’s path. You may be wary of co-opting a LGBTQQ+ label or identity in order to cash in on the social capital this might bestow on you in certain social circles (especially local to us here in the Valley). You may be hesitant to claim an oppressed experience that you know internally doesn’t reflect your life so far. Or, you may feel an imposter syndrome around what bisexuality really means to you, personally, in ways you don’t quite understand yet.

If this latter paragraph speaks to your hesitation, Bi Guy, some good questions to ask might be, “How do I plan to ‘use’ my bisexual label and in what contexts? What benefits or drawbacks might this have?”, “Why do I feel hesitant to call myself ‘bisexual’ and what is that hesitancy rooted in?”, “How am I perceived or treated by the outside, heteronormative world and how have those perceptions benefited me?”, “What do I need to do to feel more secure in my own sexuality?”, “Is sexual experience an important part of my internal identity?”

The answers to these questions along with whether or not you choose to call yourself bisexual is ultimately entirely up to you, Bi Guy. But, a LGBTQQ+ competent therapist can help you make your truest and best decision.