Nightly Entertainment: Out With the Old, In With The New 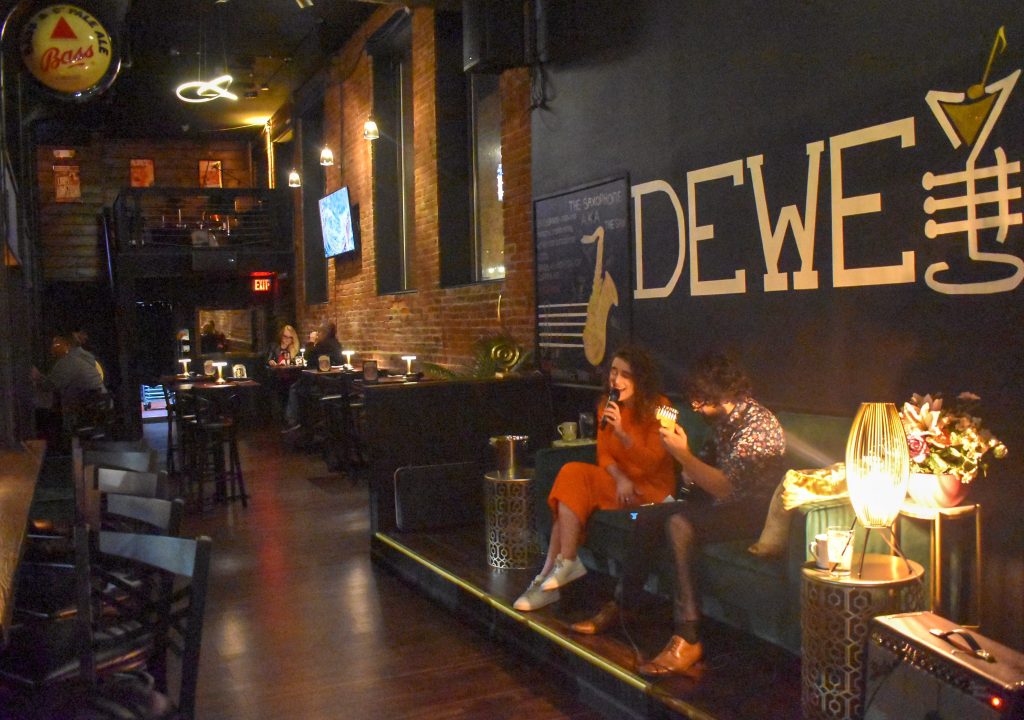 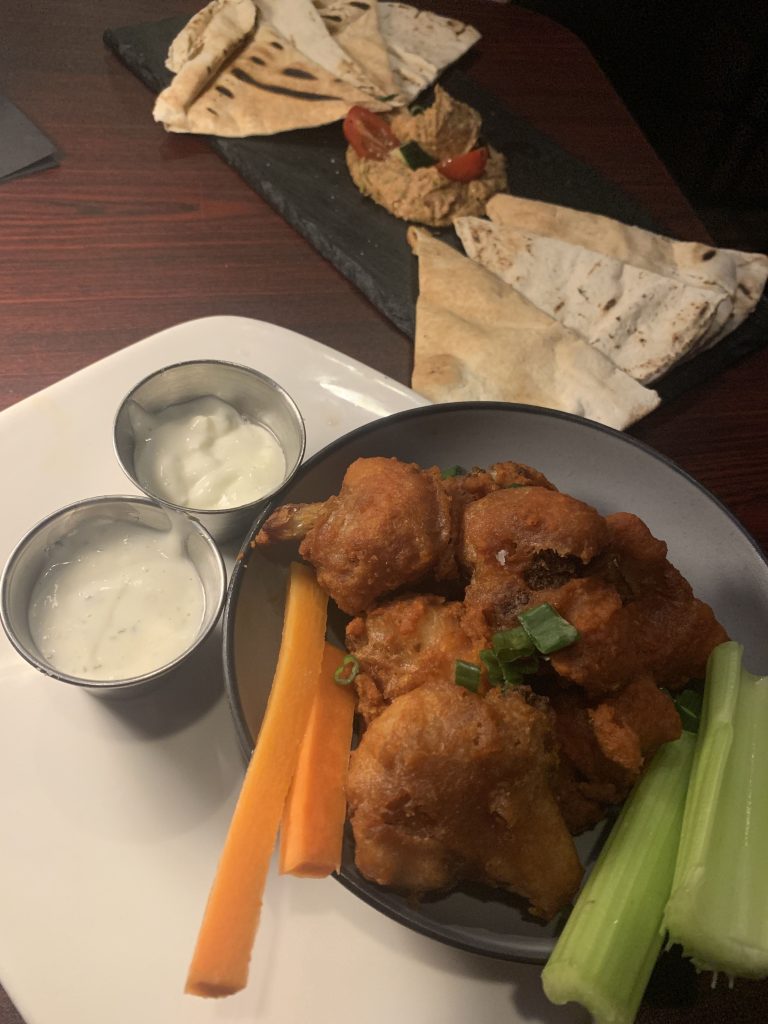 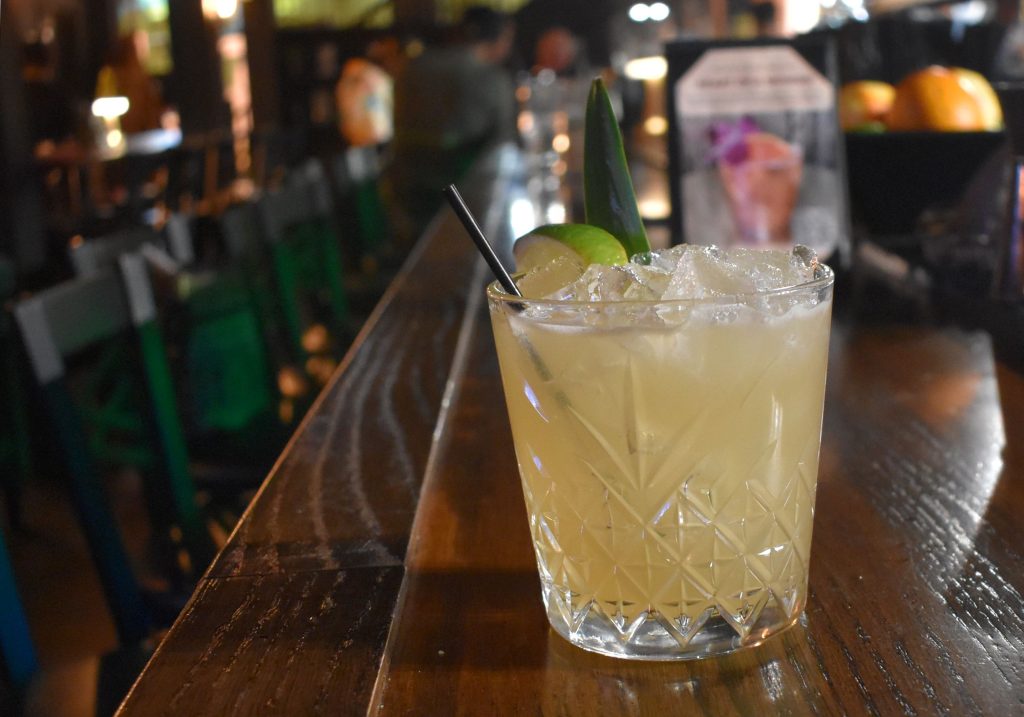 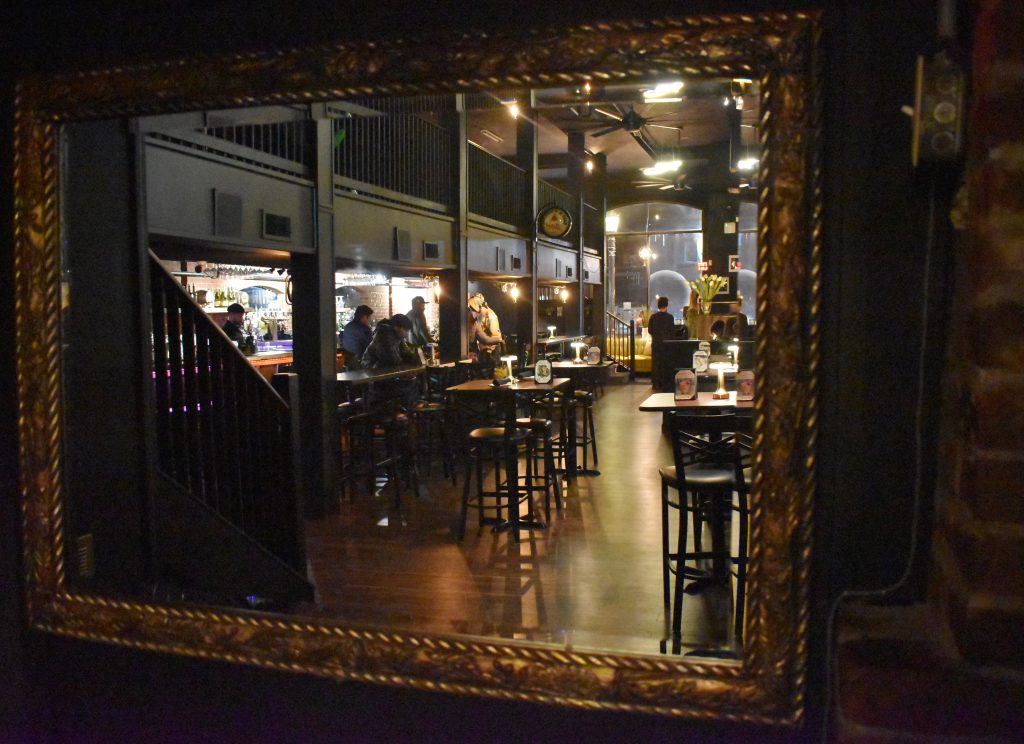 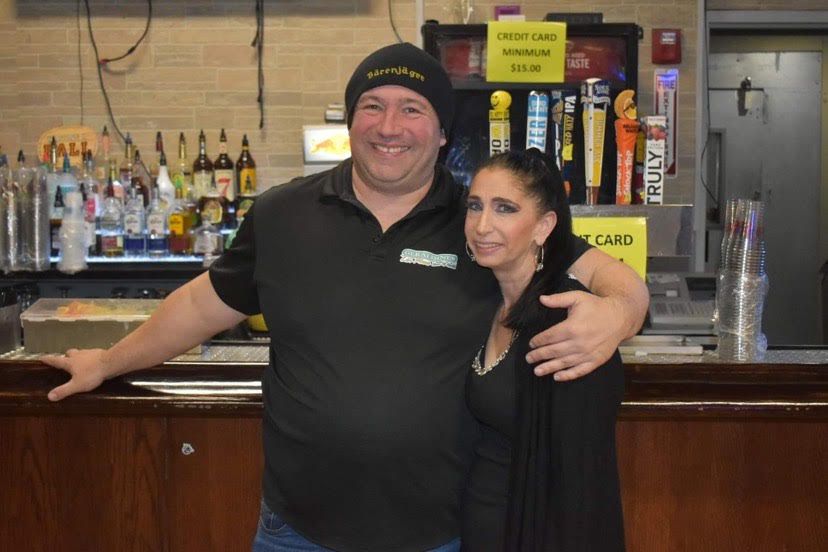 Treating yourself to a night (or day) out can sometimes feel like you have to alter your everyday life to squeeze in that extra me-time. Do you feel guilty for that? You shouldn’t.

Mental health awareness month is right around the corner, and with a pandemic that has been on cruise control for this past year, it is very important to take care of yourself. What better self-care regimen than the gift of live music!

“One good thing about music, when it hits you, you feel no pain.” — Bob Marley

All over the Valley, businesses are slowly getting back on their feet, dusting off the counters and altering their old norm to accommodate newer restrictions and post pandemic rules. Some venues took the “lockdown” as a way of revamping their space and making positive changes they didn’t have time to do normaly; some, sadly have closed their doors for good, and others are emerging in this time as something new to enjoy.

One of the newer establishments is Dewey’s Jazz Lounge, which opened last June in the old Fat Cat’s space in the heart of downtown Springfield on Worthington Street.

“It’s been pretty amazing, actually, just to see the amount of people who truly appreciate live music and live art in this area,” said co-owner Kenny Lumpkin on how the first year has been so far.

Besides the obvious worldwide pandemic and the mask mandates that followed reopening businesses, Dewey’s launched to successful results. They’ve been getting great reviews on their food, cocktails, and the friendly, professional service.

The warm, inviting space has been a key element in helping to build a sense of community.

“My favorite part of it all is just being able to see so many different variations of humans,” Lumpkin said, “you come in here, you see different ages, you see different ethnicities, whatever it may be, identities, different genders, and it’s just a really loving spot and I think that is what I highlight the most at the end of my day, look around the room and see nothing but smiles.”

On a recent Wednesday evening, just past 7 p.m., the strings of lights on Worthington Street are just starting to pop on overhead, attaching the buildings together.

I walked into Dewey’s for the first time to warm lighting, soothing jazz notes, and a pleasant host. I took my mother out for dinner and drinks. On our way to our table, we passed our entertainment for the night, soulful jazz from the Valley’s Lexi Weege and JJ Slater.

Weege was recently a contestant on American Idol. Unfortunately she didn’t make it to the top 24 which still boggles my mind, because she is seriously that good. If you ever have a chance to see Weege and/or Slater, please do, you’ll fall musically in love.

I ordered the cocktail of the month for March, “Heart of a Woman.” I was impressed to see verbiage of the advertisement for the cocktail stating that a portion of the sales are being donated to local nonprofits dedicated to supporting women. It was delicious and just made me want to come in more for the artistry behind the cocktails themselves.

Dewey’s is one of the only craft cocktail bars in downtown Springfield. Meaning, all syrups are made in house with fresh ingredients with lots of prep to ensure a unique cocktail. “We’re seeing a lot more people understand what we’re doing behind the bar and appreciating what is being produced behind the bar,” Lumpkin said.

They also have a full menu. Plenty to choose from with appetizers, entrees and desserts.

Brunch on Sunday’s has its own special menu that has some southern treats like chicken and waffles and fried catfish and grits. Can’t have brunch without a Bloody Mary, which is on the menu along with a Bloody Maria and Dizzy’s Mimosa.

The night I went, we ordered two appetizers that ended up filling us up and leaving us feeling content. The deep fried tempura cauliflower has a kick to it with the Louisiana hot sauce, and the red pea hummus was a perfect snack.

Throughout the restaurant you’ll find framed photos of some of jazz’s finest collections of artists. Smokey Robinson, my all-time favorite Frank Sinatra, Aretha Franklin, and Lumpkin’s favorite Billie Holiday, “That’s why she has the biggest photo,” he says. She is hung beautifully at the top of the staircase on the second floor of the lounge.

The whole place is an interior designer’s dream — very Instagram-picture worthy. Velvet couches, geometric lighting, white tulips next to the host stand, splashes of green nature and the dark walnut interior with brick and black walls.

The lounge has bands performing every night they are open, which is from Wednesday through Sunday. They are in the process of working on a bi-weekly series called “Saxy Sundays,” which will be a saxophone-focused band performing during brunch or sometime during their Sunday hours. There is also a poetry night on the last Sunday of every month.

There are a handful of special events coming up this year to look forward to as well. Dewey’s will host a special Cinco de Mayo event in May, their first anniversary coming up on June 12, a Junteenth event, and the Springfield Jazz Fest.

Lumpkin also teased that there will be a sister restaurant that will be opening late summer/early fall that will be a sports bar, also located in Springfield, not far from Dewey’s.

“It’s a lot of work, but it’s rewarding and we’re having fun with it,” Lumpkin said.

Another business in the Valley that has more of a history in the music scene is the 40-plus-year-old Geraldines. Currently in a new location in Chicopee that was the former Maximum Capacity, it still has that reminiscent feeling of the original location. Some of the original crew members are still on board, and their main focus is to keep quality entertainment at an affordable price.

The original location in West Springfield was open until about 2011 when owner Richard Harty sold it. According to the old Gerladines crew, while it was under new ownership, the cover charge kept rising and there were some issues with the police that led to the end of Geraldines — for the time being, anyway.

Harty still had the liquor license and paid for it every year, but didn’t have the bar anymore. Then after a brief hiatus, he decided he wanted to buy another bar and asked his Geraldines crew mate, and close friend, Jake Torrey to see what he could find — he wanted Torrey to run it.

They searched across the Valley until the location for Maximum Capacity popped up. Years ago, Harty’s father played piano at that same venue, so there was a sentimental token there as well.

When they opened in January 2018, they originally named it Poor Richards, but the name didn’t stick. So after a couple years of being open at the new location, Harty wanted his original name of Geraldines to be present in the area again, so they reopened it under that name in March of 2020.

Known for their tribute band acts, and with the old name, the crowds started to return. They venue was on its way to becoming what it used to be back in the day.

“We were literally open two weeks before COVID hit,” Torrey said, “We went into another mode … it was like, same bands, same place, same bartenders, everything went into high gear, packed, packed, packed. Then COVID came.”

During the year and a half they were closed, they refused the multiple buyers and did some work inside to prepare for a reopening.

Harty didn’t want to let go of the business, and he said he wanted to go to his grave with this company, and he did. He died last October. He left his business to his kids, but wanted Torrey to continue to run it. “He said he wanted his name to be carried on,” Torrey said. “We’re here trying to live out his legacy.”

Geraldines reopened, again, in June 2021 and immediately began offering all of the entertainment they have been known for — tribute bands, national touring acts, local original bands, line dancing lessons and karaoke.

The top floor is completely revamped, and has a huge open space for people to gather in front of the stage. The bigger bands perform in that area. There’s a full bar and tables toward the back. This space is perfect for line dancing on Tuesday and Thursday nights.

The bottom floor is more of a pub-style area club. There’s a full bar, and that’s where the full kitchen for Mad Wings resides so you can have a meal or snacks while enjoying your entertainment.

The stage downstairs is smaller, but still has enough oomph to pack a crowd. DJ Jester hosts karaoke on Wednesday nights and Brian Chicoine hosts karaoke on Thursday nights. Then on every other Monday night, NBS Malay hosts a “Speak N’ Eat” which is a talent show for artists of all kinds. “She busted her ass to create her own show and it worked,” staff manager Brenda Cirillo said, “There’s rappers, to poetry, to dancers to comedians, whatever you want to do on stage.”

The weekends showcase bands every night, upstairs and downstairs. I went on a Saturday night and the local legendary party band Darik and the Funbags were performing upstairs, and local rock band 7Roads were downstairs. This was the first time I had seen 7Roads live and I enjoyed the vibe. Energetic rock and a hint of a jam band.

One thing that they are looking forward to is the Bike Night series they will host on an outside stage in the parking lot. It will be every other Thursday night starting May 19 with a Van Halen tribute band to kick it off.

Torrey and Cirillo are hopeful to have it become a family night event. “We want it to become family-friendly, to make it fun for everyone,” he said. They will continue the live music inside on those nights at 9 p.m., leading into the full weekend of live music.

“I’m trying to be the live music venue, every week with two floors,” Torrey said.