Stagestruck: Complete Works and Half Life 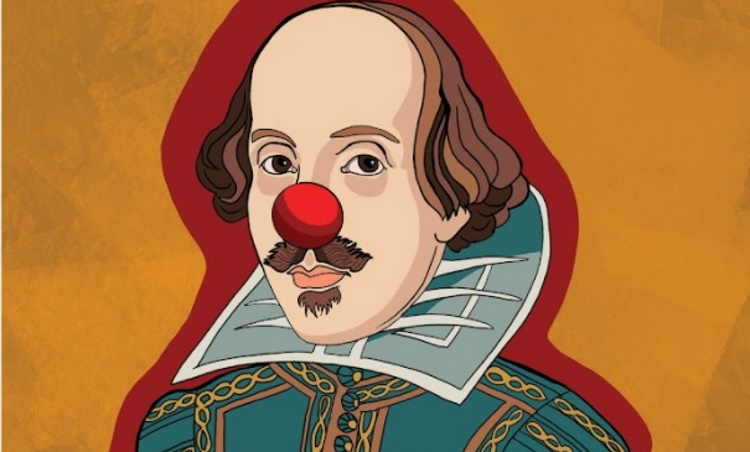 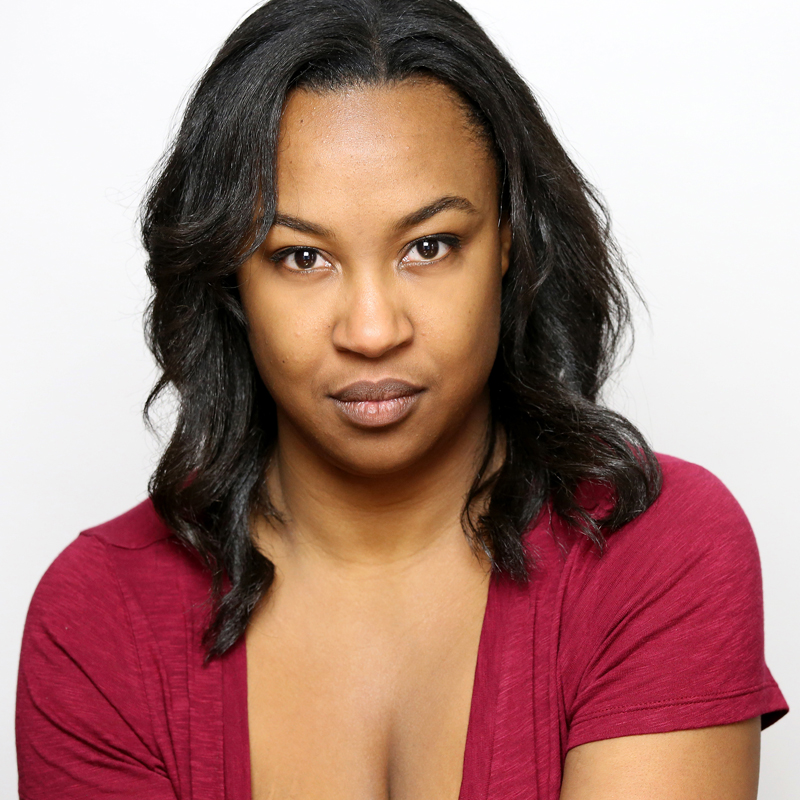 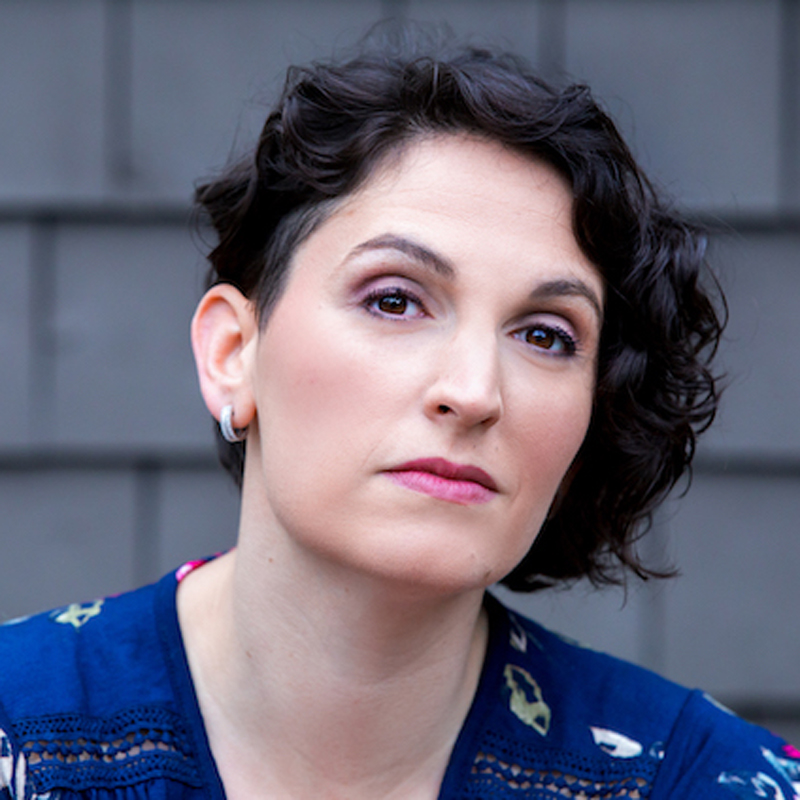 After two-plus years, the ghost light has been turned off and Ghost Light Theater steps – or rather, runs – back onstage in Holyoke, this weekend and next. And WAM Theatre, the Berkshires’ peripatetic feminist/activist troupe, touches down at Mass MoCA this Sunday with a reprise of a Valley production.

Ghost Light returns to its home at Gateway City Arts with The Complete Works of William Shakespeare (Abridged) performed in the new art deco Divine Theater. An irreverent fast-forward through the entire Shakespearean canon that thrives on manic energy and howling anachronism, it’s an irresistible romp for actors with a sense of the ridiculous and a lot of stamina.

The show assumes only a passing acquaintance with the most famous of the plays, if that. In a 90-minute scramble, three actors summarize, condense, parody and improvise their way through every known work – all 37 plays plus the poems. There’s a hip-hop Othello, the bloodthirsty Titus Andronicus as a cooking show, and a multifaceted deconstruction of Hamlet, including the shortest-ever version of Shakespeare’s longest play.

All the comedies and histories are disposed of in two set pieces – the former in a single, all-purpose plot that pools all the Bard’s favorite comic and romantic conventions (exiles, magic potions, girls disguised as boys, identical twins, etc.), the latter as a football game, with the crown passed downfield from one monarch to the next (“King John, poisoned on the 10-yard line, is replaced by King Lear; no, there’s a penalty – fictional character on the field”).

The piece was written for three men, but in Ghost Light’s production Tina Sparkle joins Shaun O’Keefe and the theater’s director, Kevin Tracy. I hope she takes on some of the male roles, since the boys’ cross-dressing as Juliet, Ophelia et al. is traditionally part of the fun.

Last December, Silverthorne Theater Company mounted the area premiere of Tanya Barfield’s sexy two-hander Bright Half Life. This weekend WAM Theatre revives it in a staged reading with two-thirds of that creative team. Gina Kaufmann again directs, and Kyle Boatwright is joined onstage by Rachel Hirsch. It’s live at Mass MoCA on Sunday afternoon, with a streamed option that evening. 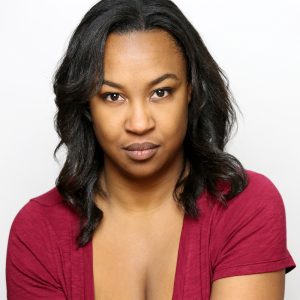 Here’s what I wrote about the Silverthorne production:

Bright Half Life looks at the span of a relationship through a kaleidoscopic lens – not as an arc but in an ever-changing firmament of fleeting moments. The title applies the physical principle of the evolving stability of an atom to this romantic pairing – with perhaps another implication drawn from physics, the impossibility of observing something without changing it. 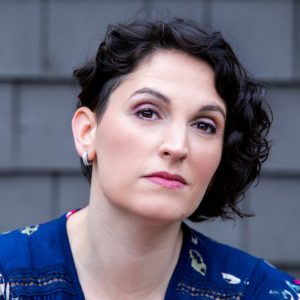 The 80-minute play charts a long-term lesbian relationship in all its ups and downs, ins and outs, performed on a bare stage and unfolded in brief vignettes that jump back and forth in time, each new scene triggered by a memory or an implied premonition.

Vicki and Erica are “queer women living at a time, not very long ago, when marriage wasn’t legal for them,” the director told me. “One of them is Black and one is white, and those identities overlap with their identities as queer women. The play asks whether love, even huge soulmate love, even love that includes family and kids, is enough to give our lives meaning.”