Columnist Razvan Sibii: A place in the marijuana industry for the victims of the war on drugs 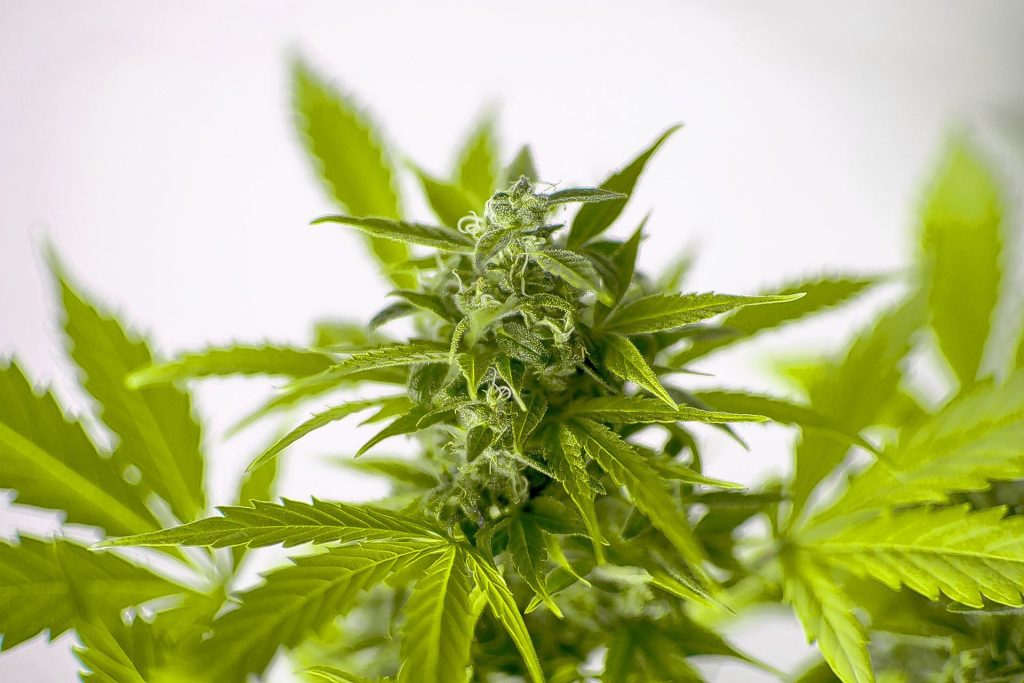 Systemic problems require systemic solutions. If the country has at long last realized that the war on drugs, the school-to-prison pipeline, the “tough on crime” policies, and “welfare reforms” that deny people convicted of felonies housing, jobs and continuing education have decimated Black, brown and poor white communities, shouldn’t efforts to make them whole again also require new legislation, social assistance reforms, access to education, and a genuine chance to build generational wealth?

More specifically, if the very thing that has put millions of people in prison – marijuana – is now legal and a rich industry is rising around it, shouldn’t we prioritize the people who have been arrested for smoking a joint for some of the jobs and business opportunities associated with this product that half of all Americans have used at some point in their life?

Yes, we should, but we’re a long way from doing that in any deliberate, comprehensive and meaningful way. Marijuana remains completely illegal at the federal level, and plenty of people who consume drugs such as alcohol and coffee on a daily basis still think of smoking weed – let alone selling it – as a criminal activity undertaken by morally corrupt people. Nevertheless, some legislators and some mayors and some employers and some schools have indeed been banding together to reverse not just the process of criminalization, but also its attendant blights: unemployment and impoverishment.

Massachusetts, which had been the first state to criminalize cannabis in 1911, decriminalized it in 2009 and legalized its recreational use in 2016. By late 2018, a regulated cannabis retail market was in full swing. Having seen the marijuana business in other states follow the old “It takes money to make money” adage and simply add itself to the assets of upper-class white America, Massachusetts included a “social equity program” into its cannabis licensure laws.

Through this program, the state provides training and licensing fee waivers to people interested in selling marijuana legally who have a previous drug conviction (or are the spouse or the child of someone who has such a conviction) or who live in a designated Massachusetts “area of disproportionate impact” and do not have an income that is four times higher than the area median income. “Areas of disproportionate impact” are determined based primarily on the rate of drug arrests, and Holyoke, Greenfield and Amherst all qualify (the latter most likely because of its big college student population).

The law also requires all license-seeking business people to provide a plan to “positively impact” these areas, which can center on hiring locals or simply donating money to efforts to bring equity to the marijuana business. Enter partnerships between community colleges, nonprofits, government agencies and businesses, which have been able to attract marijuana money to finance scholarships for people from underserved communities to enroll in cannabis studies programs with an eye toward getting a job in the industry.

Perhaps the oldest such collaboration in the country is Mass. CultivatED, a Boston program that launched in 2019, which provides people who have been affected by the war on drugs with access to cannabis-related courses at Roxbury Community College, legal services aimed primarily at sealing or expunging drug-related convictions, and job opportunities with marijuana retail or cultivation businesses. The money comes from the state and from several cannabis retailers, and it funds some two to three dozen scholarships every cycle.

“It was a ‘learn by experience’-kind of a thing,” says Ryan Dominguez, the executive director of CultivatED. “In our first cohort, there were so many obstacles just to get people to work. And the formerly incarcerated population had to deal with so many other things outside of just going to work 9 to 5 every day, such as child care and transportation. I put together a little pool of funds to help people with housing and security. One of the big things we learned about this is that we can’t just focus on one part. I feel like every time we go back to the drawing board at the beginning of the year, we talk about what other services do we need to provide for our fellows to be successful?”

Closer to home, Holyoke Community College is part of another collective that offers scholarships to people who come from communities affected by the war on drugs. Alongside Elevate Northeast, a cannabis-centric nonprofit organization, HCC gives people with previous drug convictions and other members of impacted communities access to courses and training related to the growing and selling of marijuana.

“HCC has also started its own program, Western Mass. CORE, specifically to work with people who are coming out of the prison system. We’ve talked about how we can partner with them to access the population that theoretically the cannabis industry is very actively looking to embrace and to make a form of restitution to,” says Julia Agron, assistant project coordinator with HCC’s Cannabis Education Center. “But realistically, there’s still a lot of disconnect. And a big part of my job is helping connect these programs, and have people in the community see cannabis as a tide that raises all boats, and not just as [businesses] who come into a community to reap some financial windfall for themselves. We want to make sure they’re hiring from the community.”

Razvan Sibii is a senior lecturer of Journalism at UMass Amherst. He writes a monthly Gazette column on immigration and incarceration. He can be contacted at razvan@umass.edu.