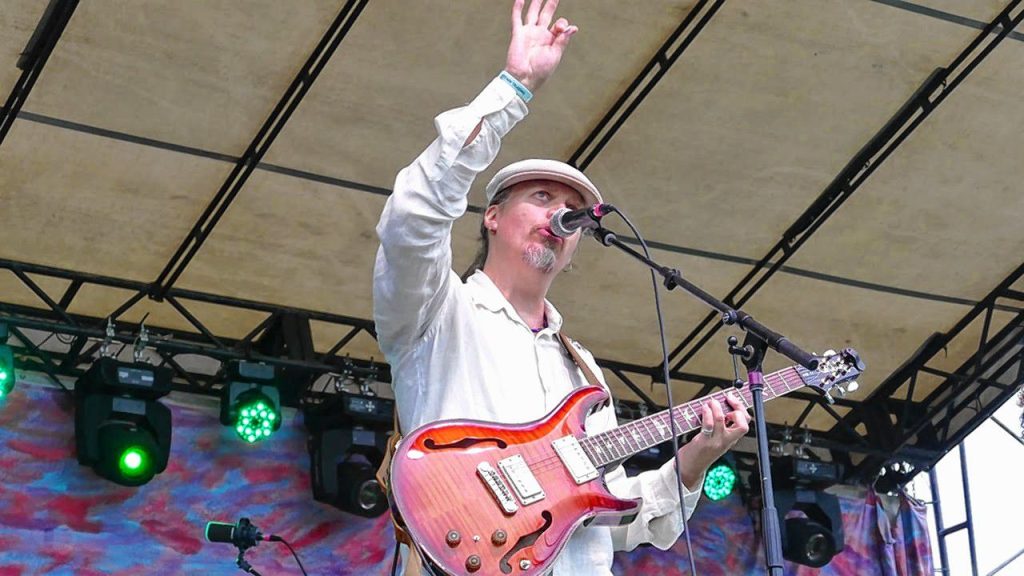 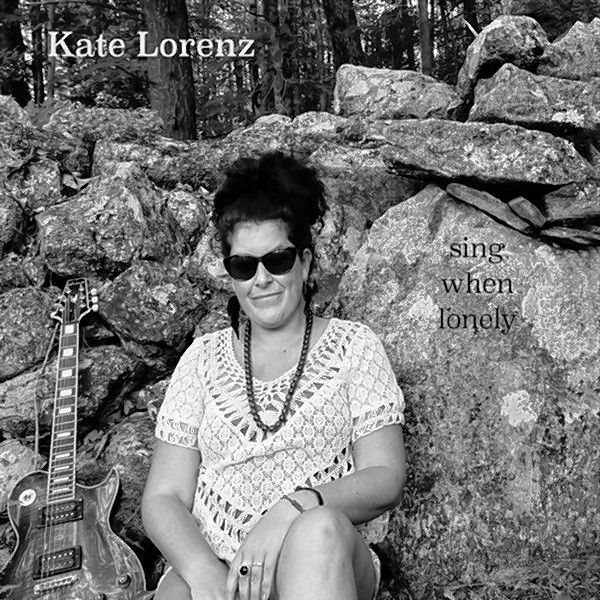 A fixture of the local music scene, Kate Lorenz passed unexpectedly two weeks ago. She will be missed.

We lost a bright light on our local music scene with the recent passing of musician Kate Lorenz. Her brother Matt Lorenz (The Suitcase Junket) announced the loss via his Facebook page saying that she had died unexpectedly two weeks ago. Kate and Matt Lorenz along with Zak Trojano founded the Amherst-based folk-rock band Rusty Belle in the early 2000s and were a popular Valley fixture for many years. Kate Lorenz later launched a solo career and released her first and only album, “Sing When Lonely” in 2018.

An incredible singer, whose music brought great joy to our community, she frequently appeared on many stages here in the Valley, be it singing with her brother at his Suitcase Junket shows, fronting her band the Constellations or having fun at one of the many Llama Lasagna performances.

I was fortunate to have the pleasure of interviewing her a few times over the years and always found her to be extremely warm and upbeat. Condolences to her family, friends and many fans. Kate Lorenz you will be missed.

Sheryl Hunter is a freelance writer who resides  in Easthampton. Her work has appeared in various  regional and national publications.  She can be reached at Soundslocal@yahoo.com.