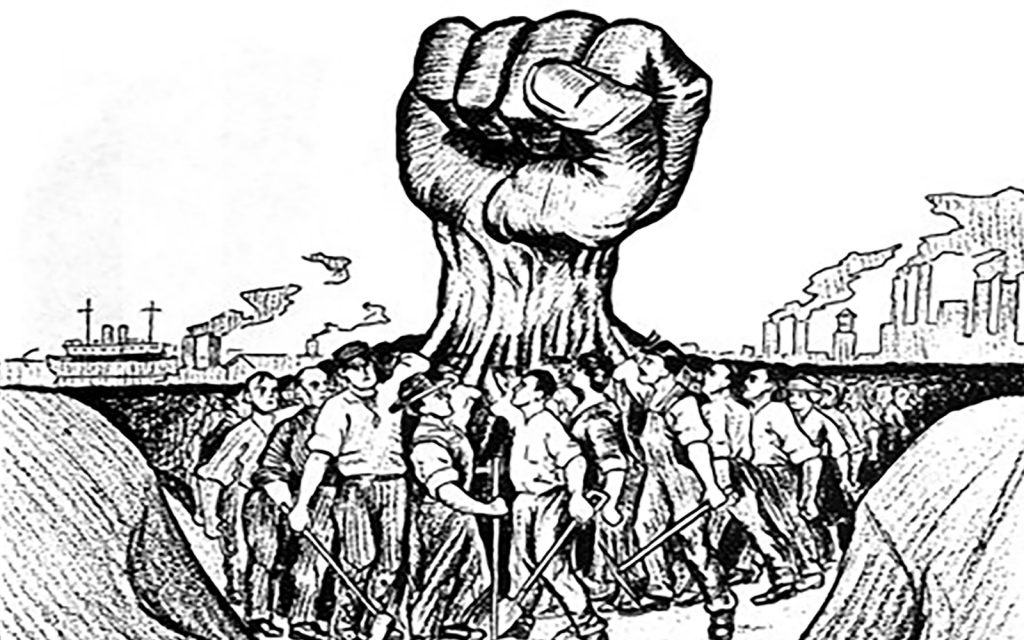 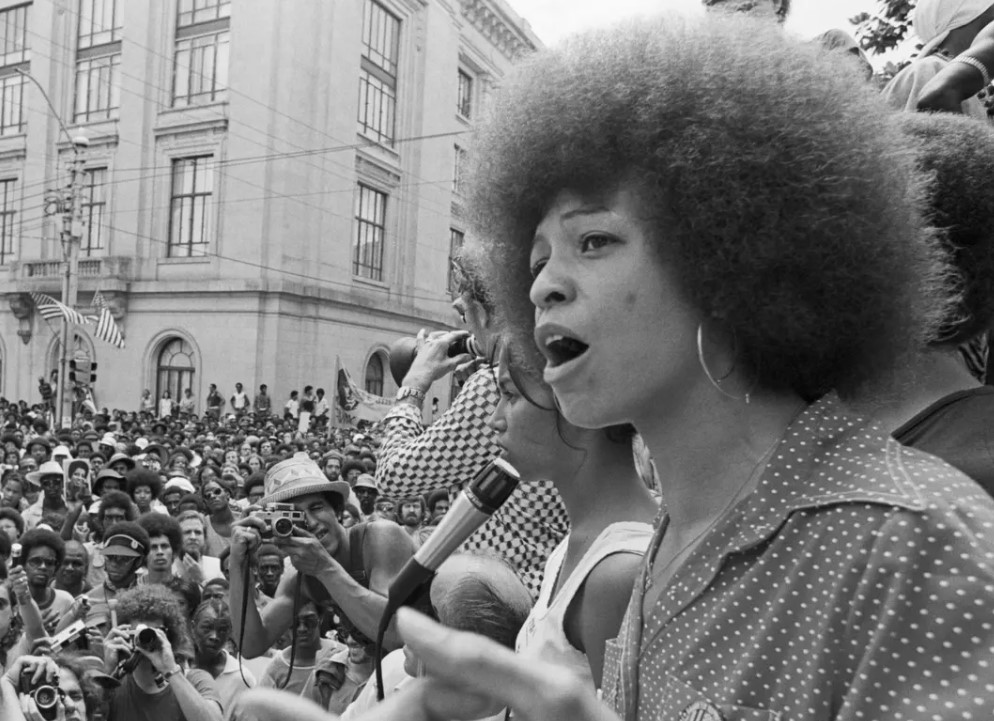 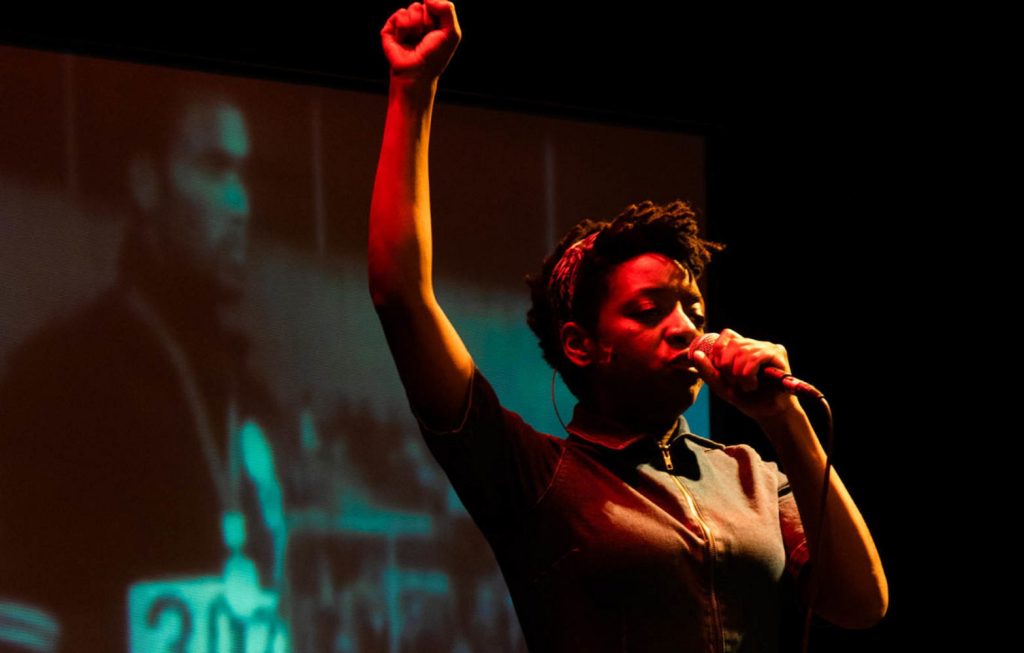 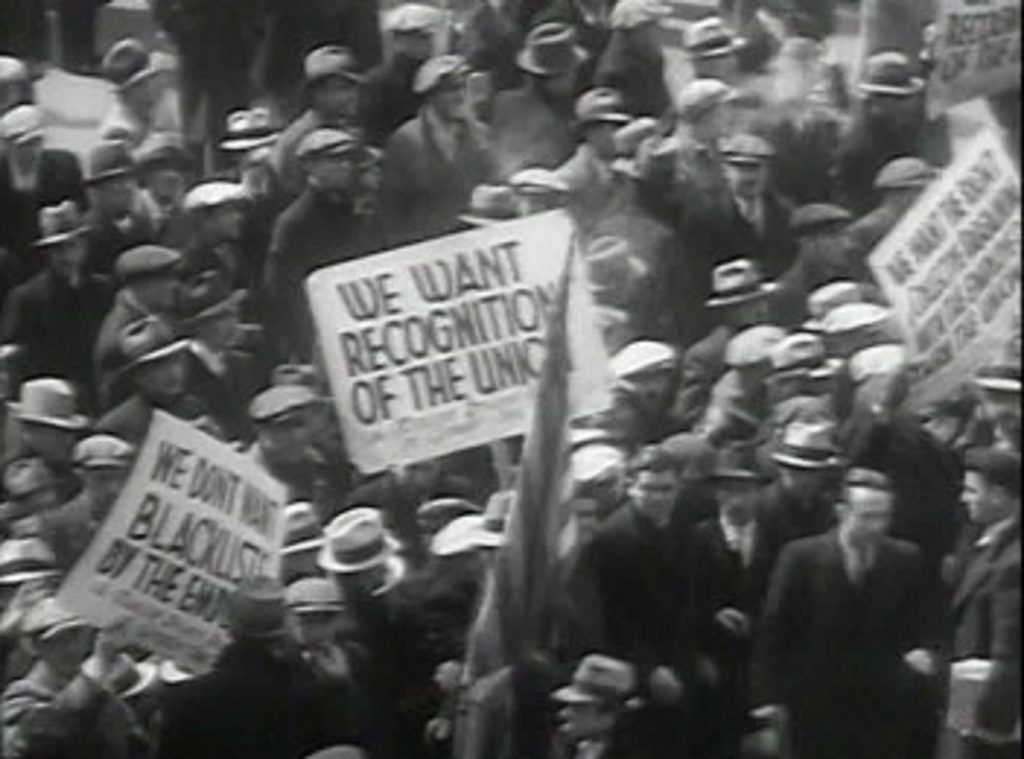 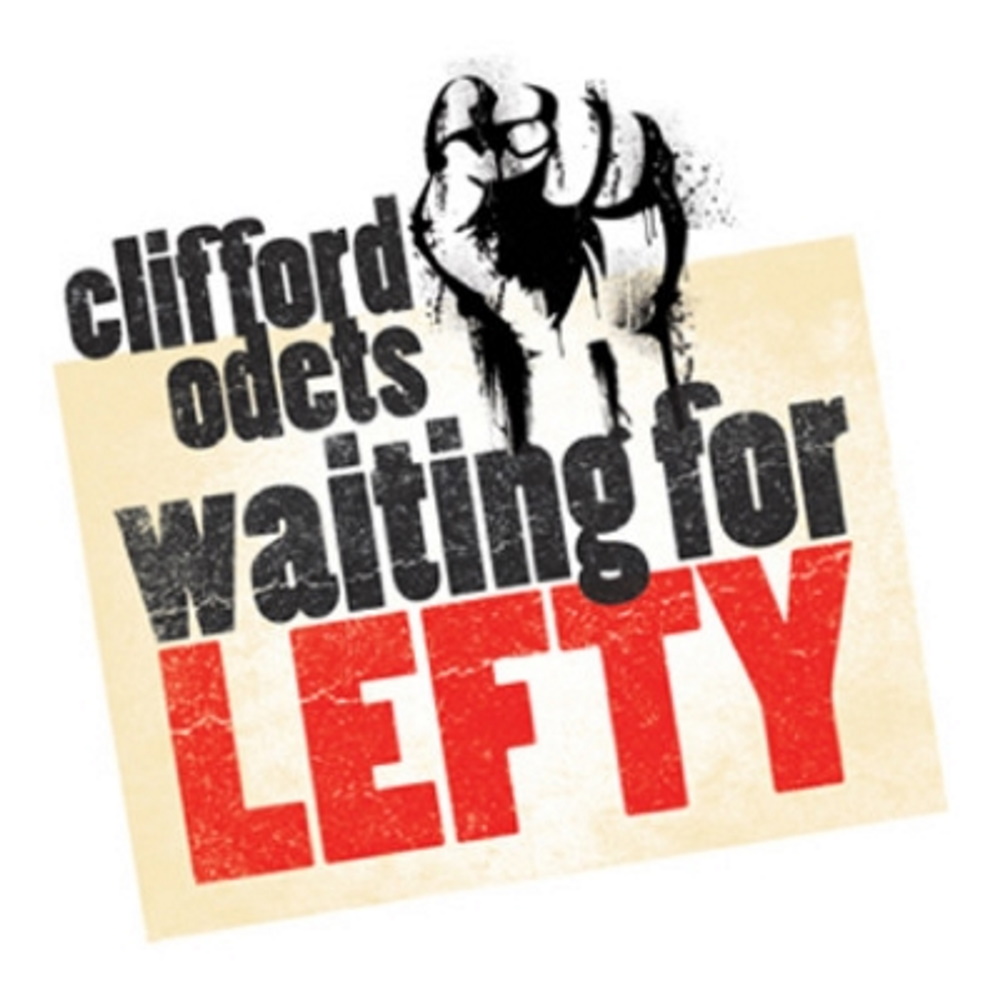 I went to college with Angela Davis, though we moved in different circles. One of us was a campus radical, marching for peace and justice, the other was a serious student focused on getting good grades.

The good student was Angela; I was the peace-marcher (and frequently on academic probation). 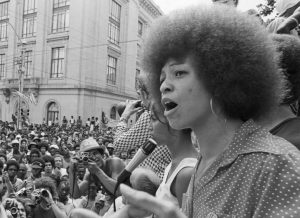 Since then, of course, Angela Davis has become a famous – and famously infamous – activist and scholar. But it’s the activist who primarily inhabits a new one-woman show from France, Angela Davis: A History of the United States, coming to the Valley this month, in both French and English.

It’s presented by MIFA, the Holyoke-based Massachusetts International Festival of the Arts. MIFA’s Donald Sanders told me he encountered this show at the Cultural Services of French Embassy in New York, where the French Compagnie l’Héliotrope was reading excerpts from a projected series of plays about, as he put it, “famous and notorious artists and cultural figures from American culture, like Jackson Pollock, Diane Arbus, Janice Joplin, Nina Simone and Angela Davis.

“Often the French have discovered the beauty in some of our cultural figures that we’ve missed,” he told me. Angela Davis is the first one to tour. 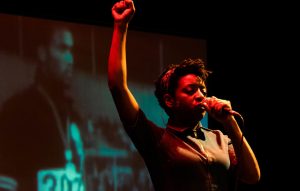 It’s performed by Astrid Bayiha on a bare stage backed by period images and accompanied by an original soundscape by Franco-Senegalese hip-hop artist Blade MC Alimbaye.

Faustine Noguès’ script combines first-person narration from Davis’s autobiography with excerpts from her speeches and bursts of rap poetry. One passage focuses on the 1970 incident that sent her underground, on the run with her face on a Wanted poster, accused of being accessory to a kidnapping/homicide.

In a program note, director Paul Desveaux says, “I don’t believe in militant theatre, but I do believe in theatre that’s essentially political from the moment it addresses society. It doesn’t have the power to instigate popular insurrections but it can, slowly, bit by bit, change some people’s minds.”

When I was in college (to continue the thread) I also did a lot of theater. I remember doing a scene in an acting class from Waiting for Lefty, Clifford Odets’ Depression-era play inspired by the 1934 New York cab-drivers’ strike. It’s an argument between cabbie Joe and his wife Edna, over the pros and cons of the union and militant action against the owners’ stranglehold on their workers.

I’m sure I was terrible, but it’s a great scene (a longtime favorite of acting classes) in a powerful play that marked a turning point in stage realism and political theater. 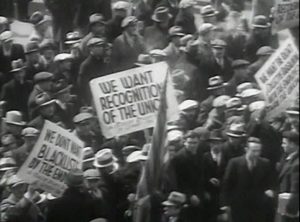 The short scenes that comprise the play bring us into various homes and offices, within the framing device of a meeting in the union hall, where we, the audience, are the workers uncertain whether to strike. It’s not participatory but immersive, giving us the sense of being there at a turning point.

In a program note, producer/director/choreographer Frank Pagliaro says, “Though it debuted in 1935, the play continues to resonate in light of increased unionization and labor activity across the country, as well as the general reevaluation of the culture of work brought on by Covid-19. In our production, a meeting of union truck drivers frames a series of vignettes that offer a glimpse into the lives and loves of union agitators. Why are they agitating? What do they deserve? What will they have to do to get it?”

The show is being presented over two weekends by Means of Production Theater as a benefit for the Pioneer Valley Workers Center, a member-led collective that works to defend and advance the rights of low-wage and immigrant workers in Western Mass.