The Shrinking Pot Pie? When it comes to dispensaries, how many is too many? 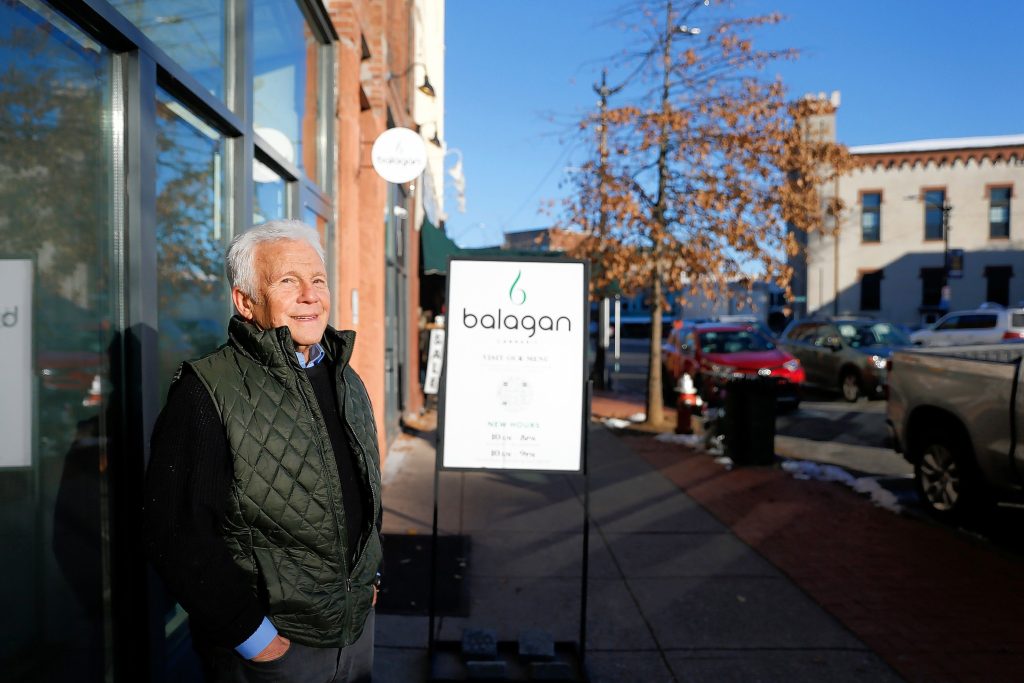 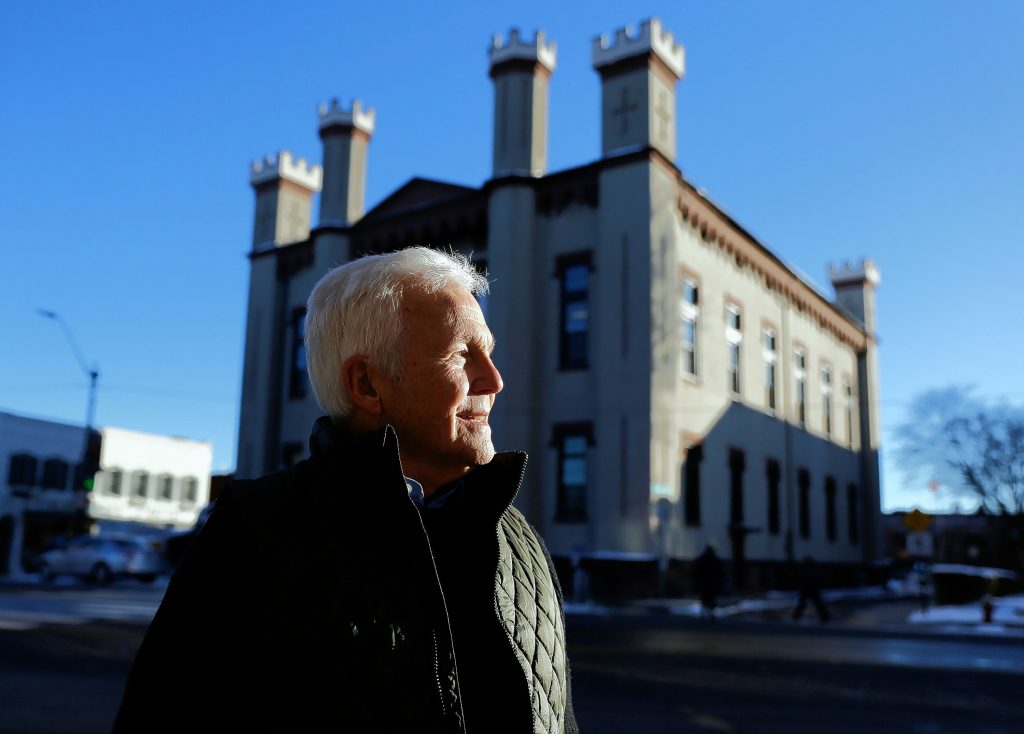 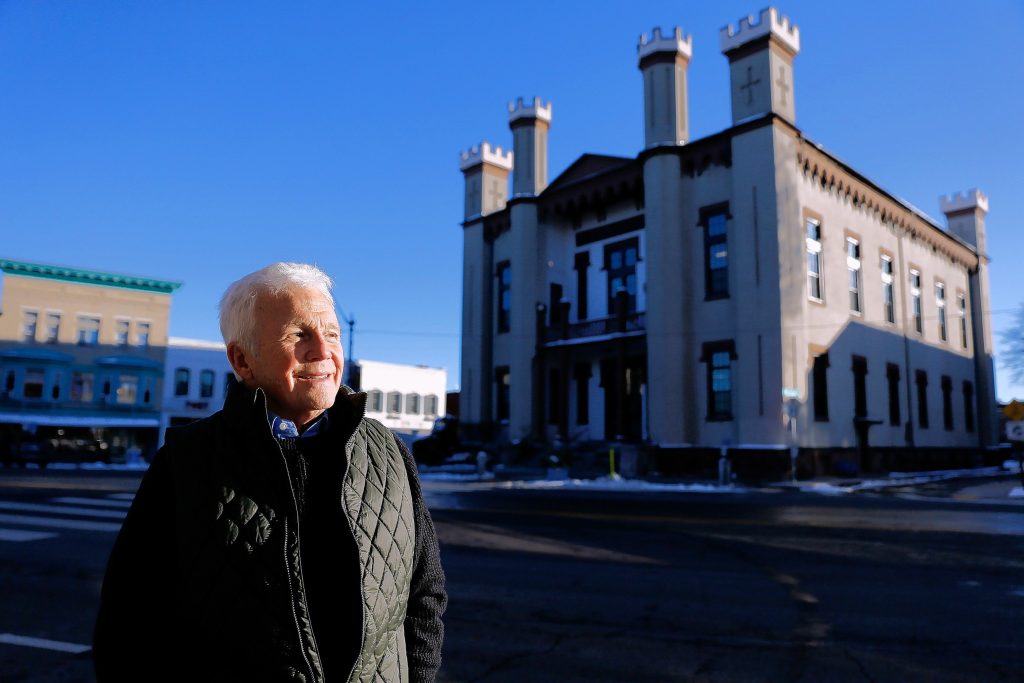 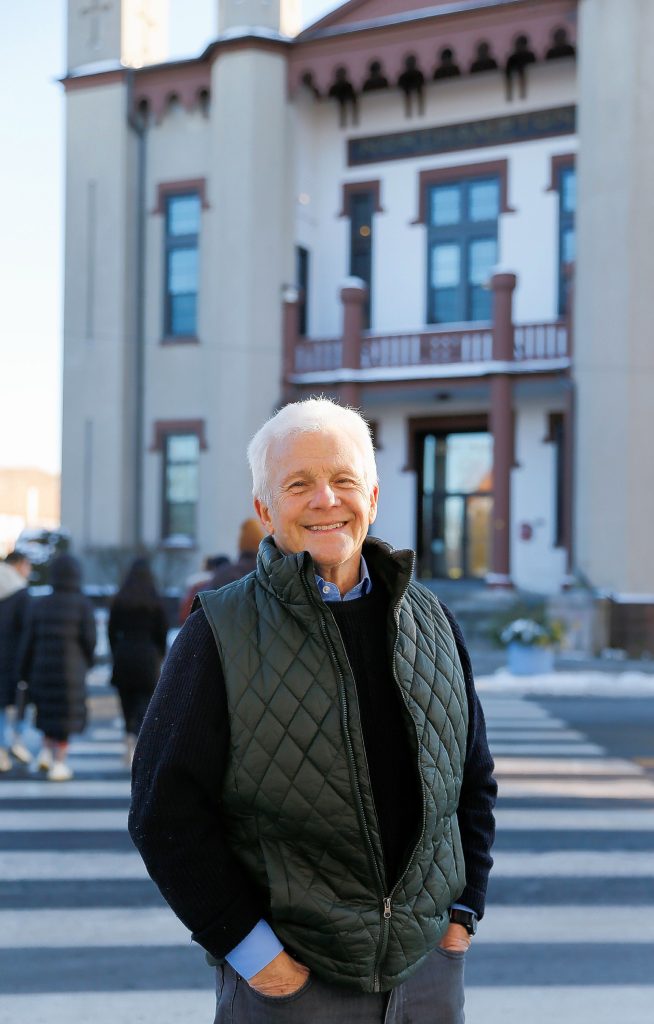 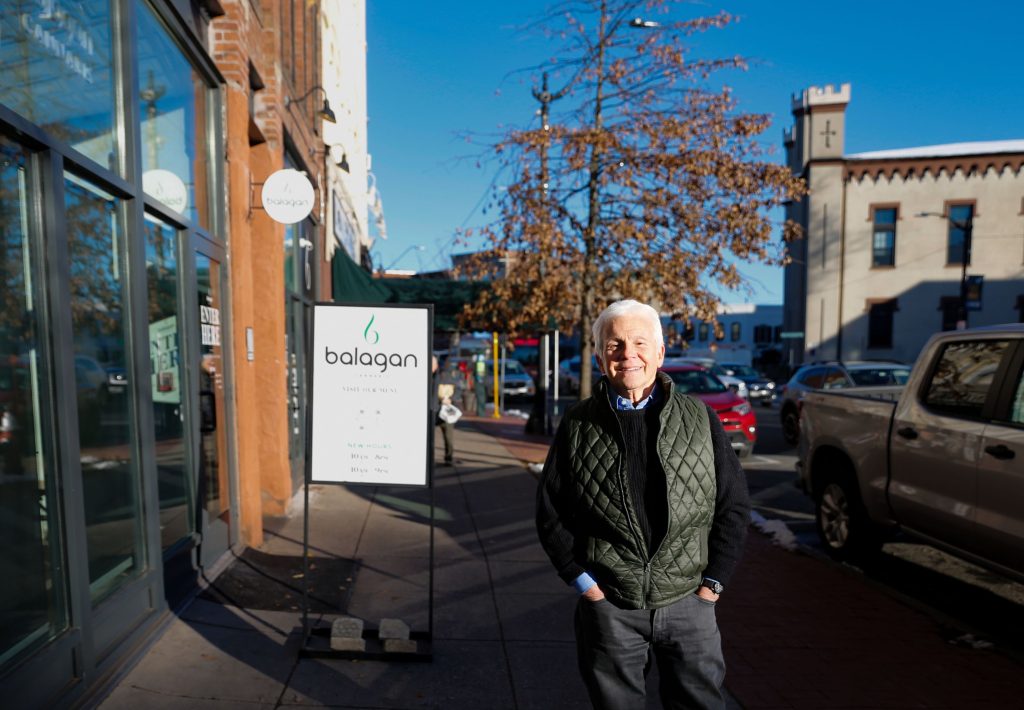 November 2018 was a momentous time for Massachusetts. That’s when the state officially joined the retail marijuana business, some two years after voters said they were cool with recreational cannabis sales by overwhelmingly approving a ballot measure.

Northampton, perhaps more than any other community in the Bay State, has been a leader in welcoming the budding industry with open arms. It was in late 2018 when New England Treatment Access opened its retail marijuana operations to great fanfare (the business had already been selling medical marijuana) on Conz Street not far from Interstate 91. The company was one of two recreational cannabis stores to open in Massachusetts that November, and the city’s then mayor, David Narkewicz, was its first customer (he bought a THC-infused chocolate bar that he kept on display in his office and later donated to Historic Northampton).

For months, lines snaked out the door at NETA, as they did at many of the other early-opening cannabis stores.

“It was amazing — we couldn’t have done it without the support of the town,” says NETA’s President Alli Henriquez, who has been with the business for the last three and a half years. While she wasn’t there when the store opened, co-workers have shared tales of the excitement surrounding the big day. Henriquez said, “We still have photos on the walls of just the sheer excitement of people lining up and waiting to get their medicine and products.”

Four years later, Northampton boasts nearly a dozen such stores (though one of those, The Source, closed this month), and over 200 dispensaries statewide are now selling their products — billions of dollars worth of it.

With more options, the customer base for dispensaries is much smaller than it used to be, and the long lines of customers are essentially gone. That leaves some to wonder if Massachusetts’ marijuana industry is reaching oversaturation?

Henriquez feels that the area is likely at its peak, and a dozen locations offers a lot of options for customers. She said word of mouth has been their best opportunity to reach some of these customers, and NETA’s bud tenders have been there since day one.

“I’ve come to trust them,” Henriquez said of the staff. “I’m proud that they’re out there. They see the regulars every week.”

She says the competition has made NETA a better business, and partnering with the city has been a big help. It’s what Henriquez would focus on were she to open a store in the current market.

“You can open up a dispensary anywhere, but to have the backing of the town and the community is where I’d start,” she said. “You need to get out there.”

Volkan Polatol, co-owner at Honey Dispensary in Northampton, said the city has been very encouraging for new businesses, but after so many openings, he’s heard some are pulling back due to the crowded playing field. He described this as “reality sinking in” that the pie wasn’t getting any bigger.

For his own business, which also includes Dreamer Cannabis in Southampton, Wemelco Industries, and Buz Delivery, it’s about creating the right ambiance, providing solid customer service, and offering a great selection of products.

“This isn’t the restaurant industry,” he said. “People have to eat, not everyone has to smoke.”

Embr is one of the newer locations in Northampton, having opened just six months ago. Kat Kelleher, the shift leader for Embr’s King Street location, said there’s a lot of crossover among the businesses, since Massachusetts cannabis stores cannot source their products outside the state. She added that the right vibe can help a store to succeed.

“Some of the customers just walk right to us,” Kelleher said. “More options provide different experiences, which is what customers are looking for.”

Embr has two other locations, in La Mesa and Lake Elsinore, California. Kellher said business at the Northampton site has done well, and they’ve planned out sales and pricing as a means of staying competitive.

“Right now, I think it’s fine with the dispensers we have,” she said. “I feel like there probably shouldn’t be too many more. In my personal opinion, a limit would probably be good.”

This year, adult-use marijuana retailers sold $1.34 billion in products, according to data provided by the Cannabis Control Commission. It’s exceeded 2021, when sales were at $1.16 billion.

In Northampton, cannabis tax revenue based off sales was $980,413 in fiscal 2019, and $1.4 million in fiscal 2020, though this began to decline as more marijuana establishments opened. The expected tax revenue in 2022 is approximately $1.2 million, and this is likely to decline in the years to come, according to budget projections.

Northampton attorney Dick Evans, who led the push to legalize cannabis in Massachusetts, said the concept of oversaturation came up during a debate over a proposed establishment in Florence. He said such a decision is up to the market, as opposed to public officials.

“If we don’t let the market decide, how do we decide?” Evans said. “It’s a tough call and how do we do that?”

Evans cited Northampton’s openness to the marijuana industry, choosing to zone such locations the same as any other business, as opposed to communities that require a lengthy special permit process. These can take several months, and include multiple meetings with different boards and committees.

“It’s a hugely intricate and sometimes difficult process that consumes untold hours of time,” he said. “Northampton wisely avoided all that and is zoning it like other businesses. They’re treating it like another product. By doing so, Northampton serves as a model for the entire country in that regard.”

Isaac Fleisher is an attorney who works primarily in the cannabis industry. He said Northampton has proven an attractive location, due to the high income, young population, and no requirements for a special permit. Instead, the city provides host community agreements — part of the process for such a business to open — to proposed stores in areas zoned for cannabis. He said this is a rarity in Massachusetts, as most towns and cities have a special permit process for marijuana establishments.

“As a lawyer, I don’t have a problem with the special permit,” Fleisher said. “It’s established by state law and there are rules for how a special permit is granted. It can be long and expensive, but it can be predictable.”

Ezra Parzybok is a consultant for the cannabis industry and feels the question of saturation is “incredibly difficult to pin down.” When stores began to open, he felt at that time that five was Northampton’s limit. But looking at the current situation, his opinion has changed and believes small towns can support more. He added that the concept of oversaturation is a gut response from those opposed to new stores and there’s often no evidence to support it.

“Six months ago, I said if there are 12 pot shops, I won’t be surprised,” Parzybok said. “Consumers of cannabis are out there and they can support more (stores).”

Fleisher and Parzybok agree that retail establishments haven’t had a detrimental effect on the city. There aren’t any long lines or traffic issues, and the tax revenue has been a strong benefit. However, those seeking to open a new cannabis store in Northampton should take the time to plan. Fleisher believes that another site in the downtown area may not succeed and that the proposed store in Florence was one of the few remaining places that would have worked, as those coming from the Hilltowns would pass by it.

Parzybok suggested that a smaller store with limited overhead and the manager working there have a better chance of survival.

“Northampton is about embracing small and local — we have a customer base that supports local business owners,” Parzybok said. “If the 12 pot shops in Northampton were small, it wouldn’t be the same level of saturation. We’re not getting the numbers we thought we were.”