Does Cosby really buy 10,000 lobsters for UMass every Halloween? 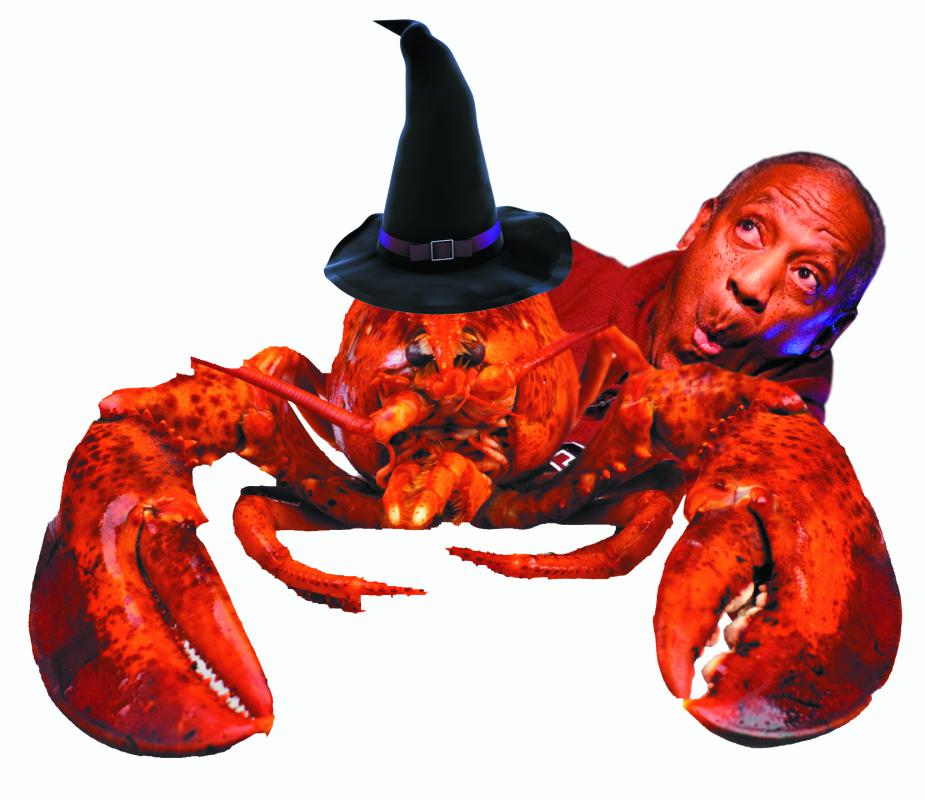 After my colleague Hunter Styles dispelled the myth that the characters in the Scooby Doo TV series were based on the academic personalities of the Valley’s Five Colleges, my attention should have immediately turned to another legend passed on to me when I was a wee freshman at UMass Amherst: that alumnus Bill Cosby foots the bill for the annual Halloween lobster feast in the student dining halls.

But it didn’t. It wasn’t until I said it out loud in the newsroom that I realized this was a scenario worth a formal Uncanny Valley WTF? fact check.

Each year, students like me have thanked Cosby as we cracked into the googly-eyed freshies, dipped into hot butter, and enjoyed. The whole lobster affair always provided a spectacle of squealing girls whose boyfriends squirted them with fish juice from across the table at the Dining Commons. Aside from that whole scene, though, we considered ourselves quite fancy. And nobody doubted that it was all thanks to the guy America once knew as the wholesome Mr. Huxtable.

The lobster legend remained largely unquestioned until Cosby himself came under question in recent years. The man we once knew as the king of all things ha-ha and Jell-O-licious became synonymous with roofies and sexual assault. Eeek!

So, one might ask, why would the university want Cosby’s now-tainted dollars to finance the annual lobster feed?

Cosby resigned from his position as honorary co-chair of the UMass capital campaign last November amidst a growing list of sexual assault accusations. With that development, I saw an opportunity for the true test. If there’s no lobster this year, then the surf and turf spread was definitely his baby!

Does Cosby really buy 10,ooo lobsters for UMass every Halloween?

And just to corroborate — to make sure there was no lobster conspiracy afoot — I checked with the administration. Daniel Fitzgibbons, associate director of news and media relations, laughed at my question. “We only wish we could get that much out of him,” he said when I asked.

Zoinks! Anyone else want to crush my freshman dreams? What’s next? The Old Chapel isn’t really haunted?

Toong said the 10,000 live Maine lobsters he has on-order serve a much more practical purpose than the would-be gift from Cosby.

“It’s our most popular event of the year,” said Toong, adding that there’s also music, table magic, prizes for costumes, and fortune telling. The idea is to encourage students to celebrate Halloween safely on campus. “Students love it.”

Toong adds that the public is invited to the lobster feast during the dinner hour on Halloween. Since Cosby isn’t picking up the tab, you’ll need to bring your $15.