Blaise’s Bad Movie Guide: Someone should have said oh-no to ‘Omoo’ 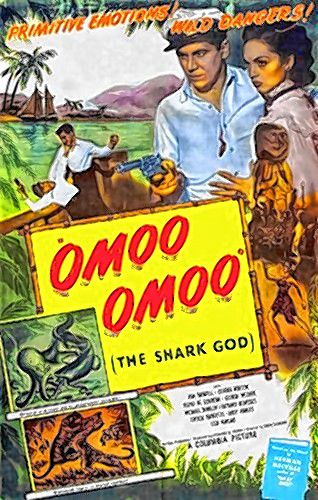 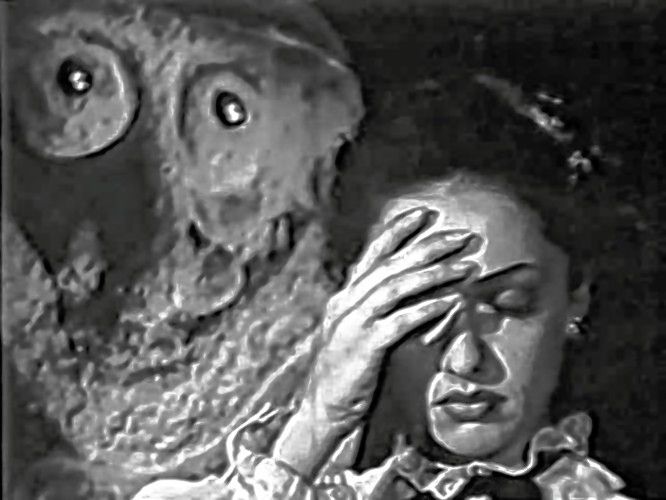 The old adage “you can’t tell a book by its cover” still rings true. However, does this advice apply to movies and their titles? Let’s partake in a little quiz and see if you can guess the film’s plot by its moniker.

Bela Lugosi Meets a Brooklyn Gorilla. Hands up if you think this is a story about Dracula in the big city running afoul of a raging primate. In actuality, it’s a not-so-gripping tale of a horrendous Jerry Lewis impersonator on a tropical island who gets turned into an ape by mad scientist Lugosi. Trust me, this is one case where there should be protests because the gorilla didn’t get shot.

Attack of the Mushroom People. I can read your mind, but you are only partially right. A shipwrecked crew on a tropical island eats fungus and hallucinates. (Believe it or not, it’s much better than it sounds.)

It’s Hot in Paradise. Think this is some steamy romance set on a South Seas island? Congratulations, you are correct! Then there’s Horrors of Spider Island, which in fact is nothing more than additional footage tacked onto the beginning and end of Paradise — and presto! the distributors bamboozled audiences into thinking they were watching a whole new movie.

Now it’s time for our feature presentation: Omoo Omoo, the Shark God (1949). Sounds like it might be Jaws on steroids, or even, maybe, a distant cousin of Sharknado. But no, this film has less bite than Orca.

The opening credits state that the screenplay is based on a story by no less a literary luminary than Herman Melville. Judging from the film itself, however, you would have to assume that Melville was seasick when he wrote Omoo.

A dying sea captain, his daughter, and a motley crew set sail for (yet another) tropical island in search of two black pearls the captain had attempted to steal years earlier. The gems belong in the eye sockets of a stone shark idol (Omoo!) and the inanimate rock cannot “see” without them. The scurvy captain must replace the lost pearls to reverse a curse placed upon him and his child.

The ecology of this island is peculiar. It’s populated by ferocious tigers, which must have had extra-strong legs to swim there all the way from mainland Asia. Also, the water surrounding the atoll is apparently crystal clear, since the crew is able to watch an octopus (obviously in a tank) get mauled by an eel from about, oh, 200 feet away. Then there are the natives, who speak perfect English, of course, yet live primitively in Gilligan’s Island-style huts.

To make a short story (58 minutes) even shorter, after numerous fist fights the pearls are retrieved and returned to Omoo Omoo’s eyes. Ungrateful god that he is, Omoo doesn’t even crack a smile (okay, he’s a rock). In sum, this movie is less exciting than the wooden stump on Captain Ahab’s leg.

I hope anyway that now you will be leery about picking a movie based solely on its title. I have yet to see The Viking Women Meet the Sea Serpent, but I will bet my life it’s no Finding Dory.