Blaise’s Bad Movie Guide: When Brad Pitt Was the Pits 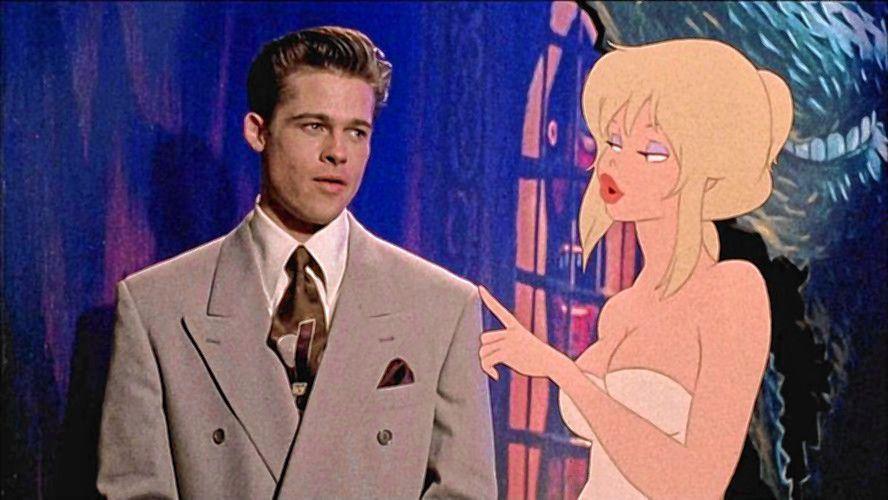 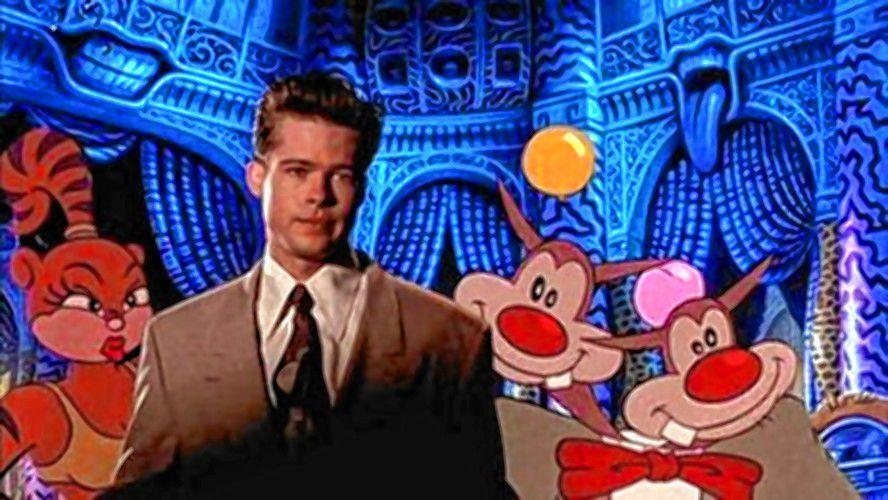 Recently, I visited the William Cullen Bryant Homestead in Cummington where my sister and her family helped to lavishly decorate the rooms with Yuletide trimmings. Yet my mind was not on sugarplums. Instead, it was on the movie I knew I was going to review for this column, which is set in a very unfestive place.

Brad Pitt currently stars in — and has received high critical marks for — the new movie Allied. But while I’m sure the audience for this film consists of those enamored of Pitt’s charms, I dare them to watch his early (1991) work, the definitely un-cool Cool World.

Pitt plays Frank, a U.S. Army veteran who loses his mother in a motorcycle crash, and then is somehow, accidentally, it seems, transported to a cartoon land known as Cool World. At the same time, a convict named Jack (Gabriel Byrne) is having visions about Cool World — especially its most notorious citizen, a blonde vamp named Holli Would. A real entrepreneur, he translates those visions into a best-selling comic book series.

It turns out Holli wants to exit animation land and become a real human. To do that, she must “cross-pollinate” (so to speak) with Jack, something Frank, now a honcho in the CW Police Department, is out to prevent. This may sound a bit sketchy to you, but what can you expect from a Who Framed Roger Rabbit? retread?

Pitt’s character veers between unsympathetic thug and annoying patsy. And Pitt’s acting is, you know, the pits. Byrne holds his own as he convincingly tries to resist Holli’s charms. But Holli would if she could (it’s the film’s tagline — don’t blame me!), and soon flesh and ink combine into a lukewarm PG-13 romp. Holli is transformed into Kim Basinger and runs rampant through real-world Las Vegas.

Cool World itself is populated with tepid characters with “witty” names like Slash, Mash, Bash and Bob. The non-stop Ralph Bakshi-animated mayhem makes you so woozy you’ll be clamoring for Hanna-Barbera Productions.

This film was such a dud that the studio withdrew all advertising support after the opening weekend, which didn’t stop it from garnering a Razzie nomination for Worst Actress for Basinger.

While at the Bryant Homestead, I came across a line the poet wrote: “Pain dies quickly, and lets her weary prisoners go; the fiercest agonies have shortest reign.” But I think if Bryant had the occasion to watch Cool World, he would have been surprised how long agony can last.

Postscript: My VHS copy of Cool World contains a trailer for another Pitt masterpiece, Johnny Suede. Google it and enjoy a good snicker over Brad’s Jimmy Neutron-style hairdo.