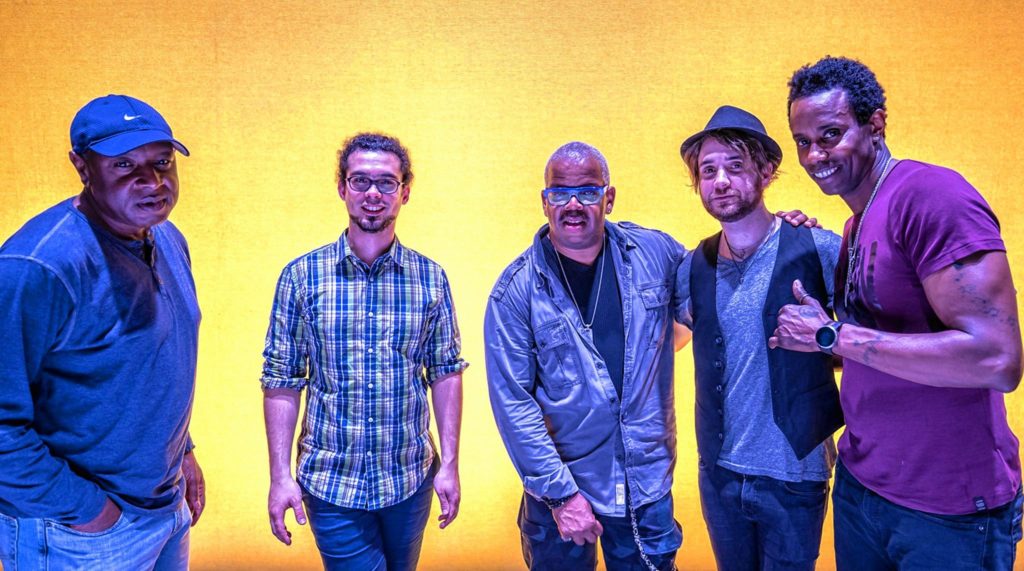 Photo courtesy of the UMass FAC

One of the Greats

New Orleans native Terence Blanchard has become one of America’s most respected jazz musicians, working as a trumpeter, bandleader, composer, arranger, and film score composer. He was an integral figure in the 1980s jazz resurgence, and his trumpet can be heard on nearly 50 film scores. But he’s pushing boundaries with his new quintet, The E-Collective — a project that fuses funk, R&B, dance, and blues. The group’s 2015 release, Breathless, is “the album I’ve been wanting to do for quite a while,” Blanchard says. He is joined, in the studio and live, by Charles Altura on guitar, Fabian Almazan on piano and synths, David “DJ” Ginyard, Jr. on bass, and Oscar Seaton on drums.