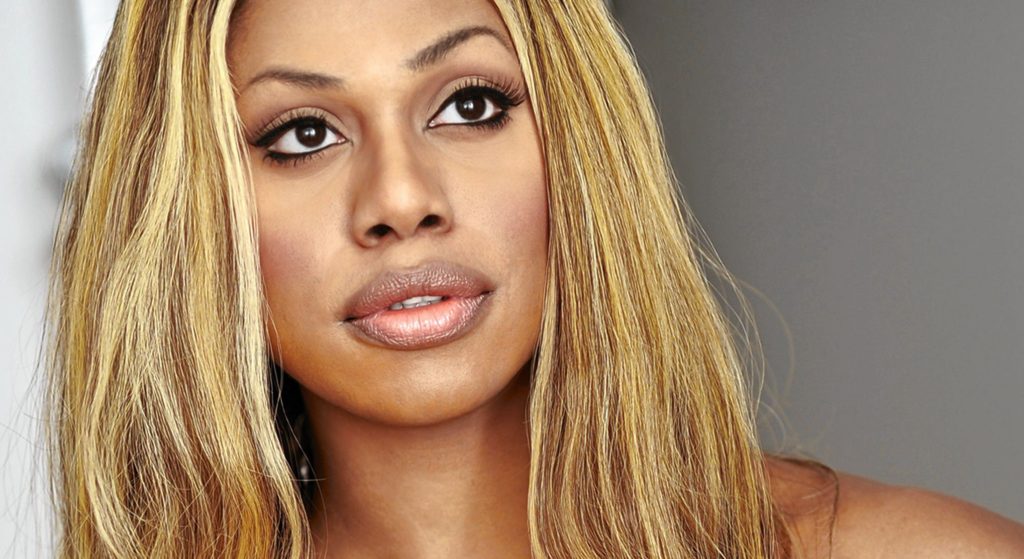 Laverne Cox grew up in Mobile, Alabama, raised by a single mother in a Christian family. Back then, it wasn’t at all clear that she would end up attending college in New York City and pursuing a career as an actress, let alone that she would become one of the most celebrated names on television (notably for her role as Sophia Burset on the series Orange is the New Black, for which she became the first openly transgender actor to be nominated for a primetime Emmy Award).

Yet here we are, and Cox’s acting chops are merely one facet of her rapid rise: she also works as a television producer and, rather tirelessly, as an LGBT advocate. When she comes to talk at Smith this week, she will speak on some of the acting roles throughout her career — but also on personal, social, and political topics that are in more urgent need of discussion than ever, particularly the ways in which race, class, and gender intersect and affect the lives of trans women of color.

Cox’s courage is uniquely hers, but resonates with many. Attendees can expect her to describe stepping into the womanhood she always knew at heart was her destiny, and the challenges along her journey to womanhood, professional achievement, self-acceptance, and love. Cox will also answer questions related to the challenges of pursuing an acting career and transgender representation in the media.