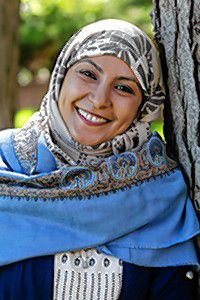 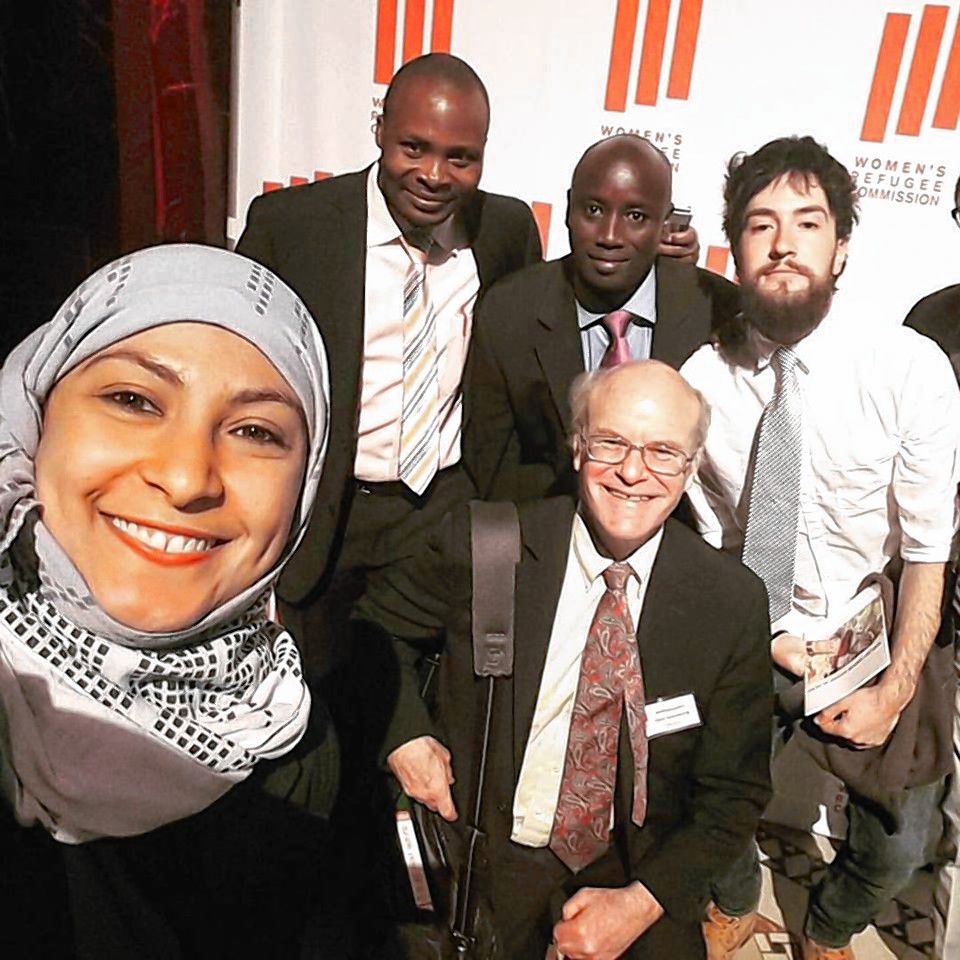 These are some of the things accomplished by 30-year-old Fadia Najib Thabet of Yemen while working as a child protection officer in her home country, starting in 2011. Now she is a student studying peacebuilding and conflict transformation at the School for International Training’s Graduate Institute in Brattleboro, Vermont.

On March 29, Thabet received the Secretary of State’s International Women of Courage Award from First Lady Melania Trump and Under Secretary of State for Political Affairs Thomas Shannon for her work in Yemen. Thabet is one of 13 award recipients from across the world.

A lot of Thabet’s work in southern Yemen involved collecting and documenting evidence of human rights violations for the United Nations Security Council, which she started doing in 2011.

“Our work was basically to hold accountable those people who committed a war crime in Yemen … It wasn’t an easy process for us. It’s very sensitive and you are working against everyone else,” she said in an interview with the Advocate earlier this month.

Thabet said it wasn’t just terrorists committing war crimes, in some cases they were perpetrated by the government of Yemen. Her job entailed holding them accountable to these crimes by building solid cases that took anywhere from three to four months to research.

Thabet told the Valley Advocate about some of the strategies she used to persuade boys against joining militant groups, including finding ways to address economic challenges with projects that secure daily income for families. Another educated boys about peace by “exposing and talking about [the] consequences of joining radical Islamists.”

“It’s a decision based on failed foreign policies and strategies in the Middle East that had collateral damage on civilians…,” she said.

Military intervention is not the solution, she added. To use the military would be to repeat the same mistakes that have been made throughout history.

Thabet said one reason she was proud to accept the award was as a way to debunk stereotypes about Middle Eastern women — that they’re all oppressed, aren’t allowed to travel abroad, or don’t pursue higher education.

“A woman comes from the Middle East; they can’t do anything; they’re under oppression; they’re uneducated,” she said sarcastically. “Well, we’re not like that.”

After her graduation, she plans to return to war zones and affect the way the world responds to crises, especially those involving militant groups.

“Children who have been recruited are victims not criminals. We should all remember that no matter where they came from or belong,” she said.