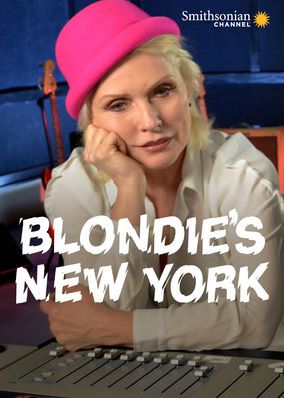 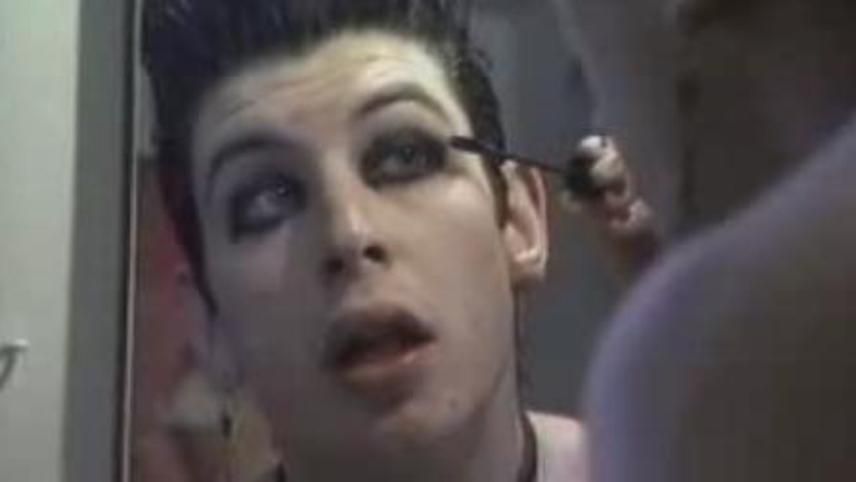 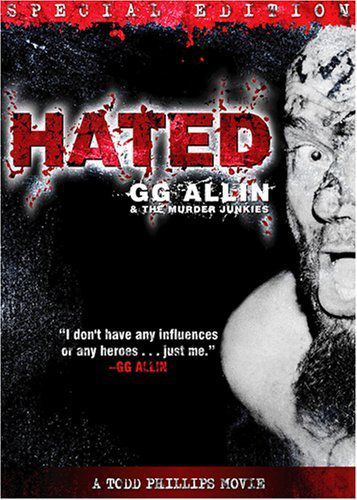 Sometimes you wanna make it out to a show, but let’s face it life happens. Maybe you’re sick, or you can’t find a babysitter, or that snowstorm that’s fast approaching cancels everything and you are stuck inside. Have no fear! Documentaries galore are here! If you’re a fan of punk history as much as myself, there are a plethora of gems that are always there for your viewing. I could hibernate for a month straight and still not get through all of them. Here’s a short list of some of my faves. Grab a six pack, or two of Oktoberfest, some yummy wings, and lounge in your underwear at the comfort of your own home and still feel like you’re in the scene.

Blondie’s New York and the making of Parallel Lines

Narrated by Sex and the City’s Samantha … Kim Cattrall, this under an hour doc takes a look into the 70’s new wave underground punk scene of NYC where Blondie was born. Greenwich Village, Bowery Street, the Chelsea Hotel, all those iconic sections of the city that have tight punk strings are flashed before your eyes. It follows Blondie in their early years and the making of the album that gave them popularity, Parallel Lines. They were a staple at performing gigs at CBGB’s dingy night club (which is now a clothing store) along with Talking Heads, The Patti Smith Group, and The Ramones. It also shows how a lot of people liked them, but didn’t think they had much talent to make it. Well, 40 years later, they are still alive, strong, performing and making bank. Fun fact: Debbie Harry used to make her own clothing and one of her dresses was made out of the fabric of a car seat. (Currently on Netflix)

Showcasing Southern California DIY punk shows that erupt out of backyards or secret venues. This doc follows a few young people: a couple of promoters, one is a 15-year old girl who is very strong-willed for her age, I thought, and a punk singer who is also a chef battling with depression. The whole mentality behind these type of shows is that there are “no rules” and there will be more room for a crowd instead of a smaller venue. It jumps around from these personal interviews with these “main characters” from the scene, talking about their lives and how punk has changed/saved them. Then it jumps to the actual shows. They are loud, distorted, dirty and ultra punk’ish. With a quick camera shot, I saw a drummer sitting on a broken plastic lawn chair. A couple of times there were neighbors complaining and had called the cops, which the cops end up brushing off “they’re just kids, everyone goes through stages in life.” There was also some older footage and flyers from the 80s in the same area doing almost the same thing. (Currently on Netflix)

This is a look behind the scenes of Western Mass’ DIY basement scene. It’s dark, and the sound is muffled, but it’s cool and very real. Pocket change and cigarettes are paid to touring bands at these shows, there is no money in it. But freedom of expression and creativity is what pays for these artists. “You don’t need money to make a difference in the scene,” Miranda from Cold Spring Hollow had said. T-shirts are hand painted in cars while they’re driving to their next DIY gig. Will Meyer, Advocate’s Basemental columnist is also featured in this doc, and he wrote a writeup on this a few months back. (Full version below)

Kathleen Hanna, the feminist singer of Bikini Kill, Le Tigre, and Julie Ruin is the focus on this doc. She was also a huge figure in the Riot Grrrl movement. You get to see a glimpse into that whole part of the art-punk with some of the old riot grrrl zines she helped produce. I wish there was more of that nowadays. Like when you go to a show, and pick one up while you get your hand stamped for the evening. There’s some awesome archival footage of live performances. Favorite part is of a live performance with Bikini Kill where Hanna sporting a bra and dress pants shouts out to the girls to come to the front “All boys be cool for once in your life, go back … go back.” She wanted to focus on women in the punk scene, so if that’s your thing, this is like the bible of film docs for you. (Available on Amazon and iTunes)

I swear, GG stands for Gross Guy. This doc is not for the person who easily gets grossed out, or embarrassed with naked bodies. Because this doc is full of puking, defecating, pissing, and more. However, it’s brilliant. Makes you realize these dudes weren’t all there and just didn’t give a fuck. For a little under an hour, you will be fixated on this man, GG Allin, and his band, The Murder Junkies and follow their short-lived, underground claim to fame in the punk world. The movie starts out with a quote from world famous serial killer John Wayne Gacy basically saying how Allin is a force of artistic nature. Well, you get to see him and all his glory, or lack there of, naked, screaming and relieving himself on stage all while beating himself with his mic. I recommend this if you are a horror movie fan, because this is the punk-rock version. Forewarned, you’ll never look at bananas the same after viewing. (Full version below)

Another State of Mind

This one follows two iconic punk bands Youth Brigade and Social Distortion on their first international tour in 1982. They bought a school bus they paid for with money from shows and rebuilt the inside to become a tour bus and off on tour they went. Seattle, Canada, New York, DC, etc. They left the bus behind because of troubles and money. Their whole purpose wasn’t to become rock stars, but to prove to people that punk rock isn’t just a bunch of kids beating each other up but are sincere about what they do. I dig this one a lot. It shows the real life behind these two bands on tour. The conversations, the controversies behind being a “punk” and the backlash that they had to endure because of the stereotype. For instance, they went into a late-night diner and were refused food because they were “punks” and the woman behind the counter was scared of them and called the cops. So they left and went hungry that night. But … they got it all on film and let the world watch just how ridiculous people can be when faced with people who aren’t of the “norm.” Shot in the summer of 1982, before I was even born, yet I realized the style of punk has never expired. I go to shows now and the fashion is slightly altered, but the heart of the style has never changed. I dig that. A bit of nostalgia warms my heart with the fuzzy 80s film. Natural looking and completely unedited. Homemade-style, no doubt. (Full version below)