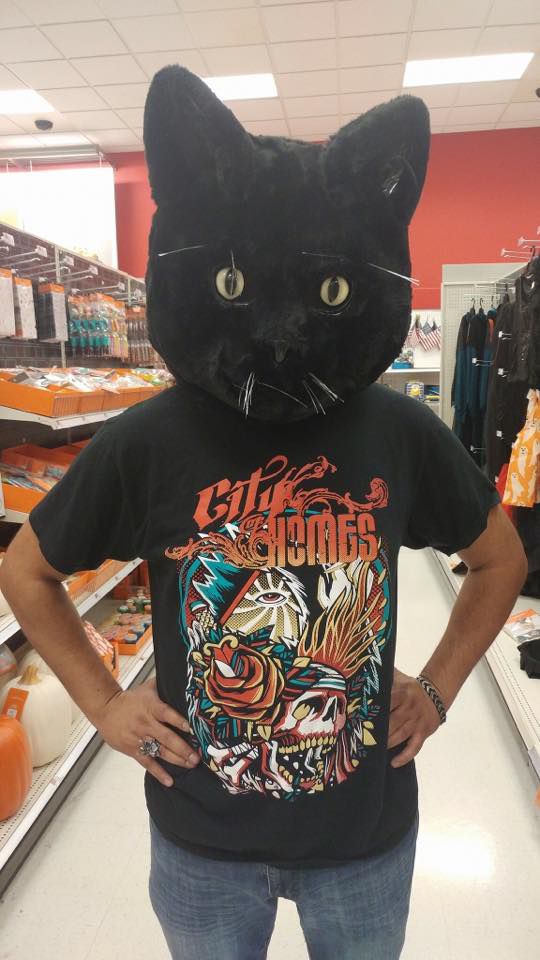 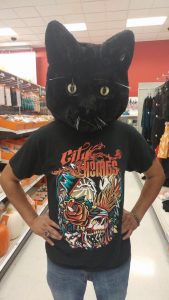 Springfield metal titans City of Homes are currently in the studio working on new music as well as music videos planned for each song released. 2018 will bring the busiest of years tour-wise for these guys, but in the meantime, you have three options this week to check them out. They embark on a 3-day binger, kicking it off mellow and stripping down to play a free acoustic show Oct. 12 at Luthier’s Coop at 108 Cottage Street in Easthampton at 7:00 p.m. Be on the lookout for more acoustic shows next year as well. For a little Friday the 13th adventure, they headline Fete Music Hall in Providence, RI, which will be a costume contest show if you’re up for a small road trip out of town. Swinging back around on Saturday, they land back in the Valley for another headlining show at Maximum Capacity, 116 School Street in Chicopee at 8:00 p.m. Fear the United, Let Us Prey, Swivel and An Unction in Braille are also scheduled to play, $10 cover charge at the door.

Legendary British folk punk rocker Billy Bragg returns to the Calvin Theatre on Saturday. Expect protest folk music played on an electric guitar and plenty of politics thrown in. Bragg has been mixing music with politics for the past 30 years as a “one-man Clash.” He writes about love, the disenfranchised, and about the tears of R&B baritone singer Levi Stubbs of the Four Tops falling down his cheek. 19 King St., Northampton, 8 p.m. $45.

While asking friends what they recommend for must-see stuff in the Valley, more than a few mentioned the Royal Frog Ballet’s annual Surrealist Cabaret, now located at Park Hill Orchard in Easthampton. Different artists collaborate on creative outdoor performances that audience members walk to as a group and experience together. I’m excited to see it in action after hearing about it. Grab tickets early, though. They apparently sell out each night! Park Hill Orchard, 82 Park Hill Road, Easthampton. 5 p.m. $18, $9 for children. Come dressed warmly. theroyalfrogballet.com 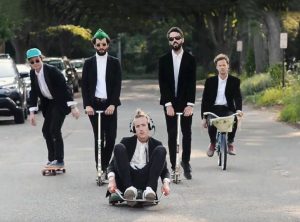 If you thought “Despacito” was the song of the summer — well, you’re right. That song was everywhere. My song of the summer, however, was “Braindrain” by Sun Parade. It’s like an extended drawl in the muggy heat with flies buzzing over your head in tune and stereo —  but you’re into it. I don’t know how to describe this interesting, groovy earworm better: it’s summer magic at its most golden and sunny. I’m going to check them out Saturday, Oct. 14, with Strange Loops at The Parlor Room, 32 Masonic St., Northampton. Doors open at 7:30 p.m., $12-$15.