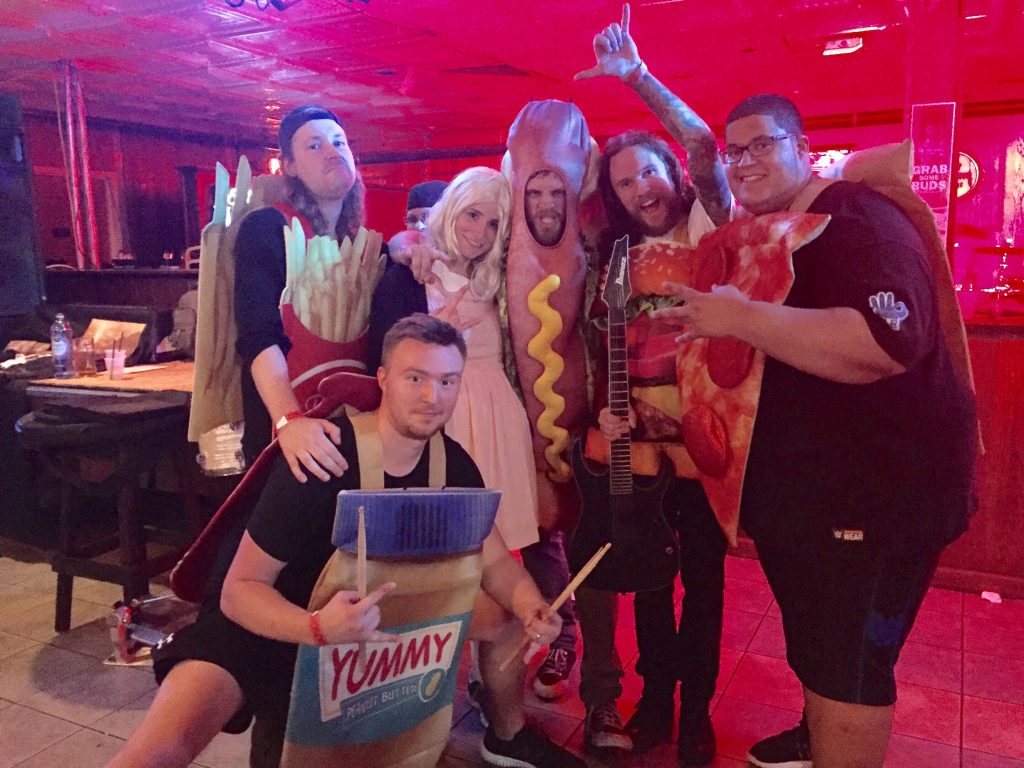 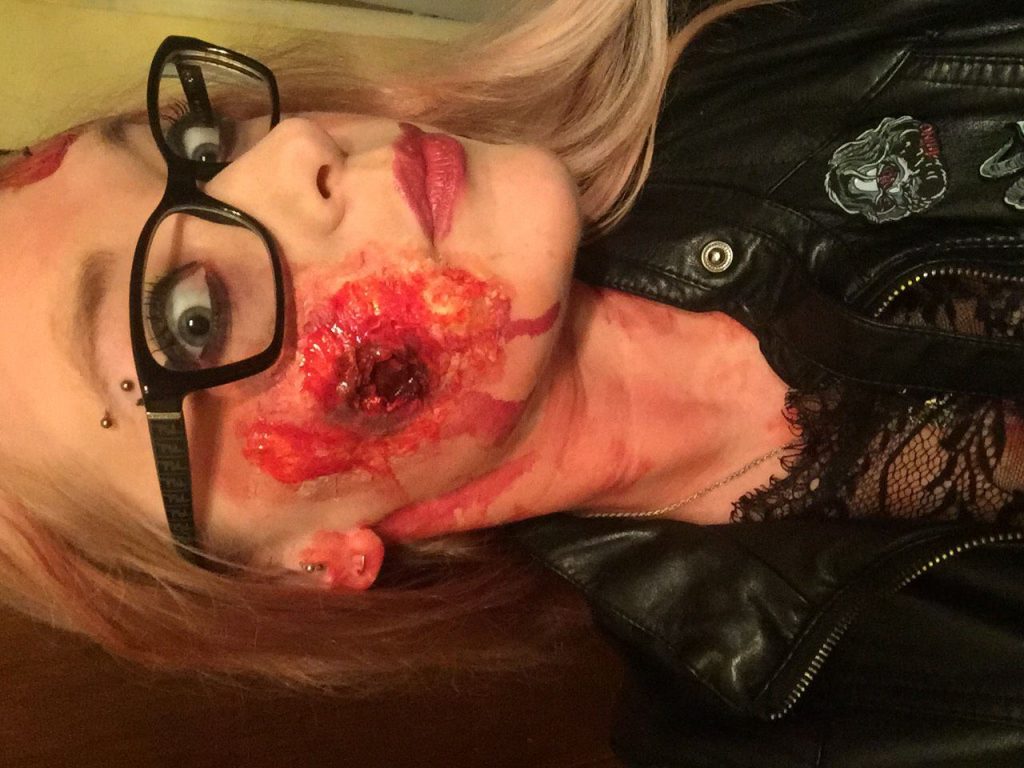 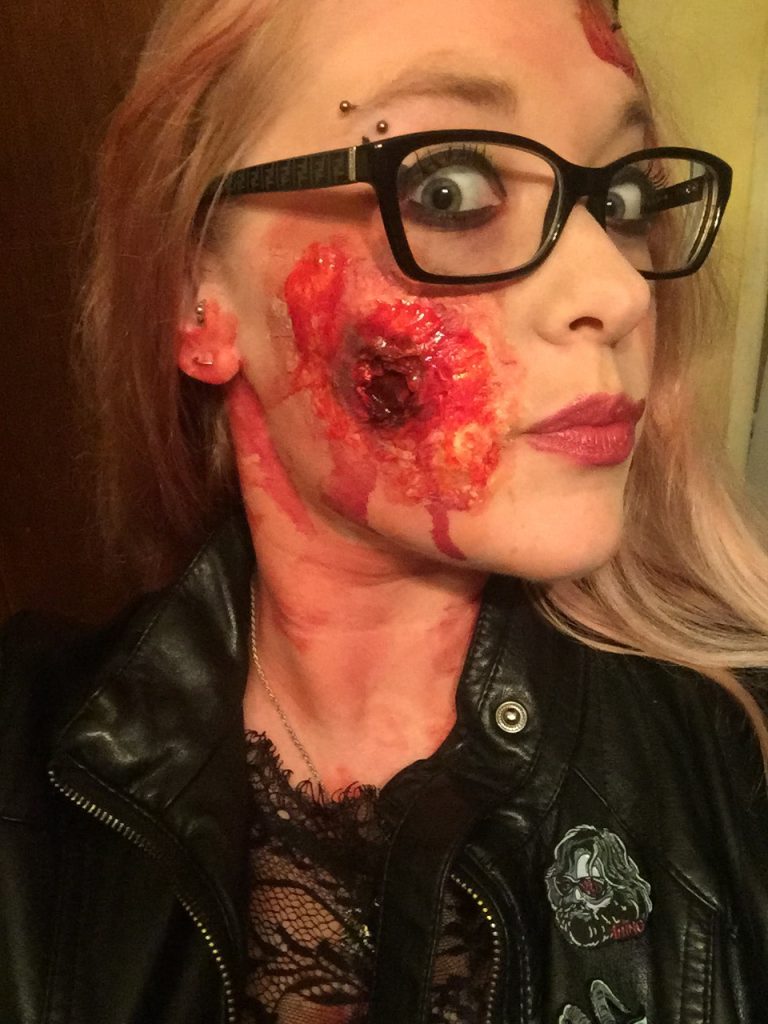 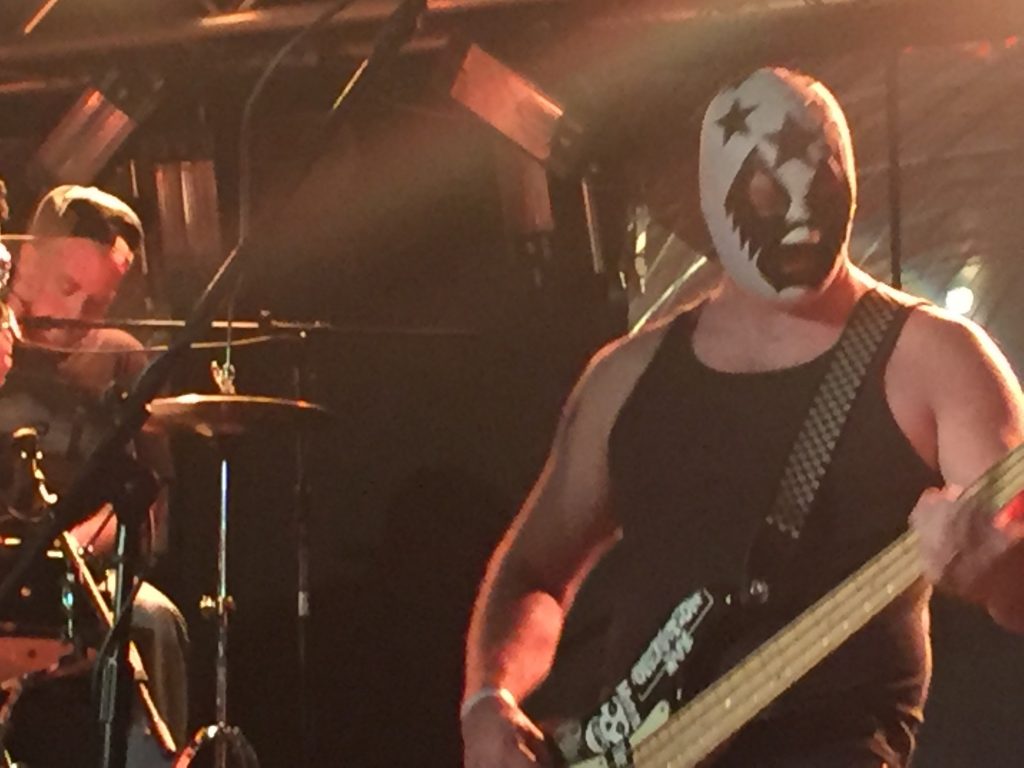 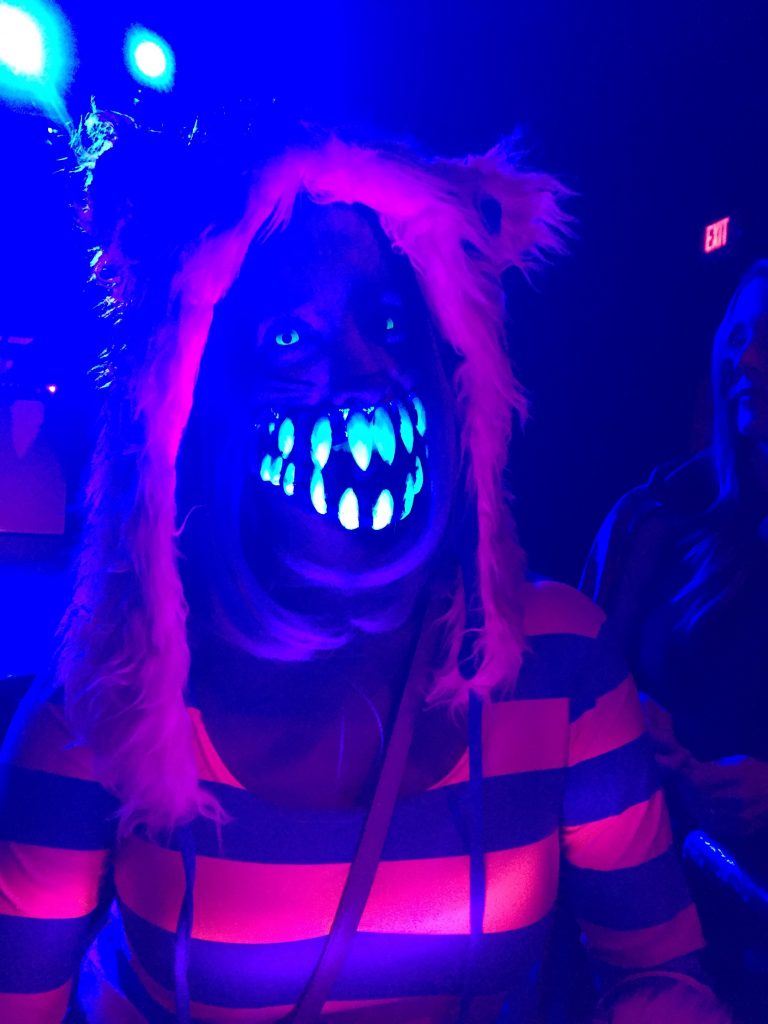 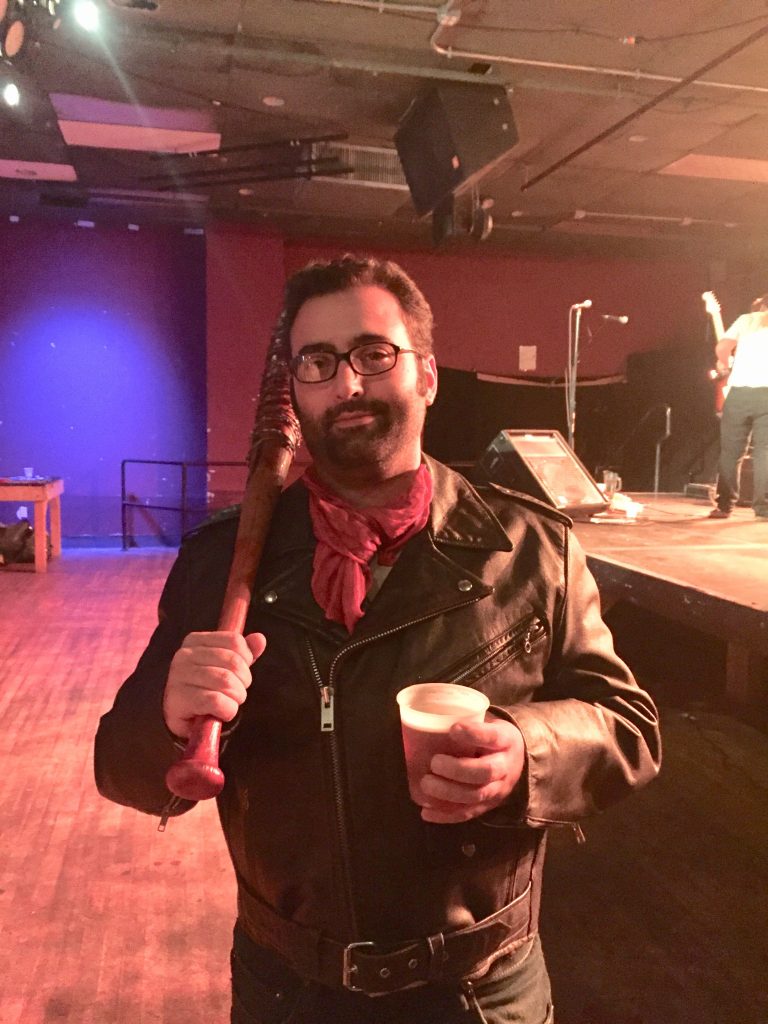 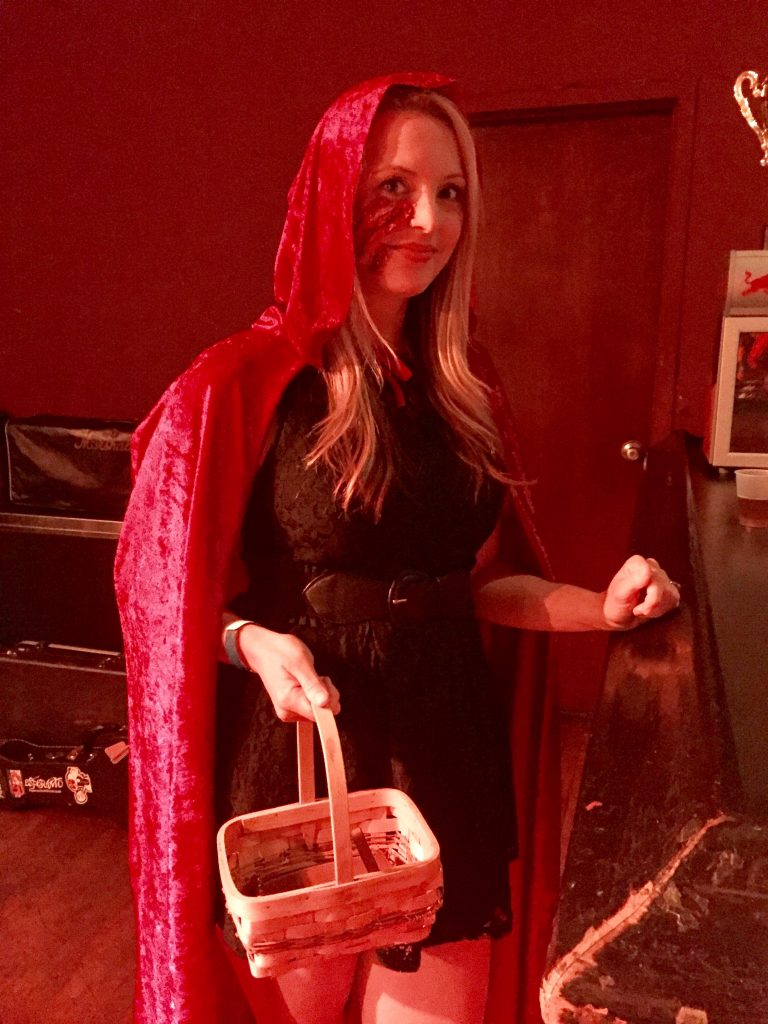 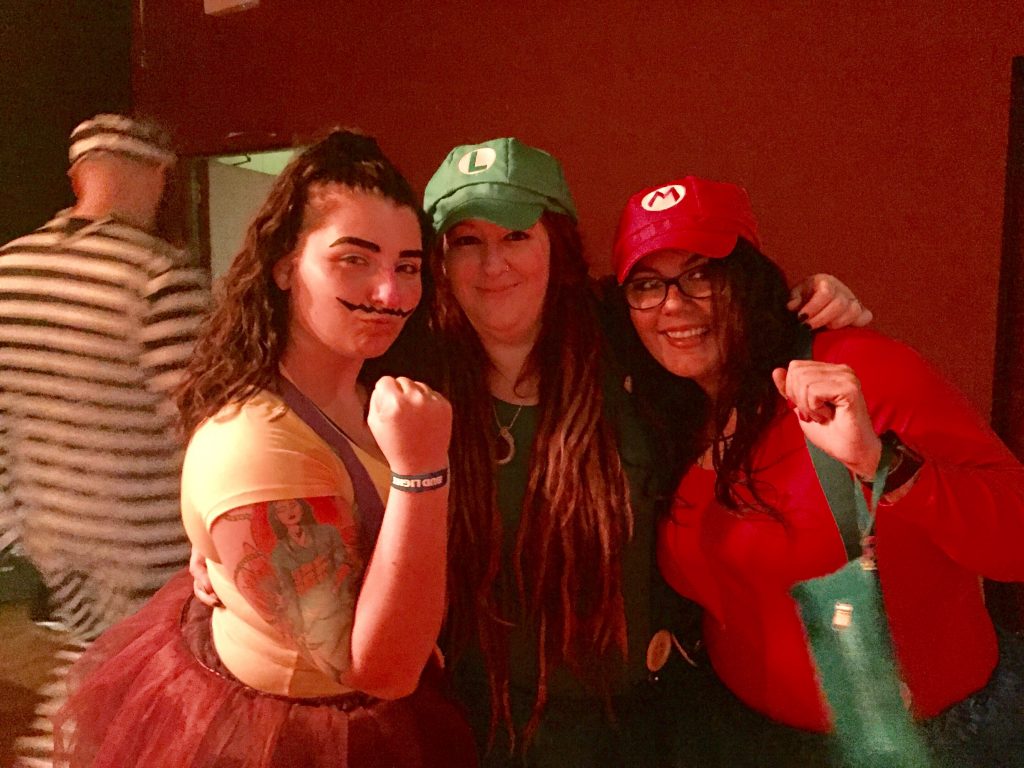 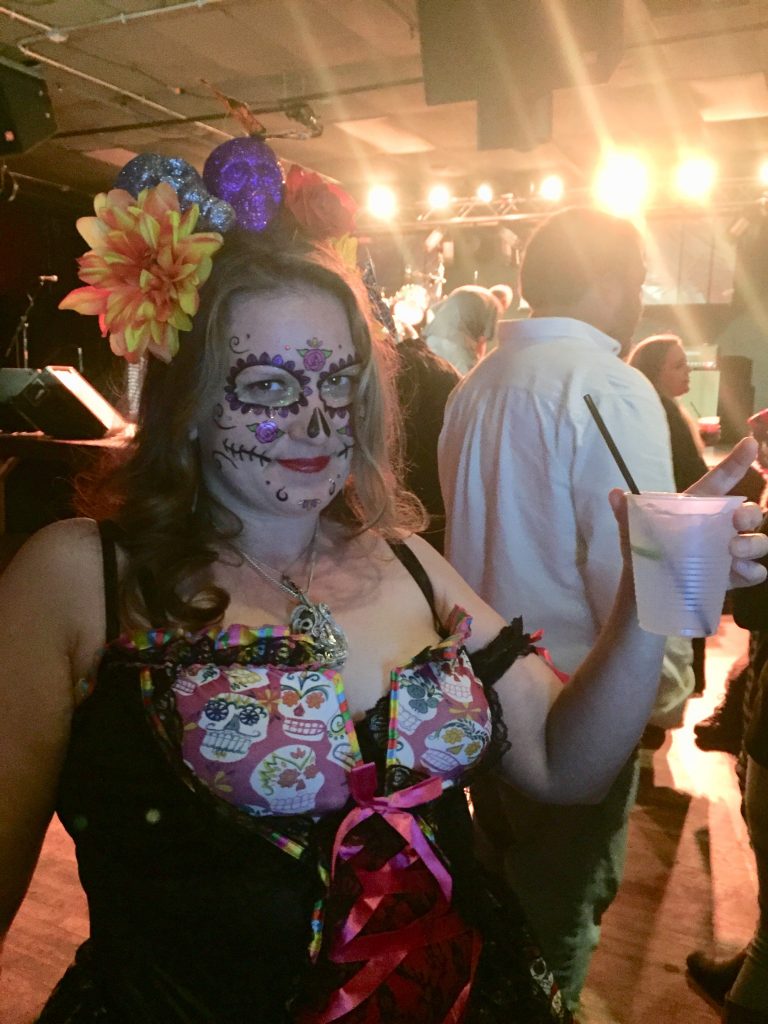 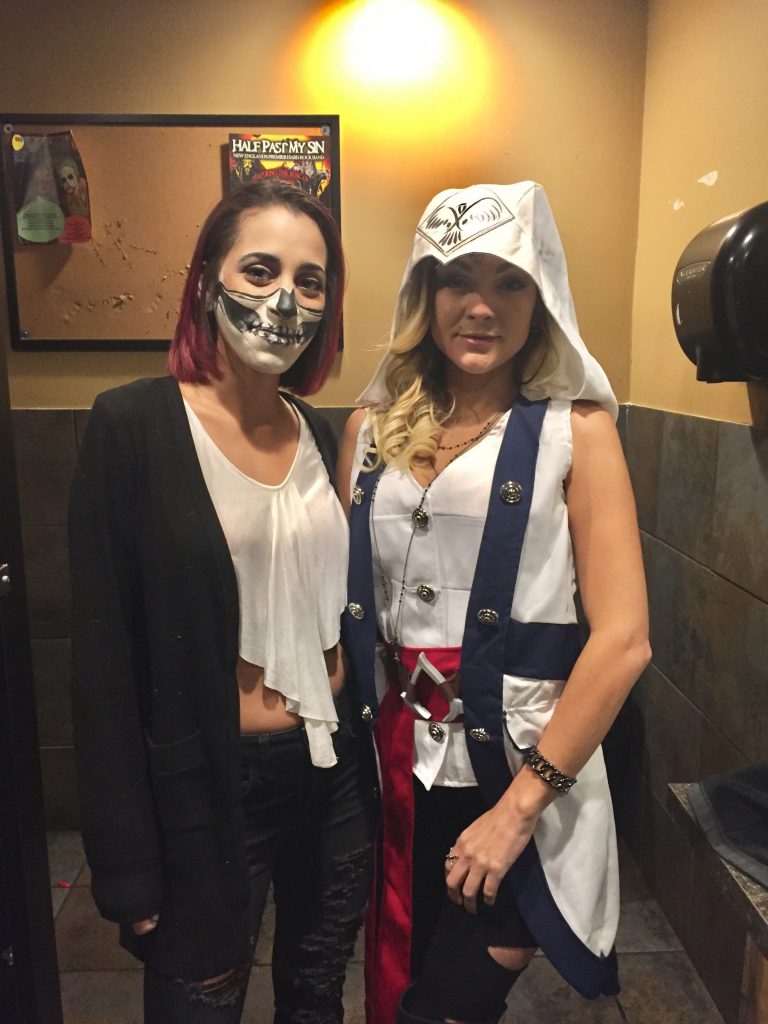 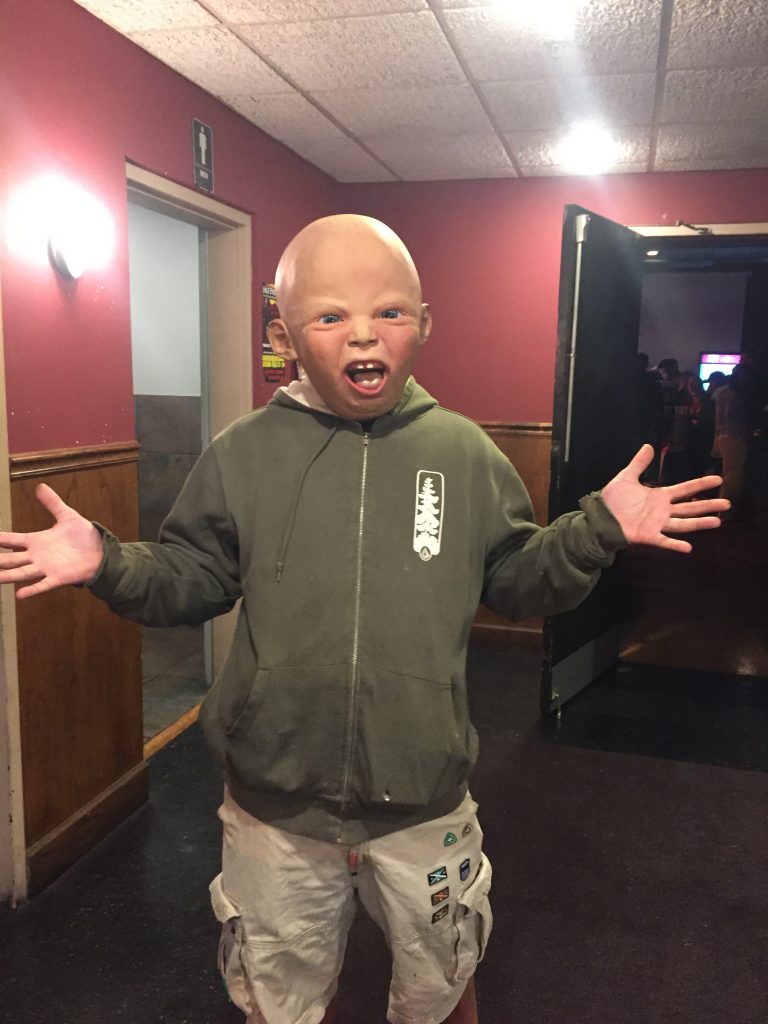 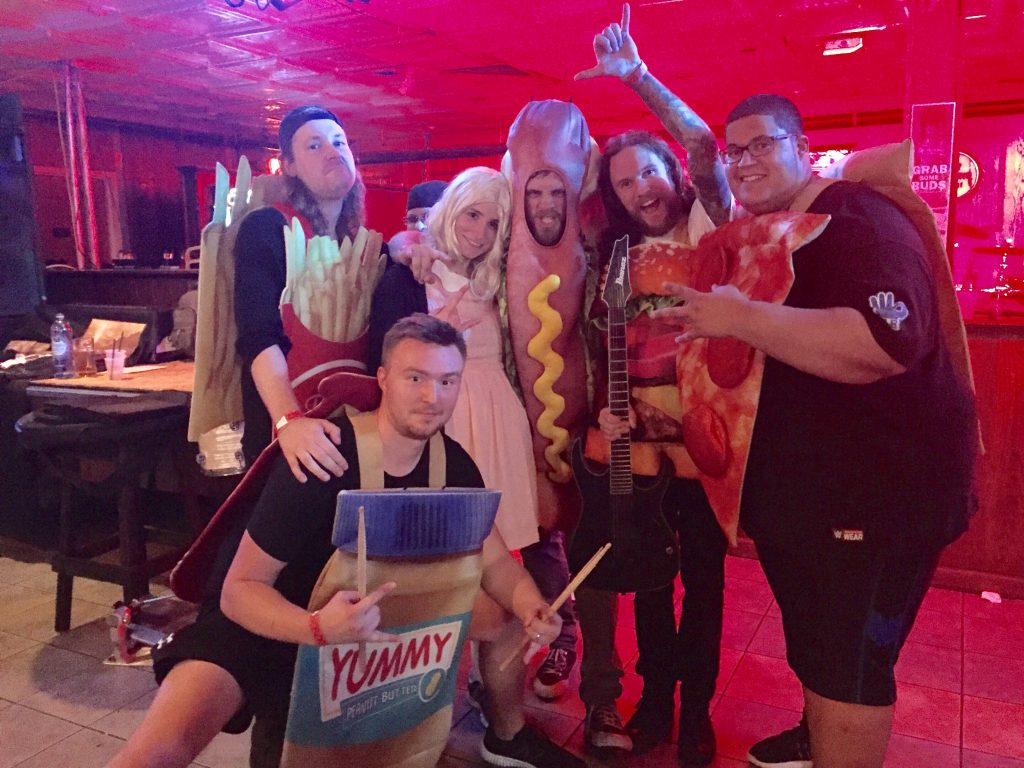 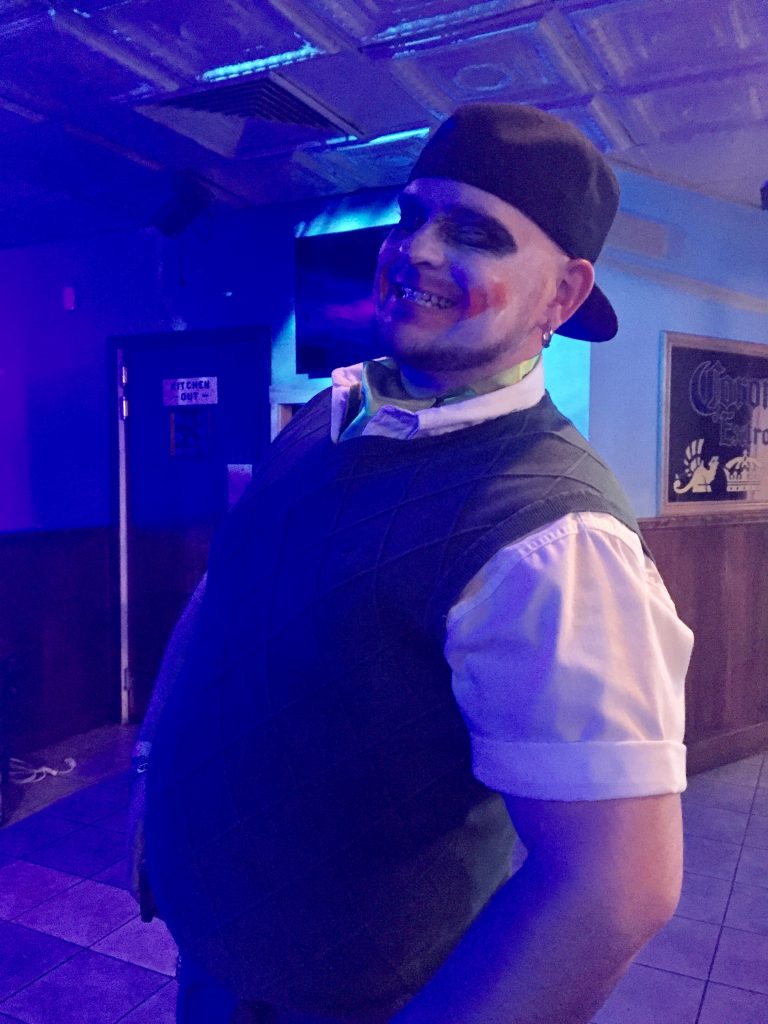 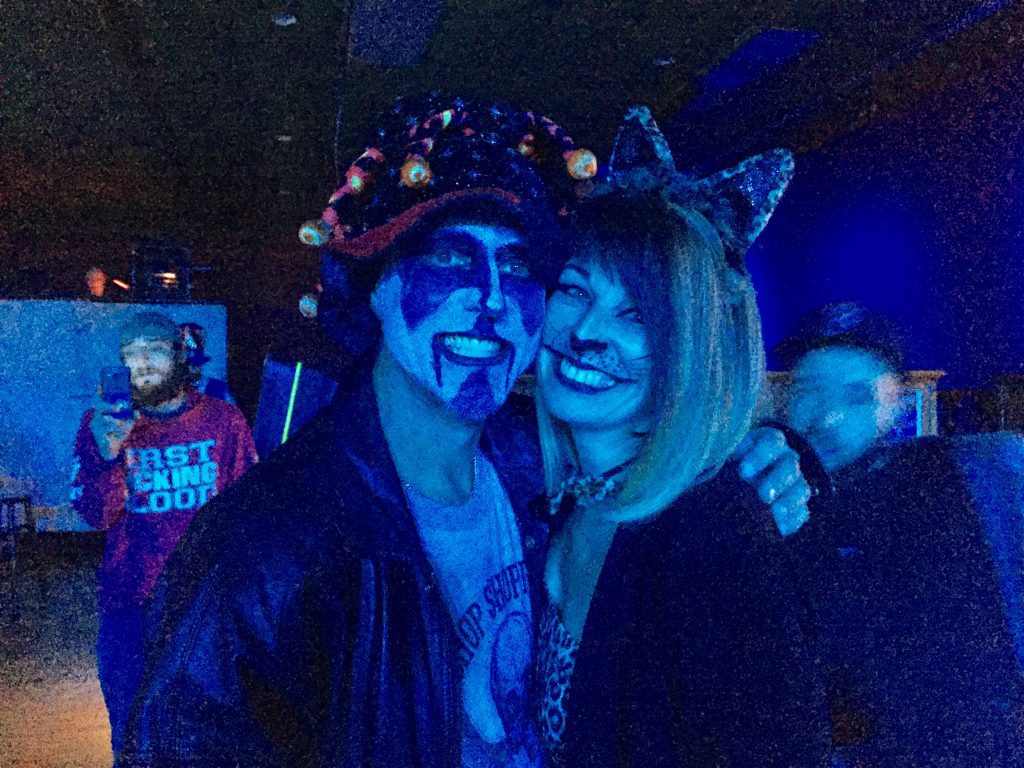 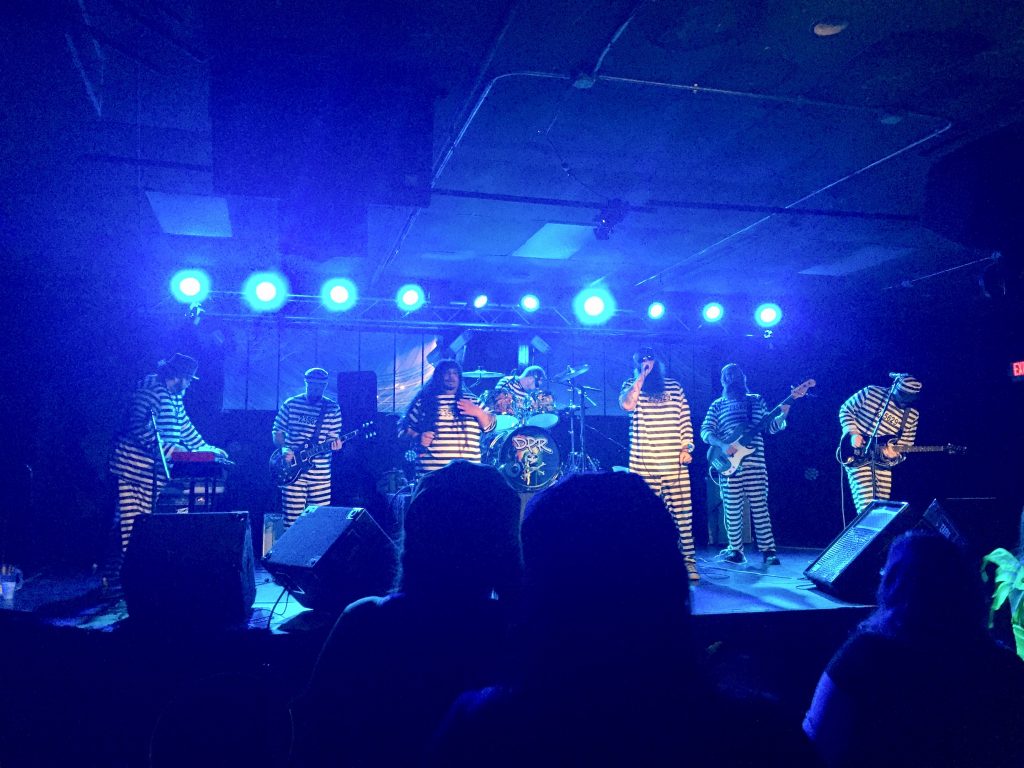 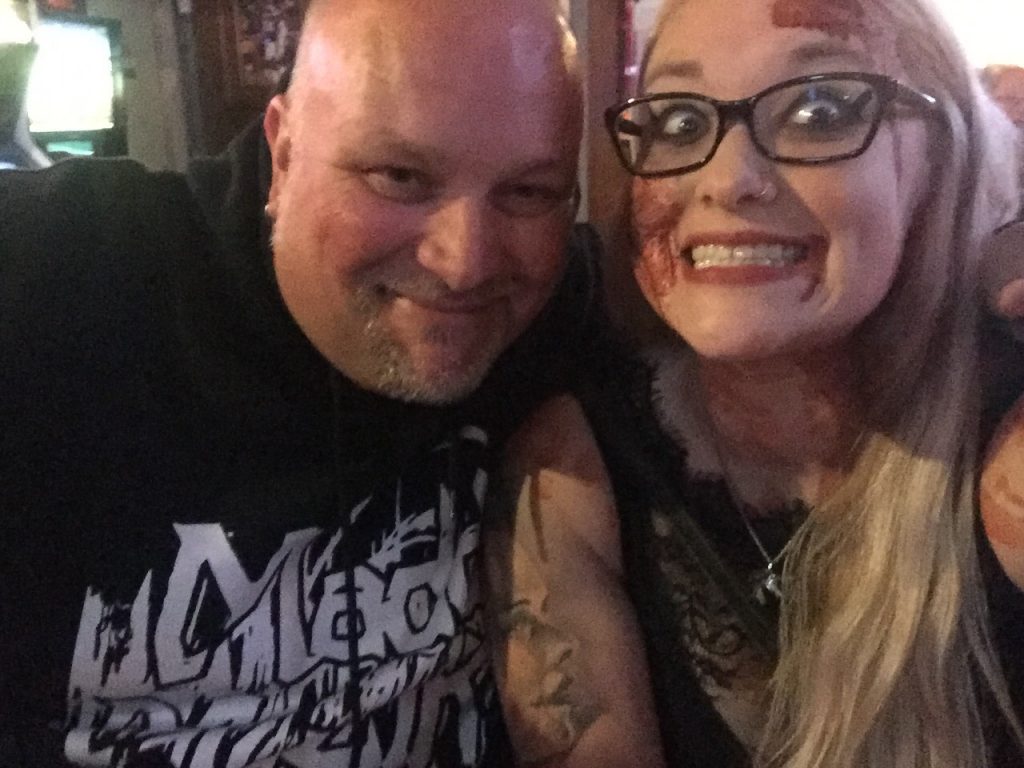 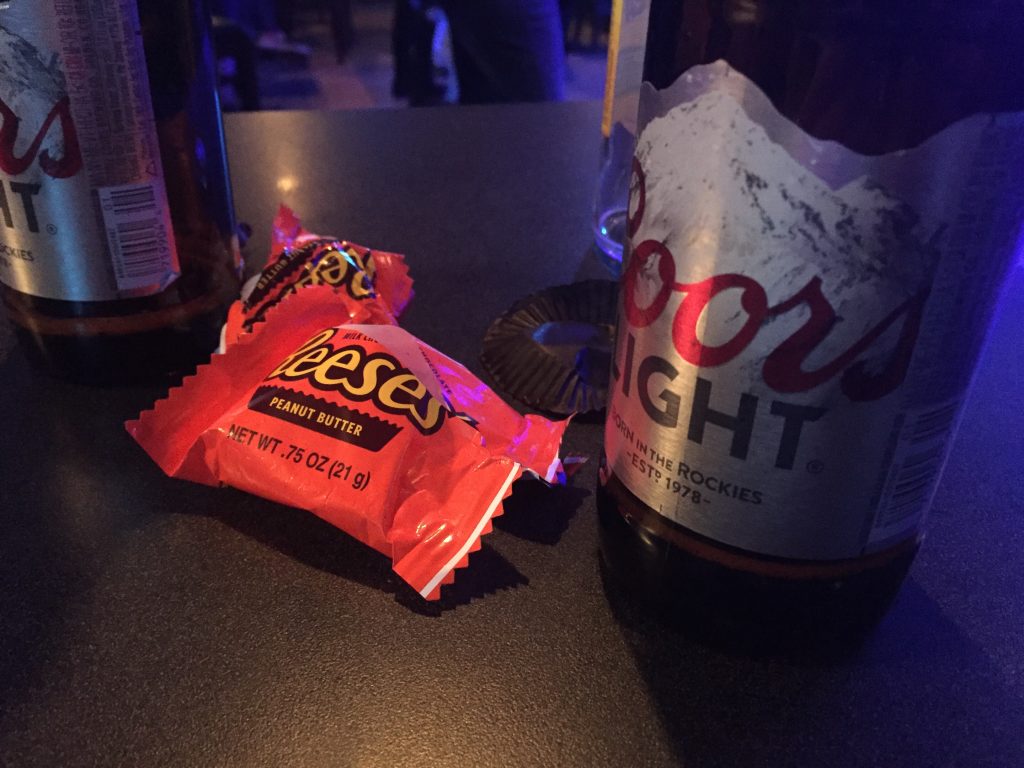 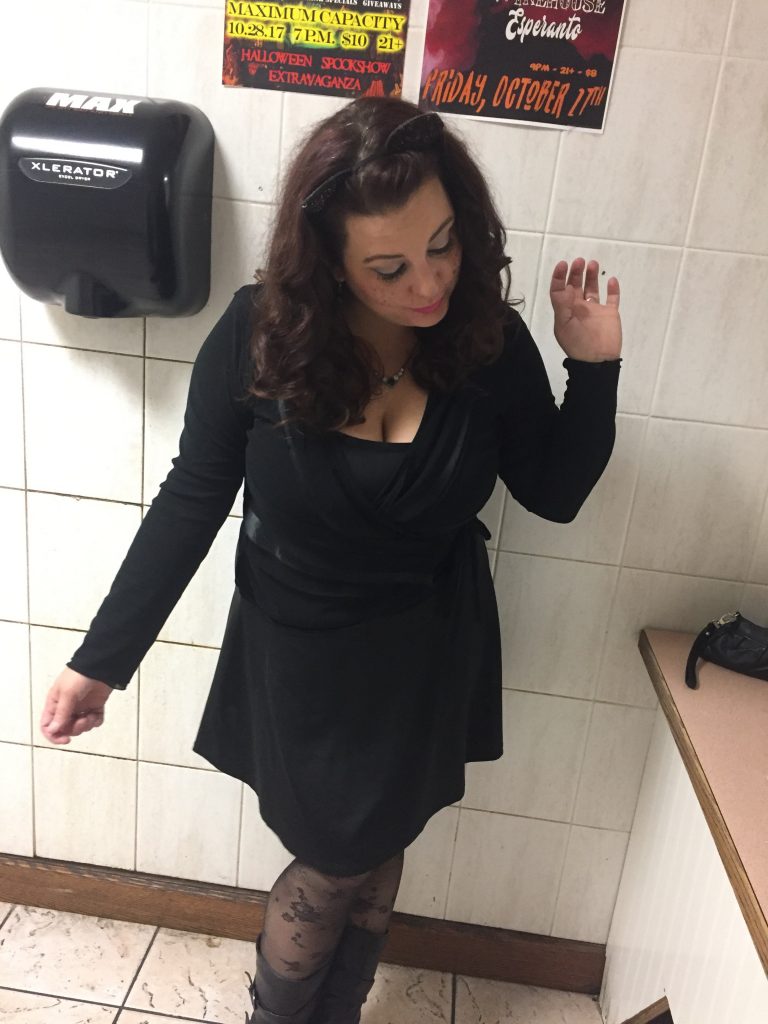 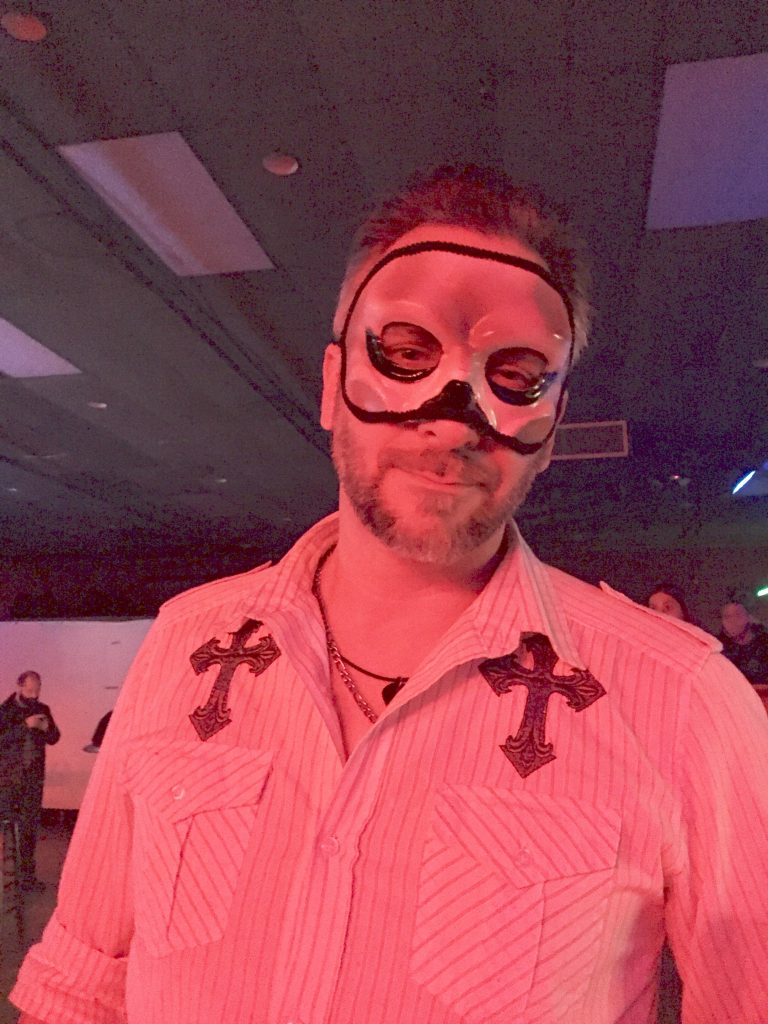 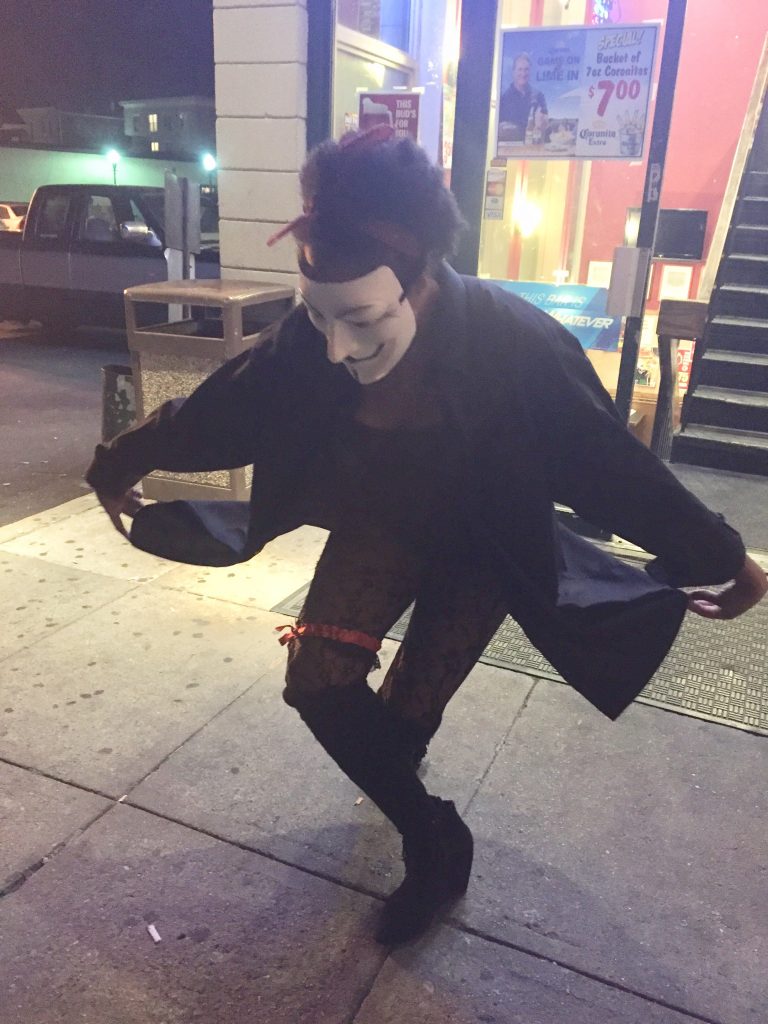 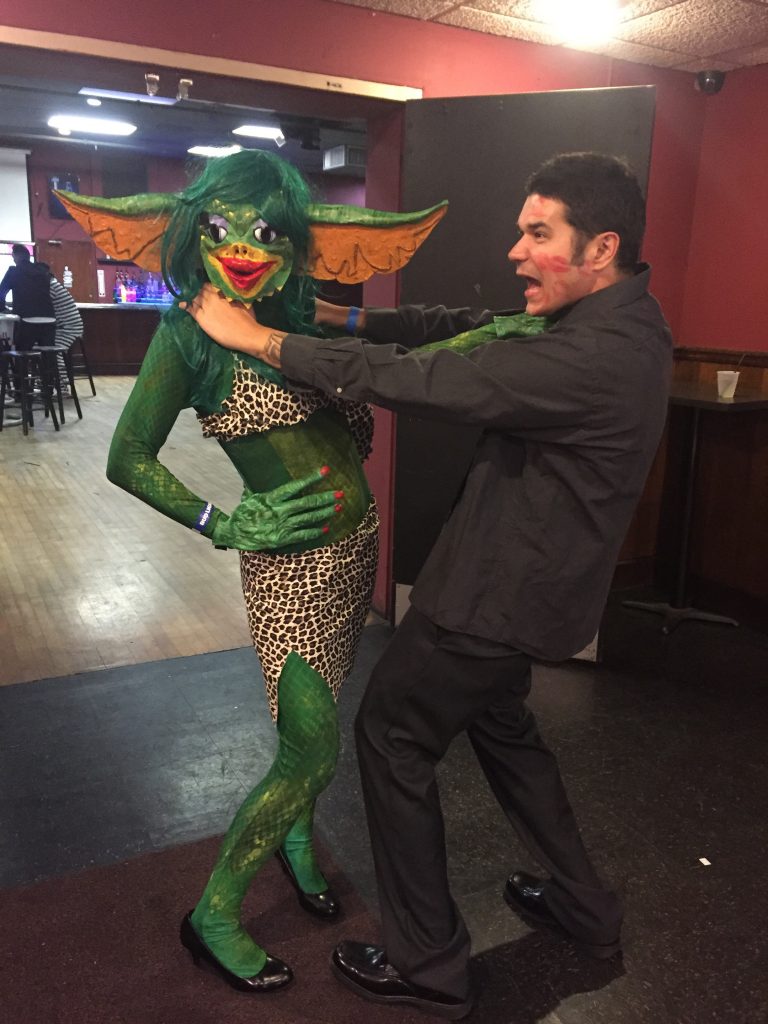 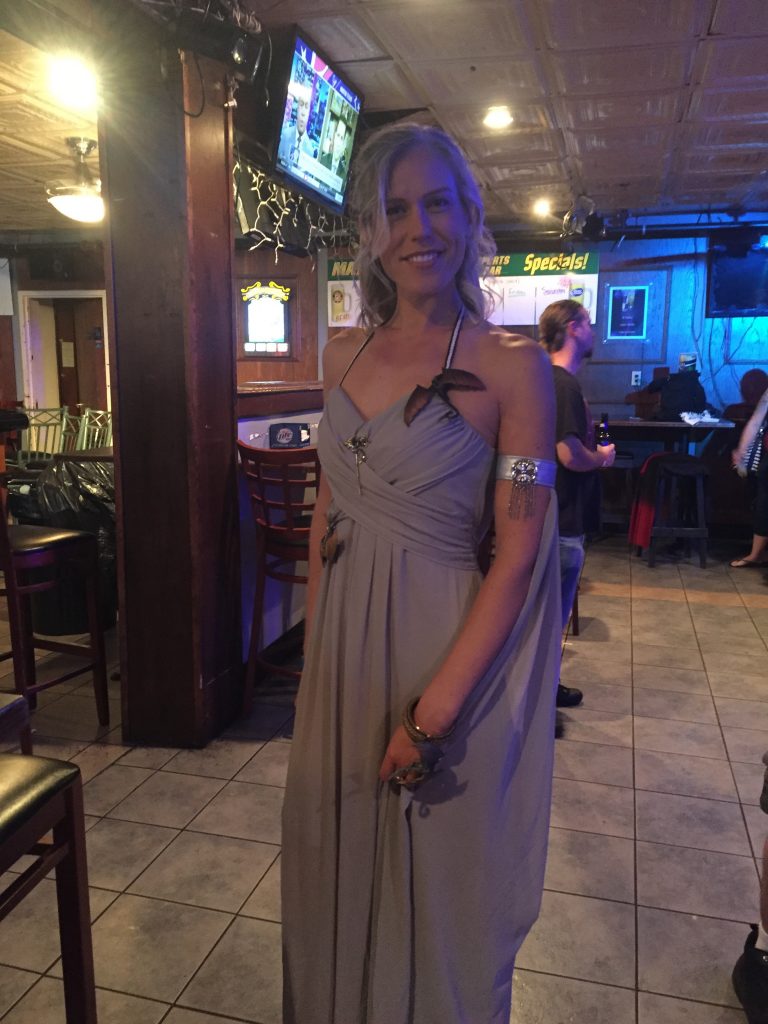 Later this month, Chicopee’s Maximum Capacity will close and open at some point in the future with new ownership. Will there still be shows? If so, will they include metal/rock shows? Only time will tell. But in the meantime, you still have a chance to get to “one last show.”

Over the years of going to certain clubs/venues, you develop memories that either bring a smile to your face, or a head shake, like “wow, yeah, that totally happened that night.” This is one of those places for me. I’ve seen so many local and traveling bands there that if I name dropped all of them right now I’d easily exceed my word count for this column. I’ve been accidentally kicked in the head by a crowd surfer that led to a slight concussion, and have met a lot of genuine people along the way, some of which I consider lasting friendships.

This night, my most-likely last time at Max Cap, just so happens to be the best weekend of the year: the weekend before Halloween. There’s dual Halloween costume shows going on. Upstairs in the bigger venue there is the “Spectacle” featuring ska, punk, and bluesy rock. Downstairs in the smaller, more intimate area is the “Massacre” loaded with rock and metal.

I enter downstairs portraying a “living dead girl” sporting latex gore on my face, which I gotta tell ya is super easy and fun to make. I spy a peanut butter and jelly jar setting up the drum kit for Lost to the Waves, and a hotdog is standing in front of me while I watch the debut performance of metal band Once Were Kings with One Ton Tommy Gun’s Scott Manchester stepping in on vocals.

A pretty princess in a red dress gives me a KitKat. Mmm, trick-or-treat with my UFO beer, thank you very much.

After the Kings dethrone, I head upstairs. Connecticut ska punkers Dutty Winehouse just started. That feel good ska that makes everyone dance illuminated from the stage lights and a couple of people start dancing that all familiar ska shuffle.

Danny Pease and the Regulators, all in old-fashioned, white-striped prison uniforms, bounce on stage and continue the groove of that heart pumping ska. Have I mentioned how much I love ska?

I continue to be amazed at the costumed attendees. There’s Eleven from Stranger Things and Negan from The Walking Dead and I also kept seeing Fred Flintstone from a distance.

While the upstairs pumps the ska vibe, the downstairs is metal infused with Lost to the Waves and An Unction in Braille. I realize on this night that it’s hard to bounce back and forth for two different shows. I missed out on certain acts while viewing others. However, I felt I wore my supporting badge by showing my gory face and attending both amazingly fun shows all while getting my exercise in and going up and down the stairs.

I hope to see more performances at this venue in the future. With the two floor venue setup, it’s almost as if there’s two venues in one. If not, then at least I can say one of the last things I did at Maximum Capacity was hug the female gremlin.