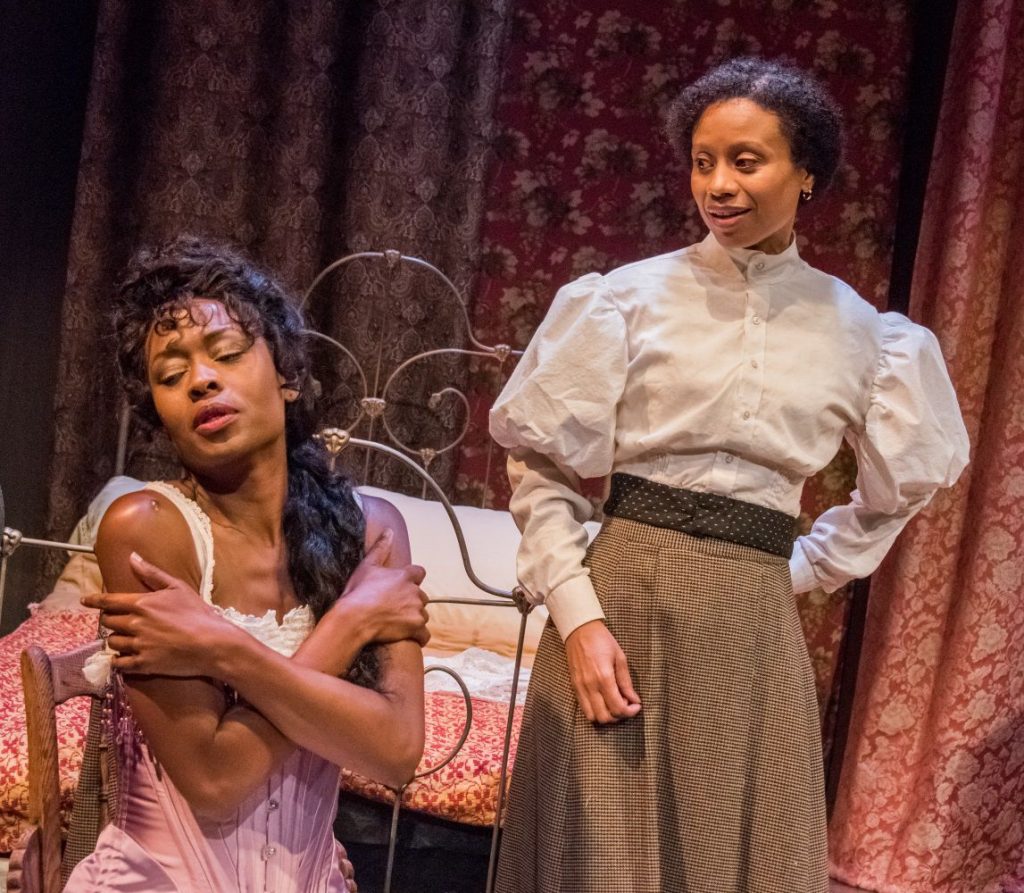 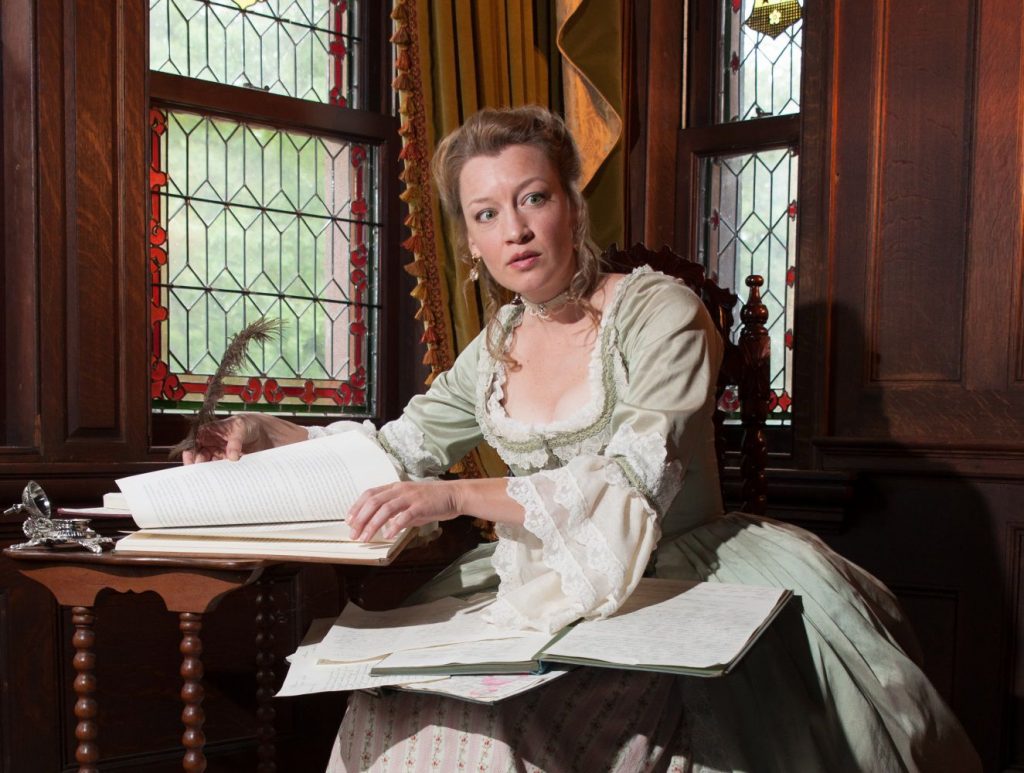 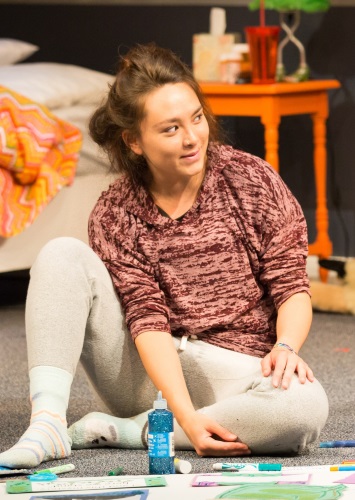 In this time of long-overdue comeuppance for sexual harassment and assault, I approached my annual reckoning of gender equity in theater with fresh eyes.

Nationwide, women continue to be devalued and underrepresented in almost all areas of theatrical creation, on and off stage. Surveys have found, for instance, that over three-quarters of professionally produced plays are written by men and focus primarily on male characters — despite the fact that women buy over 70 percent of theater tickets, and plays on Broadway by women consistently earn more than their male colleagues’ work.

So how do theaters in our own area measure up? In general, better than the rest of the country, though we’re still on the road to gender parity. This year, out of the 52 professional productions I saw in the Valley and Berkshires, 16 were written by women, 22 had female directors, and nine had women characters at their center. Overall, 60 percent of the shows appeared in one or more of those categories, and several of them scored a “trifecta” that hit all three marks.

The other statistical category I keep an eye on is people of color on the region’s stages. My encouraging report on this year’s representation was in my Stagestruck column of Sept. 21. To sum up, more than half the summer shows I saw featured actors of color in leading or key roles. Of these, 19 were women.

Women in the Lead

One way our region outdoes the rest of the country, where the majority of professional theaters are run by men, can be seen in the area’s 13 women-led companies, from the established Berkshire institutions to the Valley’s most recent arrivals.

Tense Vagina, Sara Juli’s riff on childbirth and motherhood, was featured in Sabrina Hamilton’s Ko Festival of Performance. Debra J’Anthony, continuing her commitment to mounting original productions at the Academy of Music, presented Sweet, Sweet Spirit by Carol Carpenter, directed by Sheila Siragusa. And there were two “trifectas,” from Real Live Theatre and TheatreTruck (see below).

Berkshire Theatre Group, helmed by Kate Maguire, presented Lauren Ridloff in the Broadway-bound revival of Children of a Lesser God. And Kristen van Ginhoven’s WAM Theatre, whose core mission is foregrounding women’s work, gave birth to a pair of triplets. Which brings us to…

Lauren Gunderson was also represented by Miss Bennet: Christmas at Pemberley at Shakespeare & Company, directed by Ariel Bock and focusing on the “plain” sister from Jane Austen’s Pride and Prejudice. (The playwright achieved her own Western Mass trifecta, adding I & You at Chester Theatre Company to her area credits.)

At the Majestic Theater, Cate Damon staged Crimes of the Heart, with Beth Henley’s trio of sisters played by Suzanne Ankrum, Emily Bloch, and Katie Sloan. Real Live Theatre revived its Shakespeare mashup, The Life and Death of Queen Margaret, co-adapted and directed by Toby Bercovici with an all-female cast. And TheatreTruck produced The Mill Project, about 19th-century “mill girls,” created and performed by an ensemble of women.