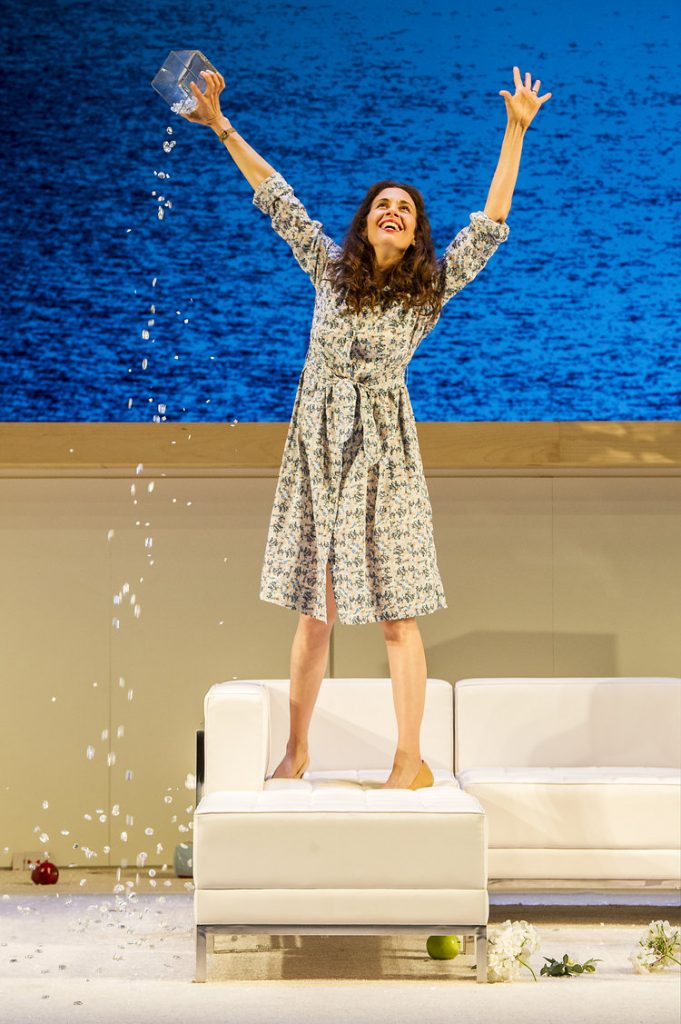 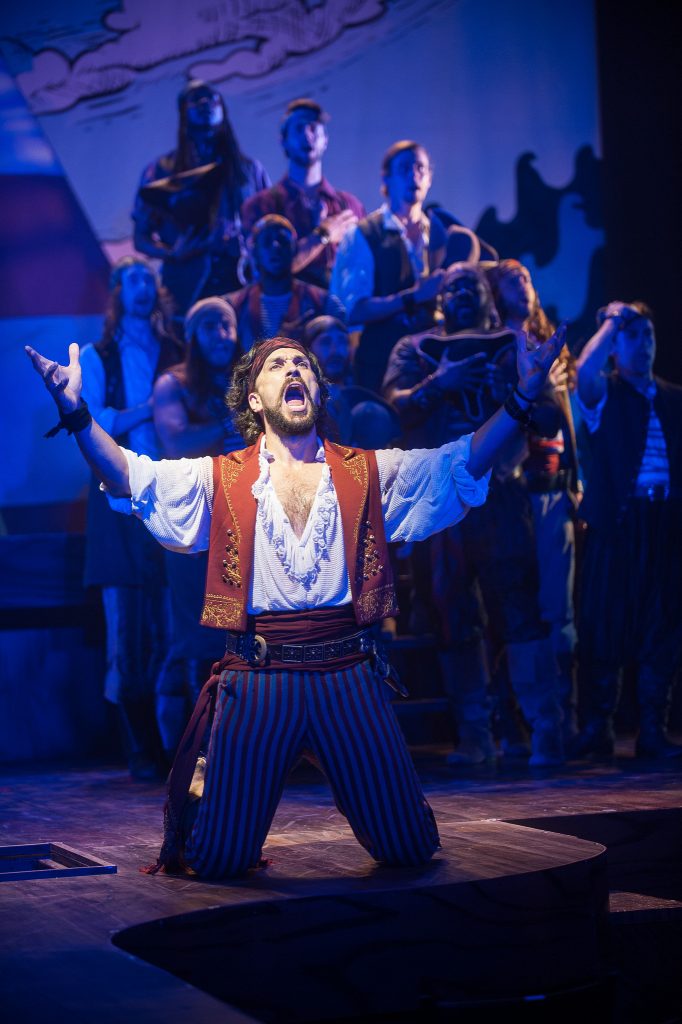 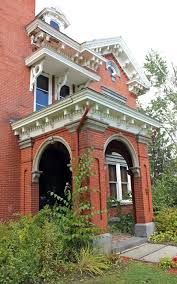 Time was, summer theater was pretty predictable. Two comedies, a drama and a whodunit was the standard lineup when I was in summer stock way back in the day. Even the major venues — of which the Williamstown and Berkshire Theater Festivals were the grande dames — attracted audiences with familiar work and famous names. 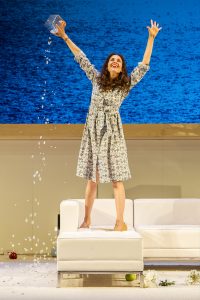 Those days are gone, summer theater having become just as varied and adventurous as any cold-weather stage. While many companies old and new still count on revivals and stars to make the box office phone ring, in recent years summer has become a prime time for exposing new work to a discriminating audience. That’s especially true in the Berkshires, where New York producers and critics can often be spotted among the summer folk.

This season, for instance, all of the Big Four theaters are offering world premieres, including three brand-new musicals. At two of them, first-time productions constitute more than half the schedule.

Last year, all four shows on the Williamstown Theatre Festival’s intimate Nikos Stage were new. This year the premieres are shared with the mainstage, which opens with Douglas Carter Beane’s The Closet. It’s an Americanized version of — or rather, “inspired by” — the French comedy Le Placard, about a pair of co-workers whose dead-end lives are shaken up “when a stranger sashays into their world and drags them out of their respective closets,” according to WTF’s publicity. It stars Matthew Broderick and Jessica Hecht.

The Nikos opens with The Sound Inside, by Adam Rapp, a drama about a brilliant and reclusive Ivy League professor (Mary-Louise Parker) who allies with a brilliant and mysterious student (Will Hochman) to face “a challenge she cannot tackle alone.” The premieres continue with Artney Jackson, by James Anthony Tyler, which traces a tumultuous week in the life of the working-stiff title character, and Lempicka, a history-based musical about the adventurous painter and sexual adventuress Tamara de Lempicka.

The first new play of Barrington Stage Company’s season, Typhoid Mary, has already been and gone, and the second one just opened for a four-week run. It’s The Royal Family of Broadway, based on a 1920s play that parodied the illustrious Barrymore clan. It’s by William Finn and Rachel Scheinkin, whose Tony-winning 25th Annual Putnam County Spelling Bee was first seen at BSC, and features Harriet Harris, Laura Michelle Kelly and Will Swenson. 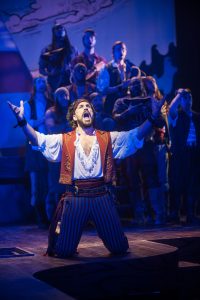 Will Swenson in “The Pirates of Penzance” at Barrington Stage, 2017. Kevin Sprague photo

BSC’s second stage hosts to two premieres. Lloyd Suh’s The Chinese Lady tells the real-life story of Afong Moy, considered the first Chinese immigrant to the U.S., who was “imported” and exhibited as an exotic side-show curiosity. That’s followed by Rachel Lynett’s campus-based drama about a black student shoved into the limelight as “the face of her race” by — the title says it all — Well Intentioned White People.

The Berkshire Theatre Group’s contribution to the summer’s debuts is Coming Back Like a Song. It’s a jukebox musical with a book by Lee Kalcheim, about Tin Pan Alley and its nemesis — in effect, the jukebox. Their careers sidelined by rock’n’roll, three great songwriters of the golden age, Irving Berlin, Harold Arlen, and Jimmy Van Heusen (David Garrison, Philip Hoffman, and David Rasche), spend a Christmas Eve in the 1950s grousing, imbibing, reminiscing and, of course, singing.

And speaking of rock’n’roll, BTG’s season also includes the classic “tribal love-rock” musical, Hair, which promises to not only rock the rafters but split the seams of the company’s tiny Unicorn Theatre. That’s followed on the mainstage by a rare revival of an all-but-forgotten classic, Robert E. Sherwood’s The Petrified Forest, remembered as the springboard of Humphrey Bogart’s career. It stars BTG favorites David Adkins, Rebecca Brooksher, and Joey Collins.

Shakespeare & Company doesn’t do a lot of brand-new plays, since the core of its repertoire premiered 400 years ago. But the “& Company” part of its mission includes plenty of contemporary fare, including the regional premiere of Carey Crim’s grown-up romantic comedy Morning After Grace, now playing through July 15.

In addition to the Shakespeares — Macbeth, Love’s Labor’s Lost, and As You Like It — S&Co’s eight-play season ranges from Strindberg’s 1889 “tragic comedy” Creditors, formed around a contorted love triangle, to Terrence McNally’s 2014 coming-to-terms drama Mothers and Sons, and from Simon Stephens’ Heisenberg, which applies the Uncertainty Principle to an unlikely romance, to Taylor Mac’s Hir, whose characters defy gender, the patriarchy, and most of all each other.

Finally, another kind of premiere. This summer the Whitney Center for the Arts, in Pittsfield, adds live theater to its programming. The center, housed in the historic 1865 Thomas Colt House in the city’s Upstreet Cultural District, has an art gallery, event facilities and a small performance space. This first producing effort at The Whit features two audience-friendly shows, cast with a mix of professional and amateur performers. First up is David Lindsay-Abaire’s whimsical amnesiac comedy Fuddy Meers. That’s followed in August by The Fabulous Lipitones, the “barbershop meets Bollywood” musical by John Markus and Mark St. Germain.