Cinemadope: A great time for film lovers to check out Forbes Library 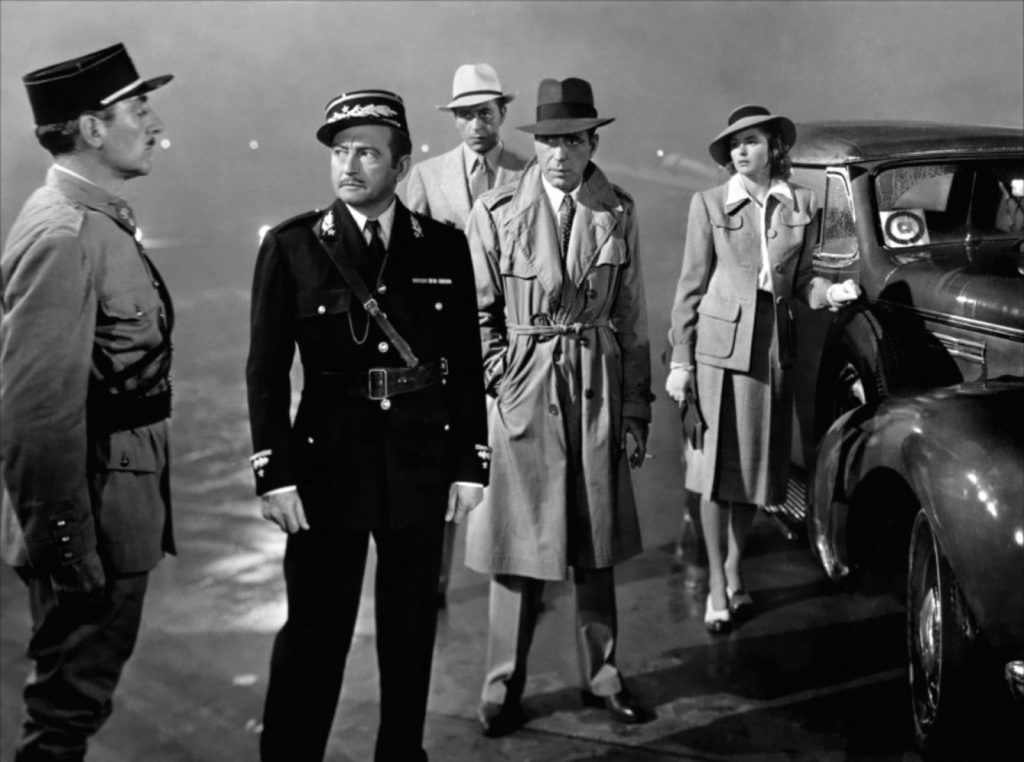 Something I’ve come to love about Father’s Day weekend is my own dad’s profound disinterest in the world of the internet. He doesn’t give a fig for Facebook, has no email address, and if he were ever involved with something viral it would be cause for a trip to the doctor’s office. The man is so offline that he doesn’t even have a debit card.

What he does have is a library card. And for as long as I can remember, he has made the library his own (as a boy, I saw a lot of my dad in Henry Bemis, the protagonist of a famous Twilight Zone episode about a man who loved to read; I won’t ruin it, but look up “Time Enough At Last” some day). Books new and old, newspapers, and more — even our living room wall was usually decorated by a framed painting that came from a rotating collection housed at the library. It was a magical place, and even in the digital age, it never disappoints.

For film lovers, this is a great time to check out Northampton’s Forbes Library, which is the hosting a number of screenings and other film events in the coming days. Things get underway Saturday the 23rd, but let’s skip ahead just a bit for a moment: the big event for most Valley folk is likely to be the kickoff to the 2018 screenings from Cinema Northampton, which has been bringing free outdoor movies to the Valley since 2013. This year’s slate includes blockbusters like Wonder Woman and The Last Jedi, but the monthly shows will start off with a look back: Michael Curtiz’ 1942 classic Casablanca will show on the Forbes lawn on Wednesday, June 27, with the curtain going up as the sun goes down.

The success of the Bogart and Bergman romantic drama, about an expat American in Vichy-controlled Morocco, surprised everyone involved; at the time of its production, it was seen largely as just another war story. But the chemistry of its leads and the undeniable style of it all carried the film to the top of that year’s Oscars, and it never looked back. If you know it, you’ll know why seeing it again will be a great night; if you don’t, then go, and be surprised at how much of the movie you already know — so deeply has it permeated our culture. As always, patrons are welcome to bring blankets, chairs, drinks, and their favorite movie snacks. Don’t forget the bug spray.

Now to backtrack a bit: as part of Alzheimer’s & Brain Awareness Month, the Forbes is also hosting a public screening of a work-in-progress film called Now and Again, about one man’s life with Alzheimer’s and his grandsons’ push to piece together the history that Grandpa Mel can no longer remember. Grandson (and Northampton-based filmmaker) Alex combine interviews, home movies, and some detective work to weave together the many threads of Mel’s life.

Two days later, the Far Out Film Discussion returns to the library. Following a book club format, the discussion group is a place for film lovers to meet after they’ve watched a film — it’s up to you to watch it at home before you get there. The subject of this installment of the group is Spring Breakers, director Harmony Korine’s (Kids, Gummo) 2012 “beach noir” story about orgiastic youngsters in Florida. Like much of Korine’s work, it seems destined both for easy dismissal and long-lasting cult status; either way, it is unlike anything else. If you’d like to put your two cents in, copies of the film will be available in the library’s Arts and Music Department.

And finally, the library will host a screening of Censored Voices as part of the (take a deep breath) Resistance Film Series of the Northampton Committee to Stop the Wars and The Resistance Center for Peace and Justice. The Israeli film is drawn from censored audio recordings made with soldiers as they returned from the Six Day War of 1967, which resulted in Israel’s capture of many areas that are still in contention today. The recordings, made by Avraham Shapira now-famous author Amos Oz, shine a very different light on the Israeli history of the conflict.