Pick of the Day 7/1: Klezperanto at Hawks & Reed 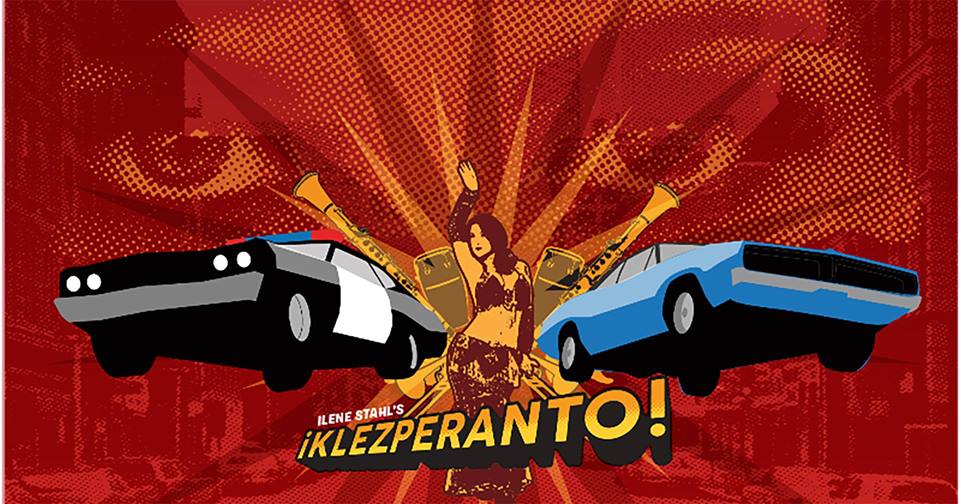 Boston-based Klezperanto takes traditional klezmer music and adds its own twist, introducing a variety of genres  to the mix such as Colombian big band music, funk, surf rock, and covers of TV theme songs from 1970s cop shows. I had the opportunity to speak with band leader/clarinetist Ilene Stahl and she sold me on going to her show at Hawks & Reed Performing Arts Center on Sunday. The melange of influences should get you dancing, jumping, plus there’s also free slivovitz, which Stahl described as “the moonshine of my ancestors.”  The band has sold-out in its last two performances at the venue, so if you don’t want to miss grab your tickets before Sunday. Hawks and Reed Performing Arts Center, 289 Main St. Doors open at 6:30 p.m. Show starts at 7:30 p.m. $10 advance and $15 day of the show. – Chris Goudreau