Letters to the Editor: Why is Massachusetts putting up obstacles to solar? 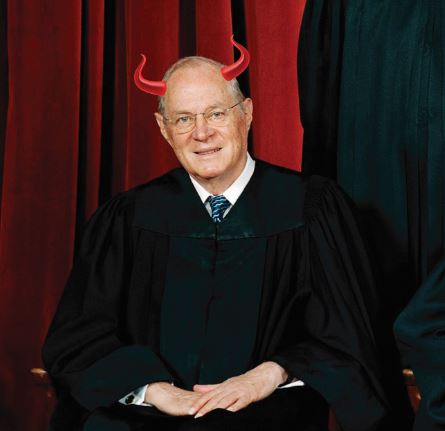 Why is Massachusetts putting up obstacles to solar?

I began working as a rooftop solar adviser largely because I believe in it. More than just a service, to me, it is a mission. Every week I talk to Massachusetts solar customers who are thrilled to contribute more to reducing their carbon footprint, while gaining greater control over their bills. The benefits are both immediate and long-lasting.

However, a recent action by the Department of Public Utilities granted Eversource the ability to start levying a “demand charge” on new solar customers starting in 2019. This will hurt homeowners by making their bills more expensive and confusing. After all, more money in the hands of homeowners means greater economic activity in our communities.

After similar efforts failed in other states, it is surprising that Massachusetts would be the first in the nation to give a utility permission to do this. In light of our state’s ambitious clean energy goals, this doesn’t make sense. We should continue leading, not allowing additional obstacles. Recently, the Senate passed legislation to eliminate the demand charge. I hope the House will continue to support efforts to keep demand charges out of Massachusetts. This requires the bold leadership we have long been known for.

Oh shit, look out! There’s an invasion of farm workers, house cleaners, and home health aides coming! In fact they are already here! What kind of country are we going to have if we allow this perfidious wave of newcomers pick our food, clean our houses, and change our parents diapers?!?

Next thing you know they’ll want homes and gardens and solar panels of their own! I say we put a stop to this right now! Pick our own food, clean our own houses, and change our own parents’ diapers! 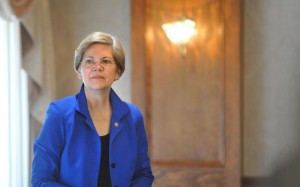 I am writing in regard to Mr. Trump’s latest round of attacks on Senator Elizabeth Warren. I don’t understand his obsession with her claim to Native American background. As I recall, her family told her when she was growing up that they had Native Americans in their family tree. My question is, why would they lie to her about this? I realize that in Oklahoma at that time this would have made her a half-breed, and therefore beneath contempt, so why would they have told her this. Even if they were lying, why wouldn’t she believe it was true? My family told us stories, which we accepted as true. It’s natural. Even so, who cares in this day and age except Trump’s base. If she used this on her Harvard application, she believed it was true, so why not?  My point is, it doesn’t matter, unless you are using it to demean and demonize a possible challenger in the next election. That would appeal to Trump’s supporters. As for Trump’s challenge to Senator Warren to take a DNA test, I have a suggestion. She takes the DNA test, and Trump makes public the last 10 years of his tax returns as he promised during the campaign. They could both turn over the results to all the media, and a combined group of Congressmen who would be required to publicize them. Thanks for your attention.

Trump court pick will be a disaster 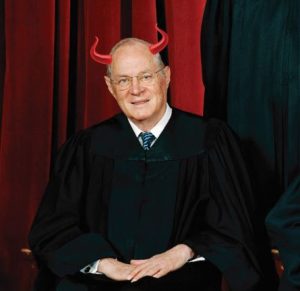 The national focus seems to be on Roe v. Wade, but you correctly point out that the Court will likely make decisions on a myriad of other important issues affecting our democracy and way of life that will be disastrous.

The Trump Administration has already announced it will not defend lawsuits being brought to the Court by states to defeat the ‘preexisting conditions’ provisions of the ACA. Accurate counts of people of color by the U.S. Census will likely be impaired, by design, but this Court will sidetrack intervention as it did with the gerrymandering cases. And let’s face it, the chances are nil of a Trump appointee recusing him or herself on Constitutional questions regarding his corruption or his campaign’s conspiracies with a foreign government to interfere in our elections.

You are correct, elections have consequences. I hope the folks who voted for Trump or Jill Stein or didn’t vote at all are proud of themselves.