Letters to the Editor: Venezuela could be US’s Waterloo 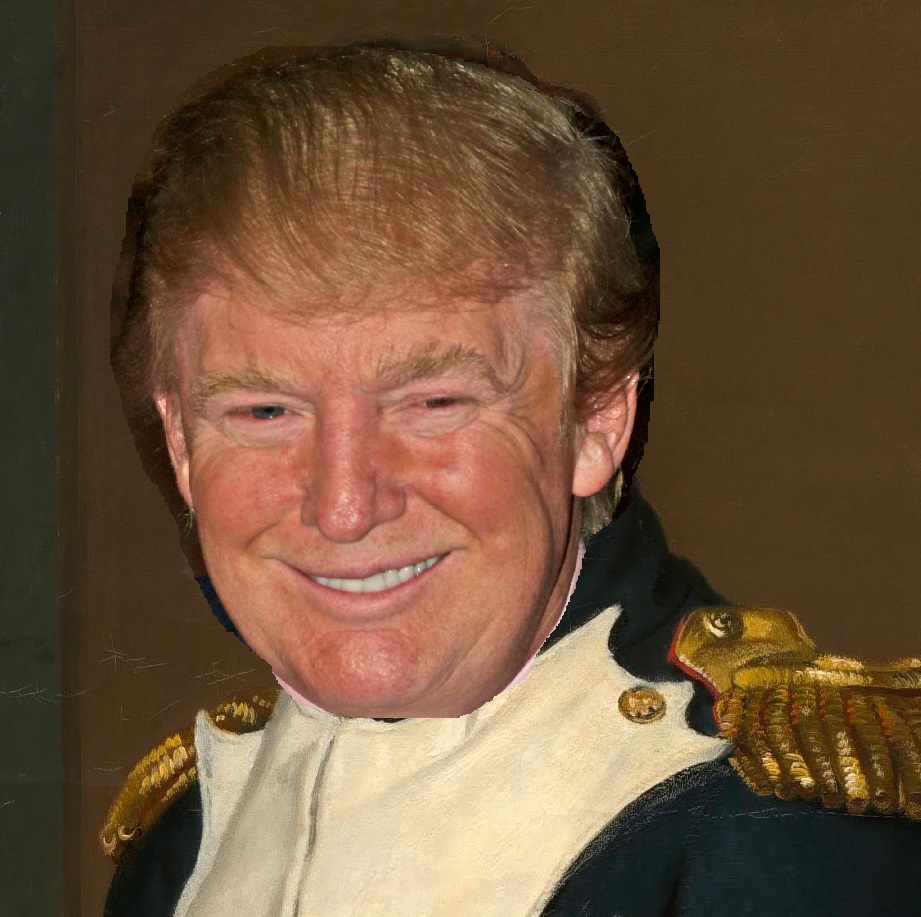 In response to: “Letters to the Editor: What’s missing from the Hampshire College discussion” (March 14-20, 2019):

Venezuela could be U.S.’s Waterloo 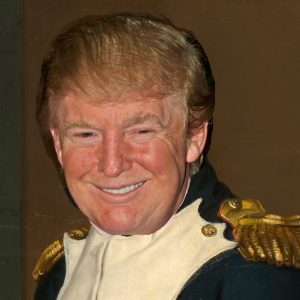 I believe the U.S. Empire is about to meet its Waterloo in Venezuela. President Trump and his gang have made no secret of their plot to overthrow the current Maduro government and have admitted that it’s about the oil. They’ve also voiced their disdain for the “socialist” Bolivarian revolution in Latin America and the Caribbean and have maneuvered “pink” countries such as Brazil, Argentina Ecuador, Haiti, and Honduras back into our fold. This time they’re up against some powerful opposing forces. The majority of Venezuelans, mostly poor native, black, and mixed-race people have had a taste of a government that has used oil profits on a slew of social programs including education, health services, housing, jobs. They’re not about to give this up so easily and go back to the usual grinding poverty imposed by the oligarchs. Their military supports Maduro, as well as superpowers Russia and China, which have both experienced the vindictiveness of the U.S. in the form of accusations, sanctions, tariffs, bullying, and military threats and operations and would love to resist and stop our controlling ways. We’d better change and learn to get along with other countries, because one day we will meet our match and this could possibly be it.

Call Trump out on his lies

Every time Trump sprouts his lies about immigrants being criminals, rapists, drug traffickers, terrorists, etc, a reporter should immediately call him out while people are still listening. We need to be reminded that immigrants commit fewer than half as many crimes as natural born Americans. They use less welfare assistance, pay more in taxes, start more businesses, create more jobs, and generally are what has made this country great.

Our violent criminals are inspired by Trump and our white collar criminals are on Trump’s payroll. Manafort, Cohen, Gates, and several others are guilty of money laundering, bribery, tax evasion, fraud and other white collar crimes as well as colluding with a foreign adversary. Manafort was on the Russian payroll and failed to register as a foreign lobbyist. Who hires mobsters like these? Blaming immigrants and trying to make Americans fear immigrants is a diversion. Families are not hiding drugs in their babies’ diapers. Drugs are coming in via private planes (with the back seats removed) owned by rich people who are making a lot of money doing it.

If the lies are called out right away, the 41 GOP senators sticking with Trump will be replaced in the next election. People just need to know the truth and right away before the lies settle in.