Letters to the Editor: It’s Time to Demand Cruelty-Free Circuses 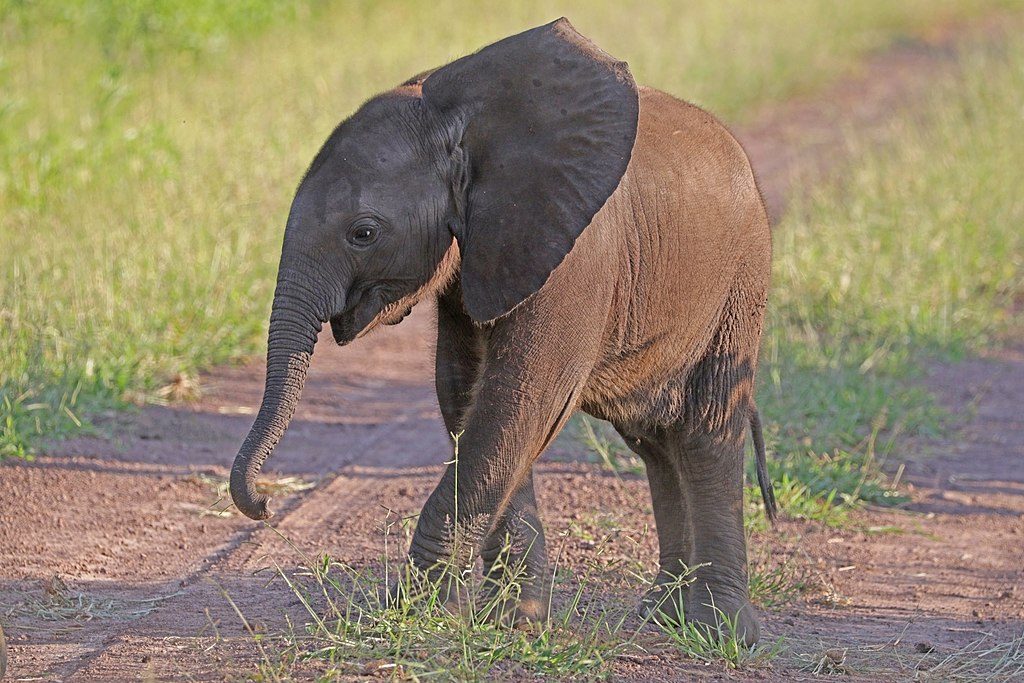 Shame on MGM. I was very dismayed and disappointed to see that MassMutual, now run by MGM, recently hosted Garden Bros. Circus, one of the most inhumane and dangerous circuses in the country. When MassMutual Center hosted it last year for the first time, I sent them the circus’s long list of USDA violations, including inadequate veterinary care, failing to handle animals properly, failing to have safe enclosures for animals, and more. At least two of their elephants have tested positive for tuberculosis. Even without that long list of citations, it is very dangerous putting children so close to, not to mention on top of, abused and stressed 5,000 lb. wild animals. No wild animal will perform an unnatural act without being forced into submission and painfully “trained.” 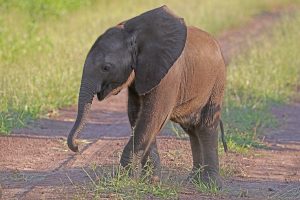 Hopefully MassMutual Center (MGM) will do the right thing, as hundreds of other venues have done, and close their doors to wild-animal acts. The Danbury Ice Arena and Marshfield Grand Stand both did so after hosting Garden Bros. Circus last month. It is time for venues to look beyond the profit and show some compassion.

In response to “Bizarro Briefs: A Dream Fake-cation to Nebraska,” published May 2-8, 2019.

I enjoyed reading Chris Goudreau’s “Bizarro Briefs” in the most recent issue of the Advocate, but Chris or someone fell into a classic trap with the next to last item, “School … S-C-O-H-O-L.” When you are telling people how funny it is that somebody royally screwed up with a spelling problem, rule number one is that you’d better be very sure that YOU don’t make a similarly dumb error in what you write about it. The piece in the Advocate reads, “… the city tweeted that the private contractor had corrected it’s [sic] work.” That stray apostrophe, where the correct form is “its” without the apostrophe, is a famous elementary error in usage.

Bravo to John Coughlin for doing so much to clean the environment. I seriously don’t understand why so many people litter. How hard is it to hold onto something and throw it away in a suitable place? There is so little pride in so many people.

I didn’t know that the nip bottles weren’t recyclable, not that I ever buy one. But, I too pick up litter although not as much as John does.

If everyone picked up three pieces of litter each day, imagine how much cleaner our surroundings would be. When you go out for a walk, bring a plastic bag with you and pick up some trash. And, if no one littered in the first place…

Many who are currently riding the anti-Trump bandwagon will, in years to come, be some of the most conservative folks in the valley. Never did I imagine back in the 1960s while standing in opposition to anti-American-Soldier protesters, that thirty years later, many of them (we called them “Pavlovians” back in the day) would become some of the most active members of the Tea Party.

When we are younger we are inclined to ask before we enter a room: “I wonder if the people inside the room will like me?” As we get older, that need to be affirmed and “Liked” rapidly wears off and we become more inclined to ask as we enter a room: “I wonder if I will like the people in the room.” Seems strange, but many who currently write to the Advocate to express their anti-Trump sentiments will, in a few years, become some of the most conservative folks imaginable. The youthful euphoria that serves as the binding agent and driving force of the bandwagon psychosis, rapidly declines as maturity sets in.