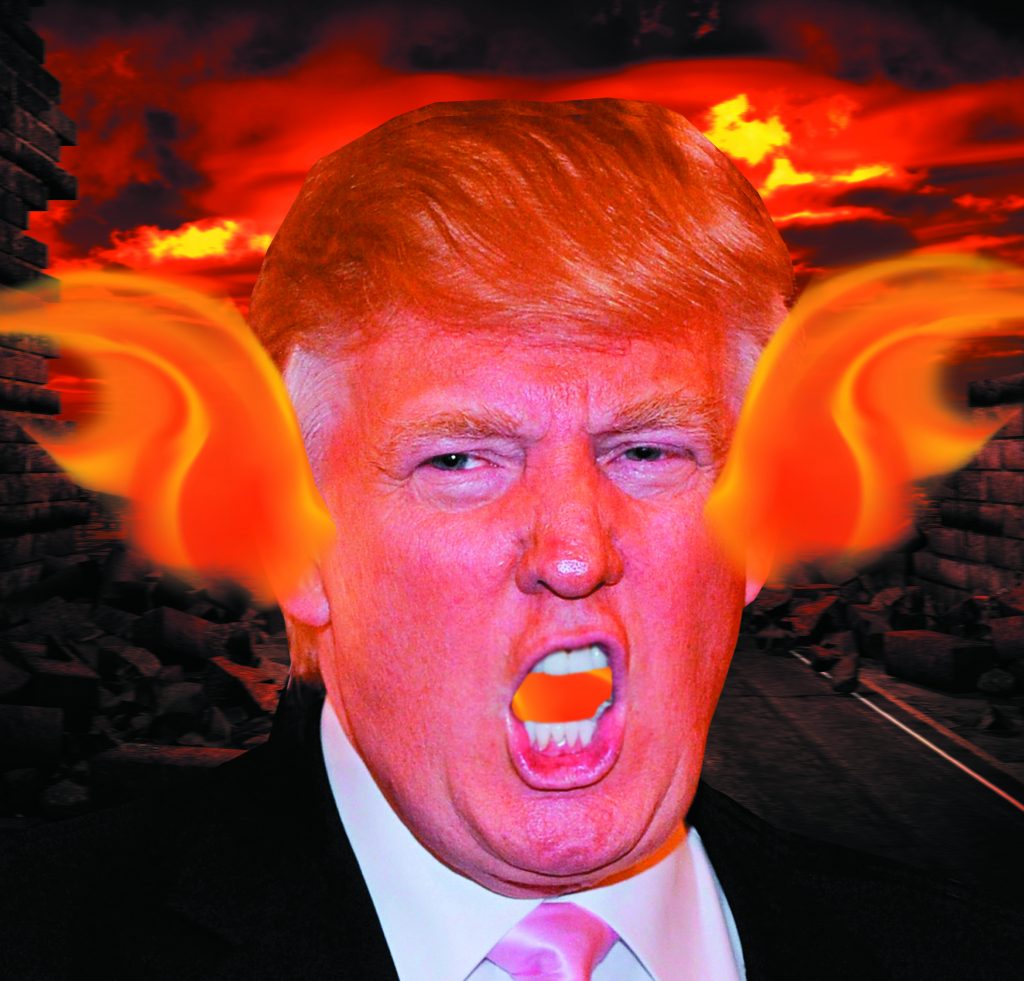 Honestly, I was not among those who thought the Mueller report would ignite impeachment proceedings to remove Donald Trump from the presidency. I did follow along with sickening dismay at news reports of Trump’s efforts to obstruct the investigation, but I doubted whether the report and the spin around it would result in a situation where Congress could act.

Robert Mueller III, in his brief appearance on May 29, all but told Congress that the time for impeachment is now.

Mueller only reluctantly agreed to speak about his report, and stressed during his speech that he hoped the report would speak for itself, but the few things he did allow himself to say were extremely damning to President-for-now Trump. They also consisted of a strong call to action for Congress on impeachment, which it is important they heed.

Here is what he said:

So if the president was found to be innocent, the report would have said so. It does not.

2) “Under longstanding department policy, a president cannot be charged with a federal crime while he is in office. That is unconstitutional.”

Here Mueller says that if Trump DID commit a crime, it would be unconstitutional for him and his team to charge him, even under a sealed indictment.

3) “It would be unfair to potentially accuse somebody of a crime when there can be no court resolution of the actual charge.”

So due to Justice Department policy, Mueller felt that his report could not even directly accuse the president of a crime, and he goes on to say that guiding principle was what influenced his team’s decision to make no determination whether Trump had committed a crime.

And here’s the kicker.

4) “The Constitution requires a process other than the criminal justice system to formally accuse a sitting president of wrongdoing.”

It’s pretty clear what Mueller is talking about here — impeachment. 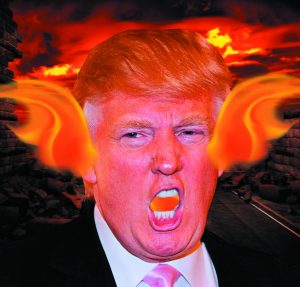 Our president. Graphic by Jennifer Levesque

The report does not make a determination of whether Trump committed the crime of obstruction of justice — because Mueller believed that this would be unconstitutional. What the report does contain are 10 episodes in which — were Mueller constitutionally allowed to do so — Trump would have been charged with a crime, including Trump’s request to his attorney to remove Mueller from his post, Trump’s firing of former FBI Director James Comey, and his various attempts to influence witnesses in the investigation, like Paul Manafort and Michael Flynn.

The report said all of this in clear, unredacted language. But often people don’t read reports. Now it doesn’t matter if you’ve read the report, because straight from Mueller himself is a clear impeachment rationale handed to Congress on a silver platter.

The big question is: will they use it?

Democratic House Speaker Nancy Pelosi has hesitated in calling for impeachment, largely for what she claims are political reasons — that it would look bad. It’s clear now following Mueller’s comments that it will look much worse to hold back. Count me among those calling for her to act now to begin impeachment proceedings.

Dozens of Democratic House members are raising their voices to call for impeachment, including our own Rep. James McGovern of Worcester, chairman of the House Rules Committee. He released a statement following Mueller’s appearance saying it is time to open a formal inquiry on the question of impeachment.

Conservative Democrat Richard Neal, who was recently snubbed by the Trump Administration in his efforts to legally obtain Trump’s tax returns, and who has come into hot water at home over receiving money from special interests and swanky campaign expenditures, has not addressed the Advocate’s question asking his position on impeachment.

Calls for impeachment must grow louder, so that more members — perhaps even Neal — are compelled to sign on.

Then of course there is the Senate, which requires a two-thirds majority to convict. And with Supreme Court Justice appointment thief Mitch McConnell in charge, it is clear that Senate Republicans will not play by the rules. But through the impeachment proceedings, the American people will get a clear picture of the crimes this president has committed in office with respect to obstruction of justice. If those Republicans choose party over country again, those votes will be on the record, and many will have to answer for them in 2020

Of our own senators, Elizabeth Warren has long called for impeachment. Ed Markey has not yet returned the Advocate’s request for his position.

What Mueller’s comments make clear is that Congress must impeach. Otherwise we have a president who is indeed above the law.