‘Stupid and Irresponsible’: Activists speak out against burning biomass in Springfield 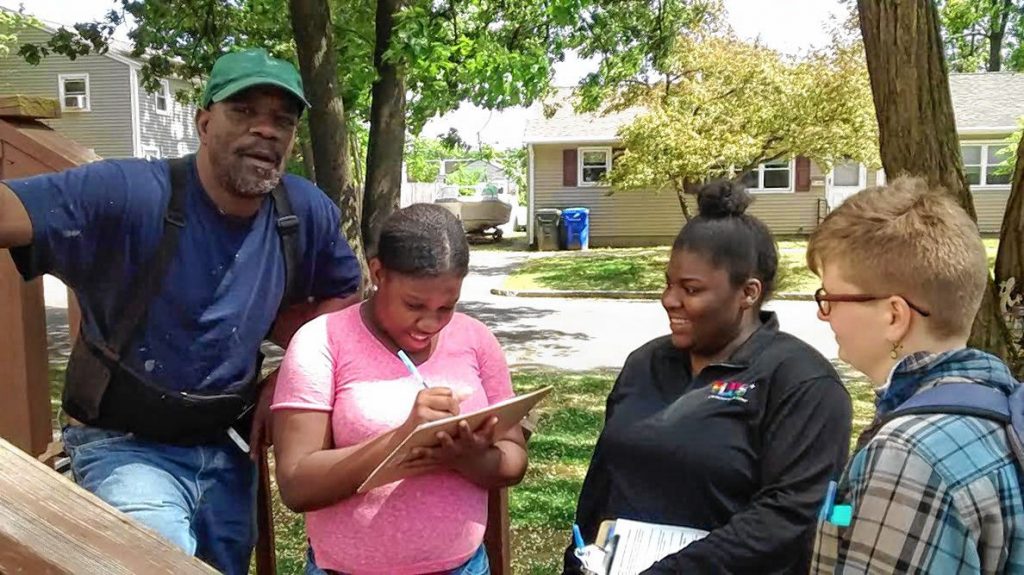 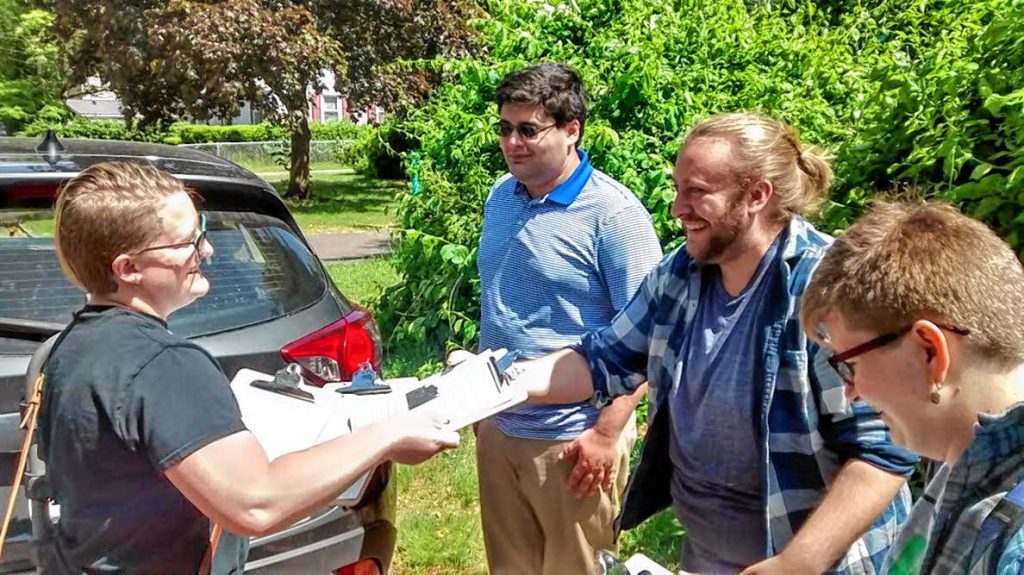 Around 2009, Palmer Renewable Energy planned to create a $150 million 42-megawatt biomass energy plant in East Springfield at 1000 Page Blvd., a project that local environmental activists thought was scrapped two years ago. Now, a decade since the plant was proposed, it could be built after all — something many local activists dread due to environmental fallout in a city named the U.S.’s asthma capital in 2018 by the Asthma and Allergy Foundation of America.

The Department of Energy Resources (DOER) is hosting a hearing slated for June 5 at the John J. Duggan Academy auditorium (1015 Wilbraham Rd., Springfield), starting at 6:30 p.m. It was delayed a week to find a larger venue since so many environmental activists and Springfield residents planned to voice their concerns regarding proposed changes made by the DOER and Gov. Charlie Baker’s administration to allow biomass power plants to gain clean energy subsidies in the state’s renewable portfolio standard (RPS).

She added members of Arise for Social Justice are advocating for strengthening language in the RPS that would limit clean energy subsidies for wood-burning energy plants.

Representatives for Baker and Palmer Renewable Energy did not return calls for comment.

Two days before the hearing, members of Arise for Social Justice spent the afternoon going door to door to speak with residents near the proposed site for the plant. On Curve Street, they spoke with resident Keith Webber, 55, and his daughter Jazmine Webber, 14. He hadn’t heard about the proposed biomass plant, but was concerned, adding, “I would love for [activists] to do something about that.” 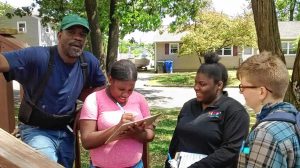 During the past decade, the proposed plant has seen legal battles, protests, and criticism from Springfield elected officials. A previous story in the Valley Advocate by former staff writer Amanda Drane titled “The Burning Question” from October 2014 states that the project had undergone a “seven year chess game” at the time between the corporation and the city, which at the time included a reversal by the Massachusetts Land Court regarding the Springfield Zoning Board of Appeals’ vote to revoke the plant’s permit.

“The ZBA had decided that the plant required a special permit because it would produce electricity through incineration. But the Land Court ruled that the term ‘incineration’ applies to the elimination of ‘waste’ — and that the green wood chips the plant would burn are not waste,” Drane wrote.

The article also included quotes from Jon Bos, a climate change columnist who worked for a firm that attempted to build a biomass plant in Russell, who stated that the state regulations require specialized scrubbers that filter out 99 percent of particulate matter that create health hazards and at the time said he was generally supportive of biomass projects.

But local area activists remain skeptical of the biomass plant. Pyle said Hampden County already has higher than normal ozone levels and the plant could contribute to more pollution in the area.

“We have a real problem here with existing asthma rates,” she explained. “We are a leader in asthma-related fatalities and also asthma-related emergency room visits. This is not just some abstract thing. This is real people who cannot breathe.”

Elias Seeland, 27, of Amherst, said he believes it’s important to take the proposed regulation changes seriously because they could have an adverse impact on our health and climate. 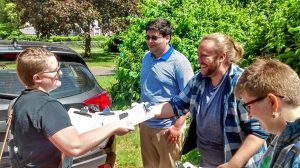 Katy Pyle hands Elias Seeland, 27, of Amherst, a packet of information before the group speaks to residents on Curve Street in Springfield.

“Putting biomass back into the RPS is just stupid and irresponsible, so I think it’s really important that we make our voices heard at the DOER hearing on Wednesday,” he explained.

Kei’Shairra Jackson, 21 of Springfield said she became involved as an intern with Arise for Social Justice because her brother had asthma growing up, which affected his health.

“This is not something that’s really talked about in the black community,” she said. “I didn’t really know much. But then with coming to Arise a couple of years ago, they were also still fighting this same problem. When I was asked to come back and help out, it just felt like something that I had to. It’s affecting our youth. It’s affecting everyone in ways that some of us just don’t know about.

“We know for a fact, we have 20 years of research and plus from the academic community, proving what communities of color and low income communities have known all along, which is that hazardous facilities are cited next to poor people and people of color. That’s a clear pattern in Springfield, which already has a garbage incinerator in town and now they’re planning on building the largest biomass plant in the state in the city,” she added.

Syair Bey, a 31-year-old outreach and youth organizer with Arise for Social Justice, said two years ago he spoke out against biomass plants in the city causing health harms as an activist.