Letters to the Editor: Undocumented Immigrants Should be Eligible for Driver’s Licenses 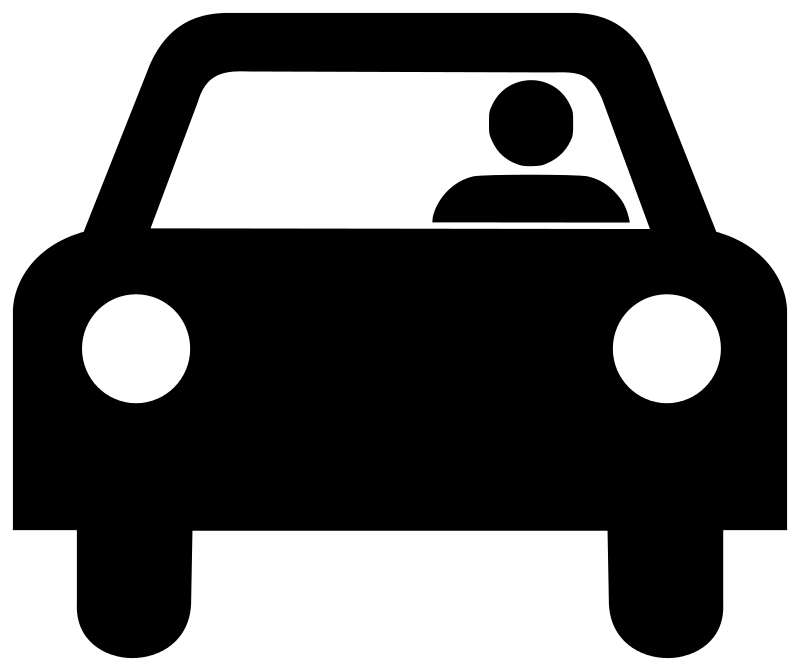 Undocumented Immigrants Should be Eligible for Driver’s Licenses

At CISA, we are committed to strengthening local farms and to building a fair and just local food economy that serves everyone, including the people who work on farms. The Pew Research Center estimated in 2018 that 24 percent of farm workers in the United States are undocumented immigrants — people who work long and difficult hours to plant and harvest our food, who live in and contribute to local communities, and who are commonly denied any pathway to legal residency.

For decades, national leaders have done nothing to acknowledge the contributions of farm workers, who are vital to our local food system. In this extreme political environment, those of us with legal protections must advocate for our undocumented neighbors and friends who live in fear of arrest, separation from their families, and deportation.

Massachusetts can take one practical step towards acknowledging our reliance on the more than 200,000 undocumented immigrants who live in the state. We can afford them the basic right to obtain driver’s licenses, as 13 other states, including Connecticut, Vermont, and New York, have already done.

Why is this a good idea? Because undocumented immigrants need to drive to their jobs, where they pay taxes but will never see Social Security. Because undocumented immigrants need to live their lives, raise children, and feed their own families, and permitting access to driver’s licenses is a way to extend a modicum of humanity to their daily lives. And studies have shown that this change makes the roads safer for everybody.

Look for “Driving Families Forward” on Facebook for details on this statewide campaign in support of the Work and Family Mobility Act (S.2061/H.3012), and to learn how to take action to help make it a reality.

Do toddlers and musical performances mix?

In response to “Clueless Parent: Kicked out a few minutes in — lighten up classical music community,” published July 25-31, 2019.

I have been on both sides of this issue — as a parent wanting to foster a love of music and the arts, and as an adult who wants to enjoy music without unnecessary noise from anyone in the audience. The writer admittedly arrived late which in itself is a disturbance. Add in a rambunctious toddler, and it becomes annoying. Just because a concert is “free” does not mean it doesn’t deserve the behavior and respect a $100-ticket event would. Perhaps the writer could seek out, or even work to create, events and venues that cater to fostering a love of music and the arts in children.

A Sunday afternoon, free concert in downtown Northampton is pretty much as family friendly as it gets. Maybe people who don’t want to be around children shouldn’t attend events children will most likely be at. Talk about annoying.

It’s a really tough call. I love giving the chance to children for a live music experience, but if they’re being too disruptive and can’t seem to give their attention to the performance, maybe it’s best to head out and try again some other time. Personally as a musician on stage it would never bother me.

That’ll teach you to bring your kid to a Rock & Roll show next time!

We very much appreciate this article and all of the comments here. As a youth music organization, we work hard to make even our professional guest artist concerts as accessible as possible to audiences of all ages. The concert that Dave attended on Sunday was actually a ticketed event, but we welcome attendees who, for whatever reason, cannot afford the cost of the tickets or choose not to pay and late attendees will find the doors open, as Dave and his family did. We were very sorry that we needed to ask them to take their son out of the hall. We do encourage families and children to attend our events as long as they can do so in a way that allows all audience members to enjoy the event. As community event producers, we know that compromise is important. In fact, at this particular concert, there was another family with a toddler on the opposite side of the hall. Their daughter was certainly not able to sit still though the entire concert, however, she was not loud and, while they allowed her to quietly stand and move around in their immediate seating area, which may have been a little distracting for some, she was not making a disturbance that carried across the hall, it was a lovely compromise and way to introduce a very young child to a live music event — appropriate for her age and attention span, not disturbing for everyone else in the audience.

Biomass burning in Springfield would be ‘criminally insane’

The Department of Energy Resources allowing a biomass plant in Springfield would be a criminally insane act, plain and simple. Patricia Hynes of Montague brought up the asthma, aggravated from particulates from the plant; the filthy emissions far worse than coal; and the climate crisis. At a time we should be protecting our trees why is the state allowing a proposal that would contribute to mass deforestation? Already the wood pellet/biomass industry is taking off world wide, and companies are taking advantage of North American woodlands and devastating our forests for the growing, overseas market. How disgusting and irresponsible is this when we all know our climate is in crisis and our planet could very well be in hospice? How irresponsible and disgusting is it that the DCR would use our public lands for this, even cutting down 80 acres of precious 100 year old oak trees in the Wendell State Forest? How irresponsible and criminal is Governor Baker for considering Biomass to be a renewable energy? I can’t believe this is allowed when we should be in emergency mode of getting off fossil and carbon based fuels, not in 2050, 2030, or even 2025, but RIGHT NOW!!!. Massachusetts should be a world leader in clean energy and conservation. Let our governor and reps know how you feel about this.