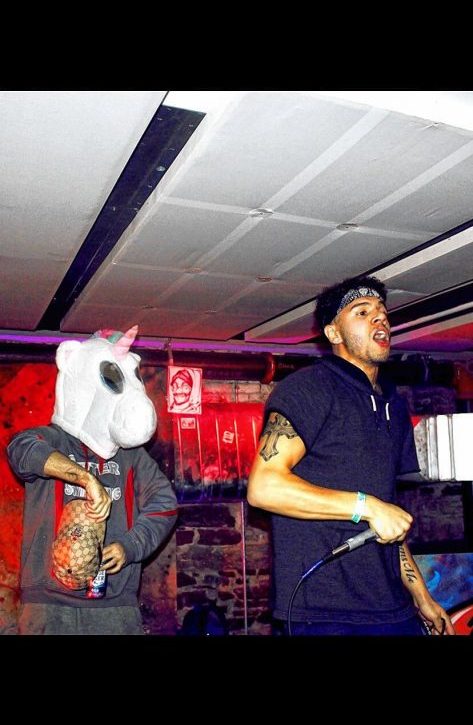 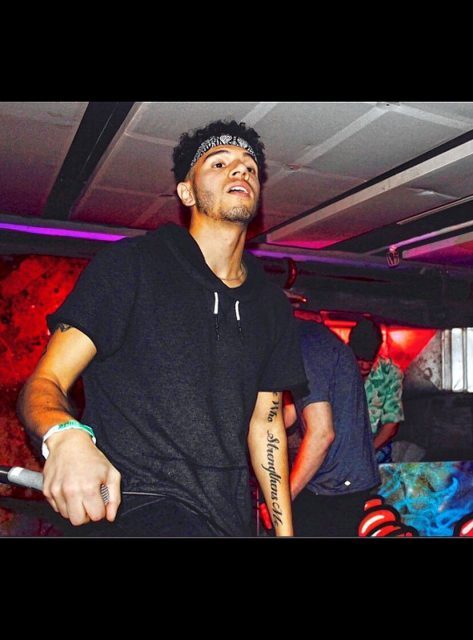 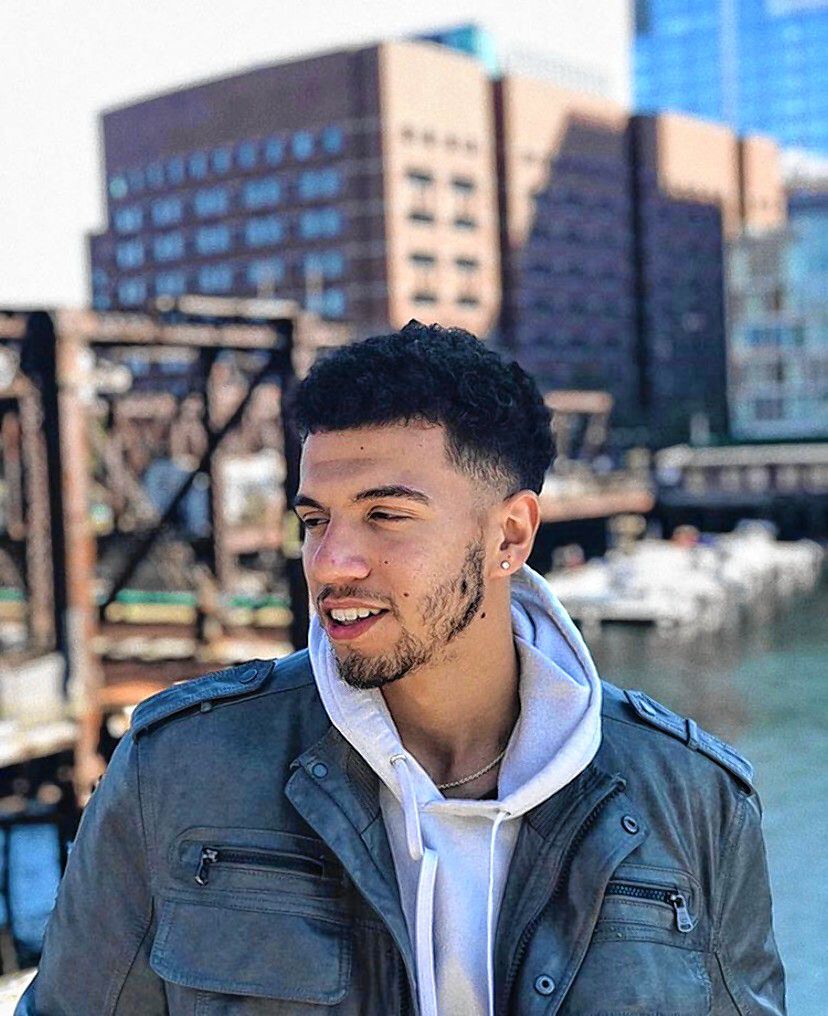 Twenty-one-year-old Shutesbury rapper and University of Massachusetts Amherst student Christopher Franklin, known as Chris Focus, sprouted his love for hip-hop by accident. At the age of 11, behind the back of his parents, Focus covertly scrolled through YouTube until he stumbled upon the classic Lil Wayne song “Fireman.” From there, he rapped the song endlessly like it was his own.

Inspired by both Lil Wayne YouTube videos and local rapper Luiego, Focus shifted his artistic focus from drumming to rapping during his freshman year of college with his best friend and producer Walt Arkain. Since, Focus released Summer Street – EP in 2018 and a string of singles, including his latest “Long Time Coming.”

I sat down with Focus at Northfire Recording Studio in Amherst to talk about evolving as an artist. Hear more of the interview here.

Jonathan Kermah: So freshman year, let’s go back to when you said you first got serious about the music. What was the sound back then? What were you and Walt Arkain cooking up?

Chris Focus: Freshman year, that was Logic who we were mostly influenced by. I was trying to see if I could rap the fastest. I didn’t even care what I was saying really. We listened to a lot of Kendrick and a lot of Cole, so really trying to become lyricists. Focusing on Cole kind of made me be like wow, “I gotta be saying something when I say something.” It was about finding a balance between all those. But at the point of freshman year, I was trying to become a chopper.

JK: I hear you. You were trying to kill them with the mechanics on every track.

CF: Yeah, that’s what I was trying to do, but it didn’t always work out.

JK: How has the sound changed from then to now? Because now, if I were to describe you as an artist, I wouldn’t put you in that Logic lane. I don’t know where I would put you, so how would you describe yourself?

CF: I would describe the sound now as matured. In your adolescence, you’re always trying to figure out how you want to be and how you want to present yourself. I feel like I was going through that, just figuring out what I wanted my shit to sound like. Recently, through listening to feedback from people and listening for myself, and comparing it to sounds I really like, I’ve been able to hone in on what I want my music to sound like.

JK: One thing I’ve noticed in listening to your music recently, specifically in your single “Long Time Coming,” you’ve definitely become more melodic, but you haven’t lost the lyricism. It seems like you’re still giving bars. They might not necessarily challenge the listeners thought process, but the flow and rhyme scheme remains interesting. I think you’ve found that balance. Would you agree with that?

CF: Yeah, I would say that. Recently especially, “Long Time Coming” and this next song I have coming “Asked For,” both are very melodic but the cadences are still there and the flow is still there like you said. And then I have a couple more songs that are going to come out that have much more bars. But the thing is, coming out with bars, I’ve realized that not everything is in the speed of the delivery.

JK: For someone with your technical rapping ability, something I found a little surprising was when I looked through your discography, there weren’t many songs that humanize you or talk about personal struggle. Is that by design? Is that something you’re waiting to tell? Or is that something that you elect not to rap about?

CF: Two of my friends pointed that out to me. I had known, but I never really thought about it. I made one song a while back called “Better Days” and I was like, “People got to understand where I’m coming from.” But other than that, rapping was always such a release for me. I felt like any situation I was in, I couldn’t puff my chest. Rapping was always that moment where I could be like, “fuck you guys” or “I just want to flex.”

Recently, I hit a period of writer’s block for a while. I’ve talked about materials enough; I’ve talked about weed and selling enough. One of the things I’m focused upon in my growth is humanizing myself a bit more and giving people something to invest in.

JK: What is your end goal with music? What would leave you satisfied as an artist?

CF: I hope to God that I’m never satisfied as an artist. I feel an artist’s biggest inspiration is discomfort or adversity. I feel like the day I’m satisfied I won’t be facing any adversity and will just be chilling.

Right now I would just like to be known. Like people turn on the radio and be like “oh that’s Chris Focus, that shit’s good.” I’d be satisfied if there’s people listening to it and it brings them joy and a vibe. I wouldn’t mind paying off my parents house, helping my mom out, paying for my brother to go to school. Financial security would be nice.

Stream “Long Time Coming” and other music from Chris Focus on all music streaming platforms.