Letters to the Editor: Truman made the right decision to use nuclear weapons 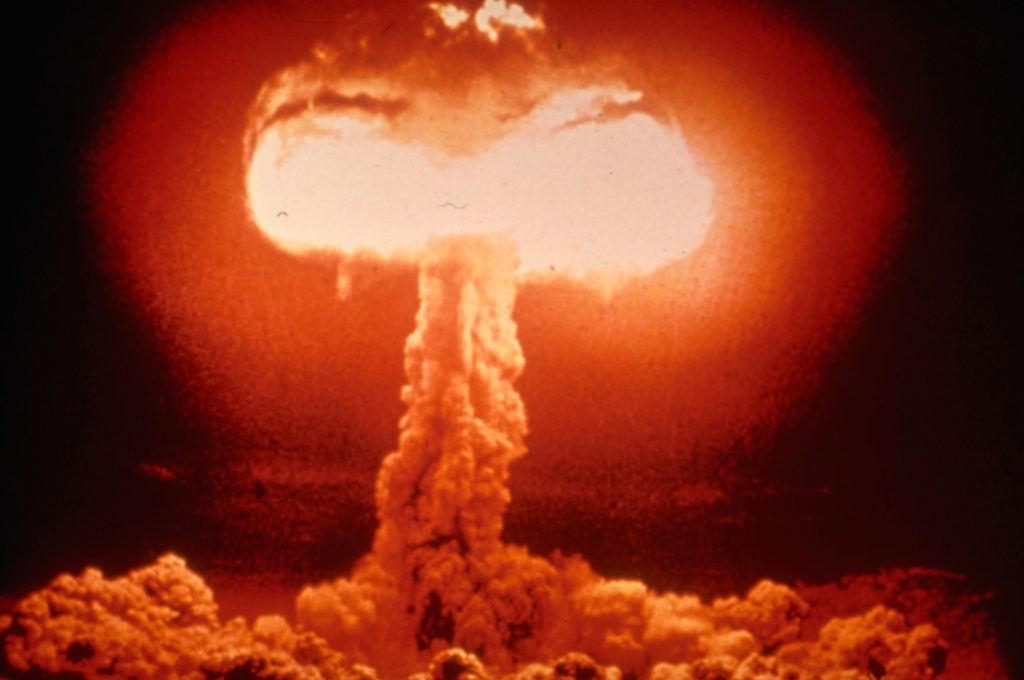 Truman made the right decision to use nuclear weapons

In response to “Now is the time to stop building nuclear weapons,” “Walking for a nuclear free future — for 40 years,” and “Paying homage to the nuclear resistance,” published August 8-14.

There are many good reasons to not use nuclear power, such as the atomic waste issue. Feeling sorry for Japan is not one of the good reasons.

It would be difficult to commit more atrocities than Japan did in the countries that it occupied. They slaughtered Chinese soldiers after they surrendered. There are books written such as The Rape of Nanking. And that is just a well known atrocity.

I read of a Chinese author. He was feeling sorry for the Japanese around a dinner table discussion. His grandmother said, “they should have atom bombed the whole damned country.” President Truman had to decide between American casualties and Japanese casualties. The Japanese military wanted to fight to the last person. Truman made the right decision.

Francis Crowe is a treasure and an  inspiration.

Good luck getting onto other planets without nuclear energy. Nuclear power is demonstrably safer than most other forms of energy and it is THE ONLY form of energy that has any chance of taking us (us as in living humans, not just satellites) out past the boundaries of the solar system.

It is the guns!

The gun homicide rate in the United States is several times higher than in nearly all other developed countries. We have had more than 250 instances of mass shootings so far in 2019, more than one per day. About 100 people die from gunshots every day. Trump and other GOP lawmakers who take the money offered by the NRA try to blame this on video games, movies, and mental health, which are not unique to the U.S. The other nations also have video games, movies, and mental health issues. It is so obvious that IT IS THE GUNS that make the difference. The first step to stop the killing is to remove the assault weapons. Why can’t we do that?

Background checks are good but would not catch these shooters because they are law-abiding citizens with no previous records. They purchase guns legally. The high power guns should not be available. Why can’t we make that happen?

Why are we tolerating this carnage? Bills have been passed in the House but Mitch McConnell will not bring them up in the Senate so they go nowhere. Similarly McConnell will not bring up legislation already passed in the House to protect our 2020 election from foreign interference. He also would not allow anything to proceed on the Merrick Garland nomination by Obama for the Supreme Court. This guy is holding up justice, progress, and our future safety. If we want anything done Mitch McConnell stands in the way.